SINGAPORE - Oil prices edged down in early Asian trade on Monday after OPEC+ agreed last week to gradually ease some of its production cuts between May and July.

Both contracts settled up more than $2 a barrel after the OPEC+ decision and on optimism about energy demand after U.S. President Joe Biden outlined a $2 trillion infrastructure spending plan.

The Organization of the Petroleum Exporting Countries, Russia and their allies, a group known as OPEC+, agreed to ease production curbs by 350,000 barrels per day (bpd) in May, another 350,000 bpd in June and further 400,000 bpd or so in July.

The decision came after the new U.S. administration called on Saudi Arabia to keep energy affordable for consumers despite demand concerns as parts of Europe remained under lockdown while Japan could expand emergency measures as needed to contain a new wave of coronavirus infections. 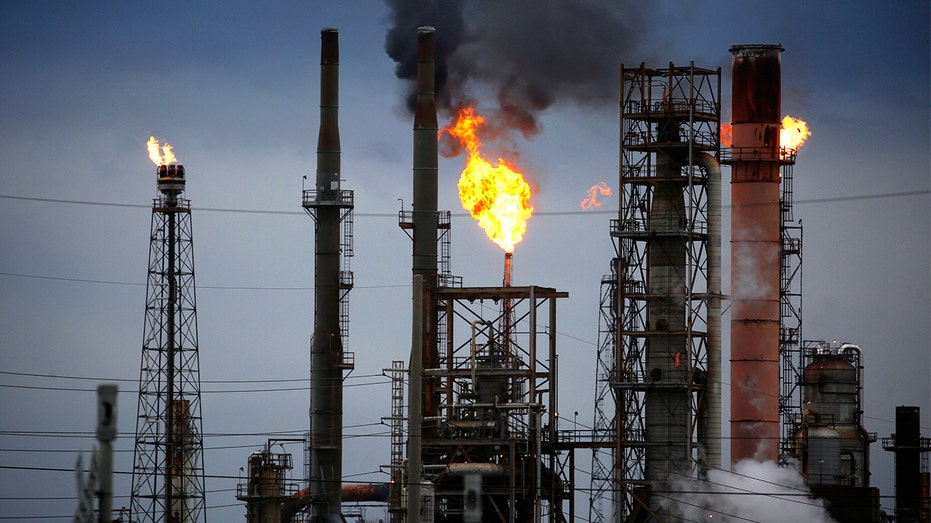 Oil prices edged down in early Asian trade on Monday after OPEC+ agreed last week to gradually ease some of its production cuts between May and July. Photographer: Luke Sharrett/Bloomberg via Getty Images (Getty Images)

Under Thursday’s agreement, OPEC+ cuts would be just above 6.5 million bpd from May, compared with slightly below 7 million bpd in April.

Most of the increase in supplies will come from the world’s top exporter, Saudi Arabia, which said it was phasing out its extra voluntary cuts by July, a move that will add 1 million bpd.

This week, investors are focused on indirect talks in Vienna between Iran and the United States as part of broader negotiations to revive the 2015 nuclear deal between Tehran and global powers.

Ahead of the talks, Iran’s foreign ministry said it wanted the United States to lift all sanctions and rejected any “step-by-step” easing of restrictions.

Eurasia’s analyst Henry Rome said he expects U.S. sanctions, including restrictions on the sale of Iranian oil, to be lifted only after these talks are completed and until Iran returns to compliance.

“Diplomacy could stretch for months and nuclear compliance could take as long as three months,” he said in a note, adding that implementation of such a deal and a ramp-up of oil exports could stretch into early 2022.