Netflix Inc. NFLX, +0.51% reported earnings that beat expectations Thursday afternoon, three days after the company confirmed that it plans the largest subscription-price increase in the history of its standalone streaming service. Netflix reported that it added 8.8 million new paid streaming subscribers in the fourth quarter. Analysts on average expected Netflix to report about 7.5 million new subscribers on average, according to FactSet. For the current quarter, when prices will increase for new customers, Netflix predicts 8.9 million new customers, higher than analyst expectations heading into the report of about 7.8 million on average, according to FactSet. Netflix said in October that its subscriber-forecast numbers would likely decrease because it will stop counting free trial memberships as new subscriptions. Netflix reported net income of $134 million, or 30 cents a share, on sales of $4.19 billion. Analysts on average expected earnings of 24 cents a share on sales of $4.21 billion, according to FactSet. Netflix projected earnings of 23 cents a share on sales of $4.2 billion. Netflix shares declined more than 3% in late trading, after closing with a 0.5% gain at $353.19. 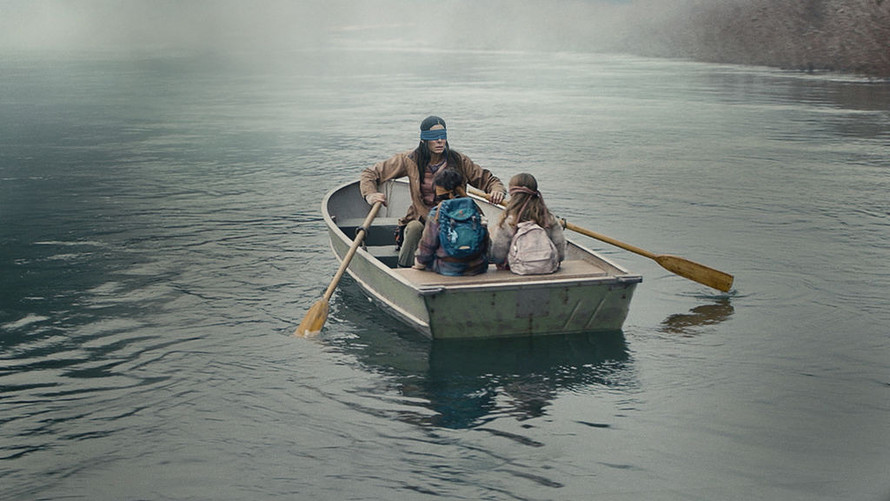