WATCH: Americans sound off on gas prices after Biden says they’re part of an ‘incredible transition’

Americans in the Garden State sounded off on gas prices after President Biden said the surging costs are part of "an incredible transition."

"I don’t believe a word he says," one woman, Theresa, told Fox News. "He’s been in the business for 40-something years and hasn’t done too much."

"Start drilling again. Do something," she continued. "We can't be the only ones trying to save the world. If we're getting our oil from somewhere let it be right here at home."

Gas prices repeatedly reached record highs in the last few months, including on Tuesday, when the national average was $4.60 per gallon, according to AAA. 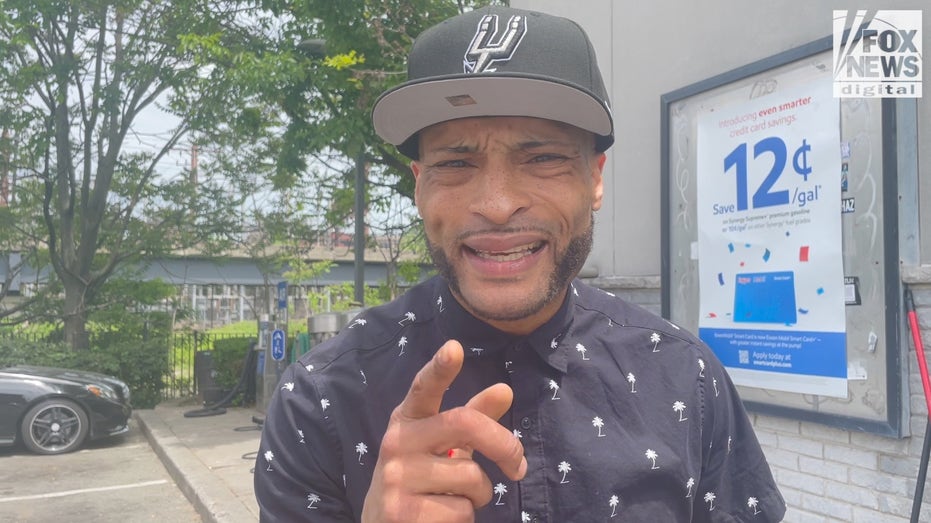 Wayne, a New Jersey resident, walks to get his groceries to avoid spending money on gas (Megan Myers/Fox News Digital)

"I’m out here walking around 'cause I can’t afford the gas," Wayne, who walked to the gas station for groceries, said.

Richard, who drives a small truck, said he pays around $40 in gas a day.

"How do you get back and forth?" he said.

Theresa, a California resident visiting the Garden State, told Fox News: "This should not be allowed whatsoever. It’s taking a lot of money out of people’s pockets."

California had the highest state average at $6.07 on Tuesday, according to AAA.

CALIFORNIA SEES RECORD GAS PRICES; STATE HAS DONE ‘EVERYTHING YOU COULD DO TO MAKE PRICES GO UP,' EXPERT SAYS

"People aren’t doing as many things," Theresa said. "It’s less money that they can use on, you know, spending money on their kids, their houses, their food." 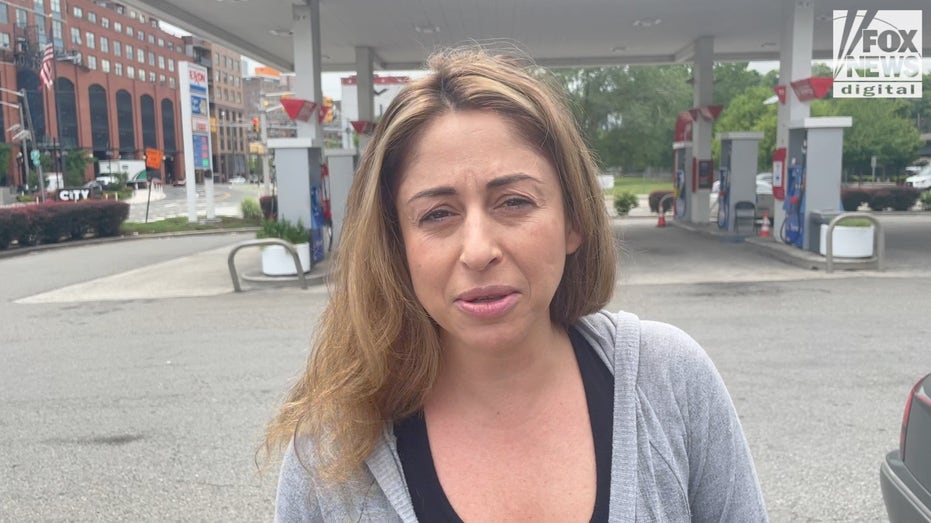 A gas station attendant told Fox News: "Some customers don’t want to pay for it too, they say it’s too much money."

"We’re struggling in America," he added.

Everett, of New Jersey, agreed that gas prices were high, but was accepting of the price surge.

During a Monday press conference, Biden said the high gas prices were part of "an incredible transition that is taking place that, God willing, when it’s over, we’ll be stronger and the world will be stronger and less reliant on fossil fuels." 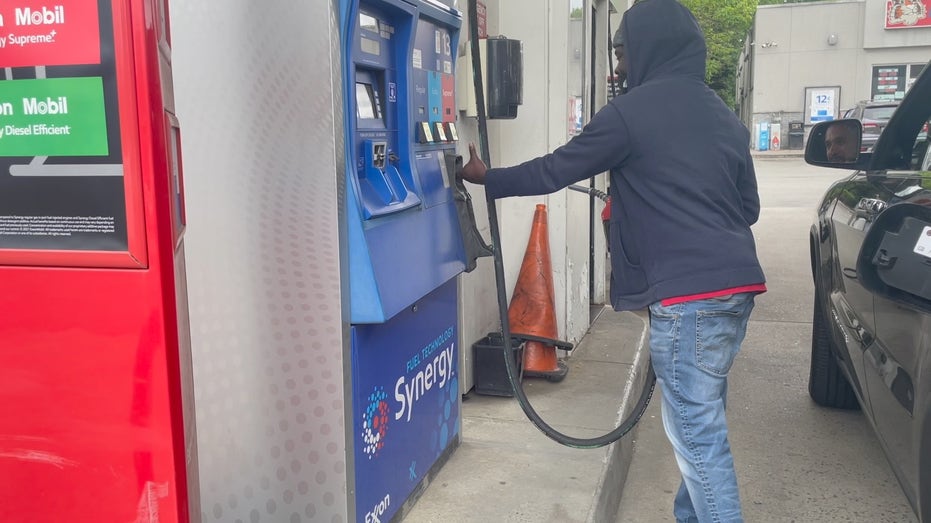 Bert, a Brooklyn resident working in the Garden State, told Fox News: "I think we should move in that direction. Unfortunately, we’re so divided I don’t know if that will ever happen."

But others weren't happy with the Biden administration's climate-centric push amid skyrocketing gas prices.

"Electric cars don’t run very well in the winter," Richard told Fox News. "They get cold, they lose their charge. It’s not an option."