American tech company Intel said it's working to combat the semiconductor chip shortage affecting the auto industry on the same day President Biden rounded up CEOs for a virtual summit on the semiconductor supply chain.

"We’re hoping that some of these things can be alleviated, not requiring a three- or four-year factory build, but maybe six months of new products being certified on some of our existing processes," Intel CEO Pat Gelsinger told Reuters. "We’ve begun those engagements already with some of the key components suppliers."

Intel joined in the White House's virtual summit where Biden discussed the "bipartisan" nature of beefing up the U.S. semiconductor industry. 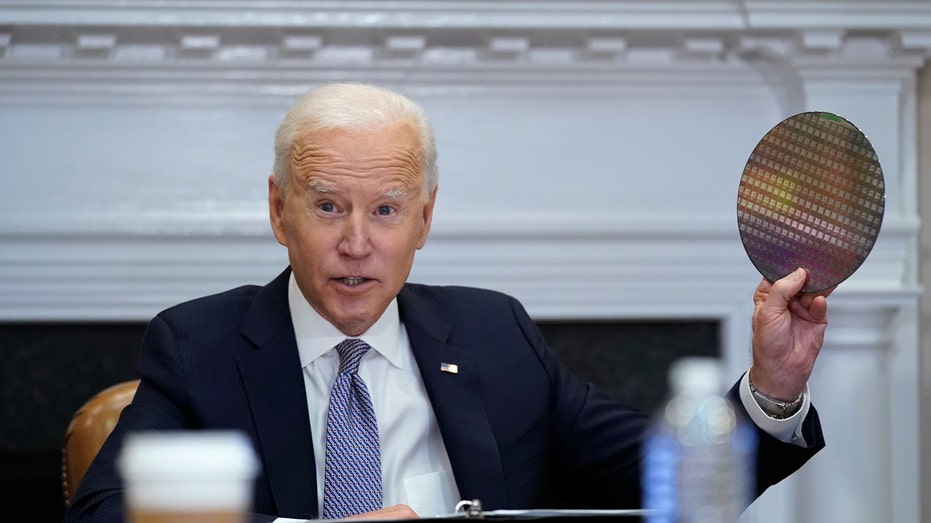 President Joe Biden holds up a silicon wafer as he participates virtually in the CEO Summit on Semiconductor and Supply Chain Resilience in the Roosevelt Room of the White House, Monday, April 12, 2021, in Washington. (AP Photo/Patrick Semansky)

"This is an issue that has broad support in the United States Congress. We talk about whether or not we're doing anything in terms of bipartisan," Biden said. "In fact, today I received a letter from 23 senators, bipartisan, and 42 House members, Republican and Democrats, supporting the Chips for America program."

The semiconductor shortage has been described as a national security issue — National Security Advisor Jake Sullivan and National Economic Council Director Brian Deese were also set to join the summit.

The global shortage of semiconductors forced GM and Ford to cut production at North American factories as chip supplies grow tighter. Intel will open its factories to auto chip companies to help solve the problem facing GM, Ford and others, according to Reuters.

The U.S. has slipped in semiconductor manufacturing against rivals with its share of worldwide manufacturing capacity now at just 12% compared to 37% in 1990, according to the Semiconductor Industry Association, whose members include AMD, Nvidia, Micron and others.

Fox Business' inquiry to Intel was not returned at the time of publication.

Fox Business' Suzanne O'Halloran and the Associated Press contributed to this report. 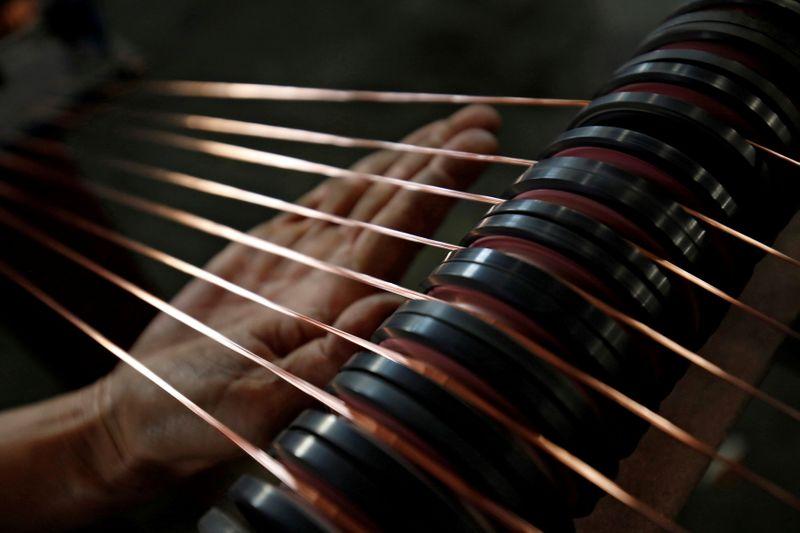