Home » Economy » Where US workers are quitting jobs at record rates

Where US workers are quitting jobs at record rates

Workers in the U.S. resigned from a record 4.4 million jobs in September. Many Americans are leaving roles for better working conditions and pay amid a historically fast economic recovery.

The wave of resignations hasn’t been uniform across the country, though. States in the West, including Hawaii, Montana, Utah and Oregon, saw the largest growth in quits in September, according to the Labor Department. Eighteen states broke or tied their records for quits levels in September.

Industries experiencing high turnover rates drove quits in the Western U.S. in September and led many Northeastern states to see a more rapid increase in quits since the start of this year. Quits in the education sector—which accounts for a larger share of employment in Northeastern states than many others—have risen at the fastest pace of any industry since January. Reopening timelines and vaccination rates have also helped spur employer demand for workers in the Northeast this year.

FORGET GOING BACK TO THE OFFICE — PEOPLE ARE JUST QUITTING INSTEAD

Montana has the nation’s biggest share of employment in the arts, entertainment and recreation sector, which includes jobs at museums, theaters and amusement parks. The state logged the second fastest increase in quits in the U.S. in September, behind Hawaii, when arts, entertainment and recreation experienced a sharp 82% rise in quits from a month earlier. Worker resignations also grew rapidly in other Western states with a relative abundance of employees in the arts, including Utah, Colorado and Nevada. 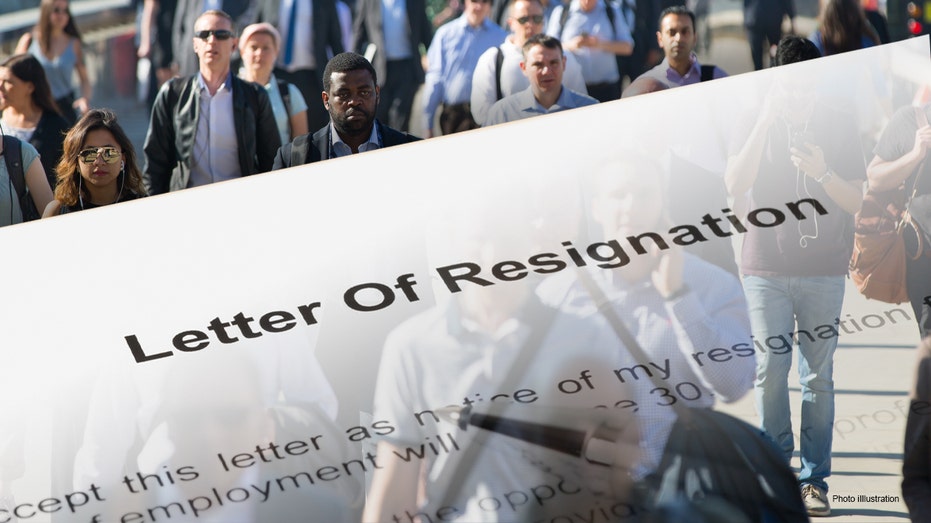 Blurred image of office workers crossing the in early morning on the way to the work. Rush hours (iStock / iStock)

Job openings have increased at the fastest rate in the Northeast since January, after the region’s labor market struggled throughout 2020. The New York region was among the first in the U.S. to be hit hard by the pandemic, and leaders in Northeastern states imposed strict business restrictions and left them in place longer than many other areas. Many Northeastern states fully reopened their economies this summer, though, and saw relatively high rates of vaccinations—factors that converged to spur robust employer demand for workers.

As job openings increased, quitting became a more attractive option for workers in the Northeast. Some states in the region—including New York, Massachusetts, New Hampshire and Rhode Island—have seen among the fastest growth in quits in the U.S. since January. Those individuals are likely leaving their jobs for better opportunities, including roles with higher pay, remote-work options and improved work-life balance.

High quits rates in a given region don’t always indicate a fast labor-market recovery is under way there, though. "The great resignation as we discussed so far is not just about having a lot of job openings out there," said Sinem Buber, economist at jobs site ZipRecruiter. For instance, quits surged in Hawaii this year, though job openings remained depressed. Layoffs in Hawaii rose recently as the state discouraged tourists from visiting during a rise in Delta-virus cases. More people could be quitting their jobs in Hawaii and taking some time off work as the pandemic persists, or leaving the state altogether. The labor force, or number of people working or seeking a job, is about 1.4% smaller in Hawaii than it was at the start of the year. 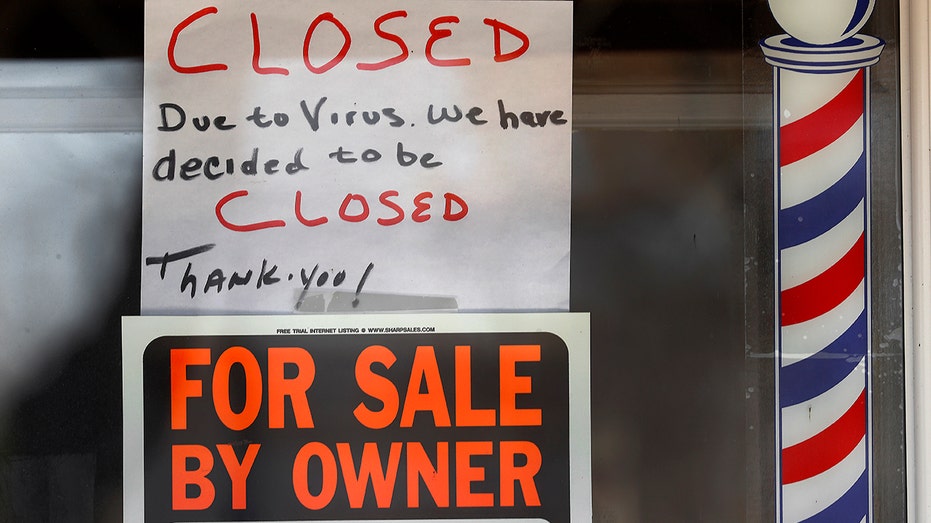 “For Sale By Owner” and “Closed Due to Virus” signs are displayed in the window of Images On Mack in Grosse Pointe Woods, Mich., Thursday, April 2, 2020. (AP Photo/Paul Sancya)

Since January, quits have increased the most of any industry in educational services, which includes teachers, janitors and guidance counselors. Many teachers have resigned or retired early due to the pandemic. States with the highest share of jobs in education are concentrated in the Northeast and have also seen among the largest percentage increases in quits since the beginning of this year.

Fast-rising quits add to evidence that the labor market is historically tight. Employers are struggling to find workers to fill a multitude of job postings as demand picks up. There are about 10 job openings for every seven job seekers.

Businesses are ramping up pay to attract workers in a competitive market. Private-sector wages and salaries grew at a fast pace in the third quarter from a year earlier across regions and were particularly strong in the South.

This article originally appeared in The Wall Street Journal