Home » Economy » Welcome to 2060: the OECD's gloomy world of the future

Welcome to 2060: the OECD's gloomy world of the future

The global economy has lost steam, with activity increasingly concentrated in major Asia nations. Aging populations drag on growth and public finances. Living standards have improved – unless a trade war changes all that.

Welcome to 2060, as seen by the OECD. It's drawn out how the world will look if policy and institutional settings remain largely the same, and how it might be transformed by investment, innovation, or rising protectionism. 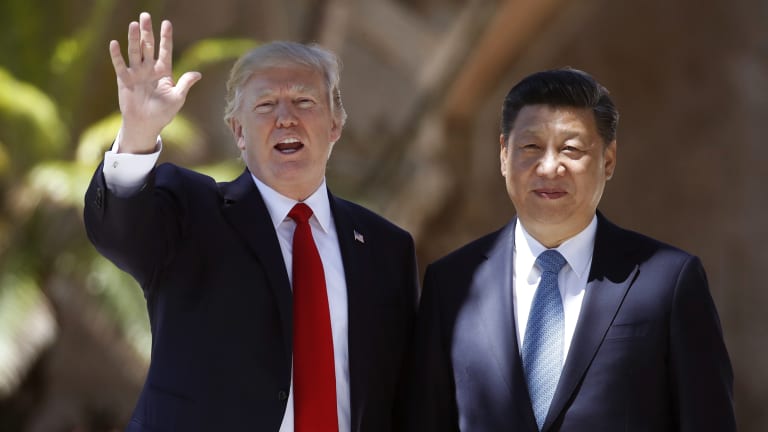 The OECD warns that an ongoing trade war would affect our living standards well into the future.

One of its alternative scenarios is an undoing of trade liberalisation — a growing possibility now that a spat between the US and China continues to escalate.

That would reverse a trend that has ushered in decades of labor-efficiency growth and supply-chain integration across countries. Returning to average tariff rates from 1990 could depress long-run global living standards by at least 14 per cent by 2060, the Organization for Economic Cooperation and Development says.

The report, less concerned with robot servants and flying trains, looks at social and economic structures. The scenarios aren't meant to be realistic forecasts but should "illustrate some of the forces that could shape the medium and long-term outlook" and inform policy discussion, according to the OECD.

The striking feature in the baseline case is the continued slowdown in world economic growth. From 3.4 per cent next year, weakening momentum in large emerging markets and aging populations pull it down to 2 per cent over the coming decades. 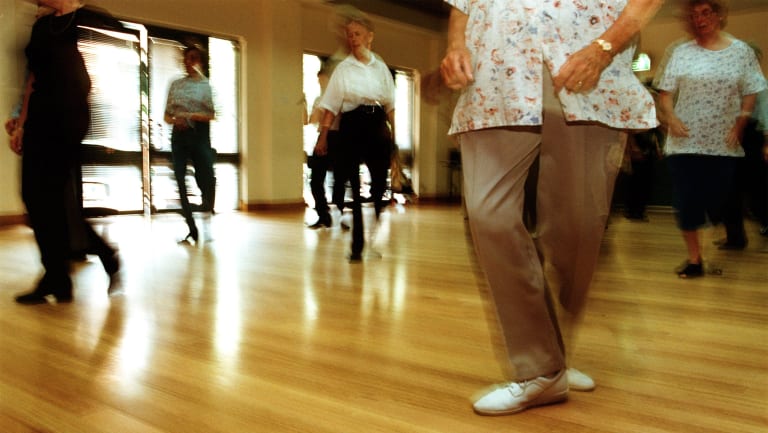 The OECD says an ageing global population will weigh on economic growth.

At the same time, unsurprisingly, the economic center of gravity will shift further toward Asia, with India and China accounting for almost a half of global output.

The alternatives posited include governance and education reforms that boost investment incentives in emerging markets. If the BRIICS (Brazil, Russia, India, Indonesia, China and South Africa) matched OECD nations, they could see their living standards as much as 50 percent above the baseline scenario by 2060.

The OECD also looks at competition and labour policies, and ways to offset the drag from the demographic shift.

Increases in the legal retirement age equal to two-thirds of future increases in life expectancy — known as the "Portuguese approach" — in all OECD countries would raise aggregate employment of older people by more than 5 percentage points by 2060.

Other reforms highlighted are boosting research and development in all OECD nations to the level of the five leading countries. That would lift labor efficiency and raise overall living standards by 6 percent by 2060, the report says. Better public infrastructure would also support both private activity and quality of life. Done properly, it can often finance itself as higher output eventually generates fiscal revenue.