FOX Business’ Stuart Varney on the 2020 Democratic field and how their positions on health care could actually hurt their chances of defeating President Trump.

Health care is supposed to be the issue that puts the Democrats back in the White House, but it may backfire, FOX Business’ Stuart Varney argued in his latest “My Take.”

“One big union is calling out Bernie Sanders for his Medicare-for-all proposal. The culinary workers in Las Vegas—where the next debate and caucus will be held—object,” Varney said.

HOW MEDICARE INFO GETS TO MARKETERS SUBJECT OF WATCHDOG'S PROBE

Sanders’ plan “wipes out” the health benefits for which the union has been fighting for years, according to Varney. This is a union saying no to the Democratic front runner over health care, he reemphasized.

“Same with Elizabeth Warren. She started to fade out the moment she revealed that her Medicare-for-all plan would end all private health insurance. She was the front runner, but she was tripped up by what was supposed to be a winning issue,” Varney said. 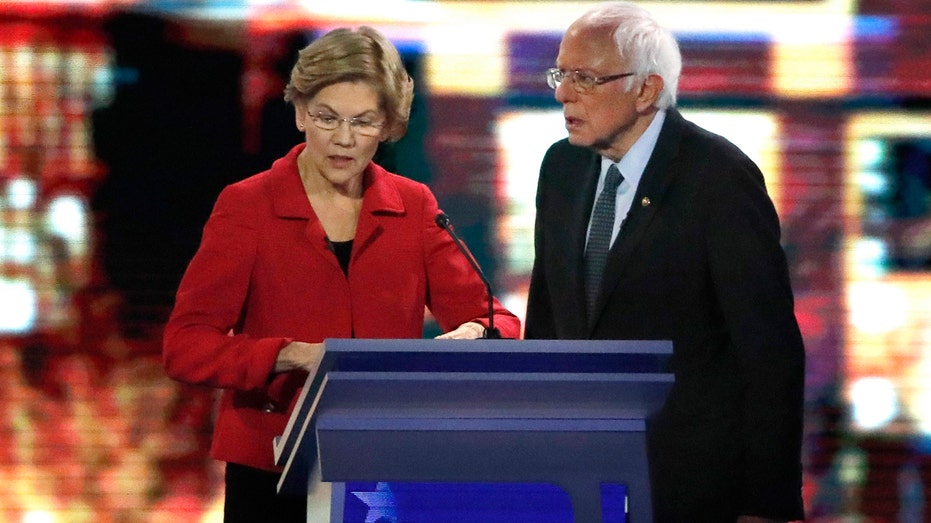 The rest of the Democratic field will come under scrutiny for their health care plans soon, he argued. They all favor a much larger role for government and higher taxes to pay for it, he added.

“Tax the rich won’t pay for it and more turmoil in health care might not be that popular and none of them has any idea how to reduce medical costs. Isn’t that the basic problem? The crazy cost,” Varney concluded.