The United Kingdom can expect a slow influx of coins bearing the portrait of King Charles III.

The U.K. Royal Mint announced Tuesday that coins bearing the face of the freshly-ascended King Charles III will be trickling into circulation as they are demanded. 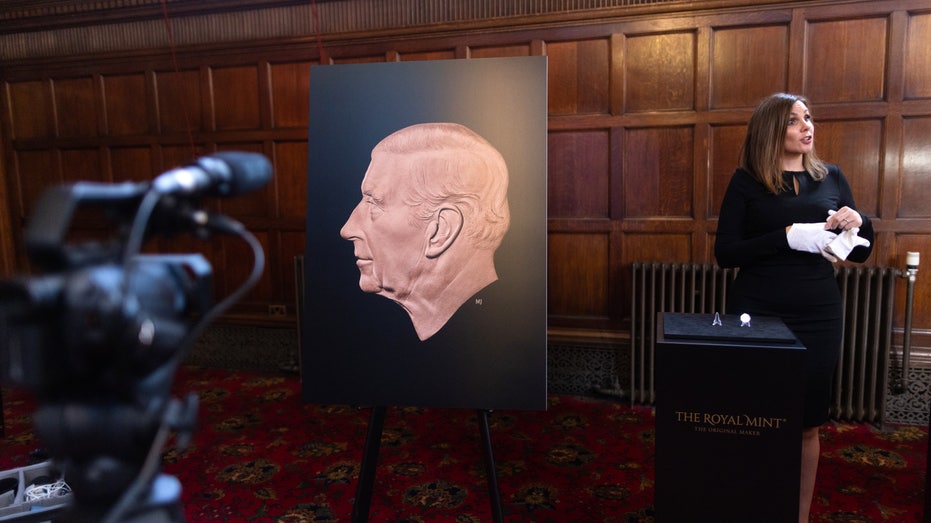 British currency is released without a schedule and instead is distributed to banks and other financial institutions when they request physical money. 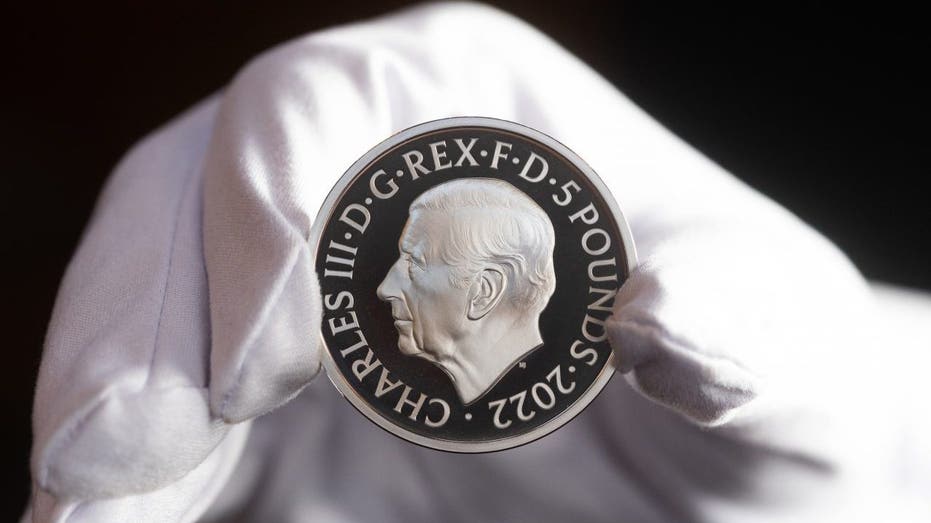 "The coins struck at The Royal Mint bearing King Charles III's portrait will enter circulation in line with demand from banks and post offices. All circulating coins are released upon demand," the mint added. 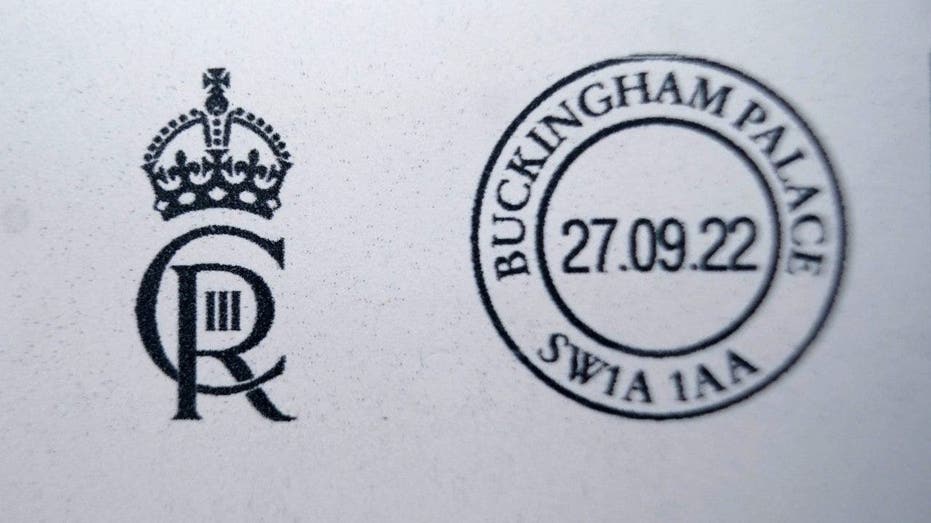 A detailed view of a letter franked with the new cypher of King Charles III at the Court Post Office at Buckingham Palace on Sept. 27, 2022, in London. (Yui Mok – Pool/Getty Images / Getty Images)

The palace used the symbol for the first time Tuesday in letters sent from the Royal Households.

Royal cyphers are stylized monograms signifying the reigning sovereign of a country or members of the royal family. They are used extensively as marks of authority in European monarchies, including Spain, Denmark, Sweden, Norway and Romania.