LOS ANGELES (Reuters) – A Republican congressman filmed for Sacha Baron Cohen’s satirical television series who appeared to back a fictitious scheme to train toddlers to use guns said on Monday that he was the victim of “a sick fraud.” 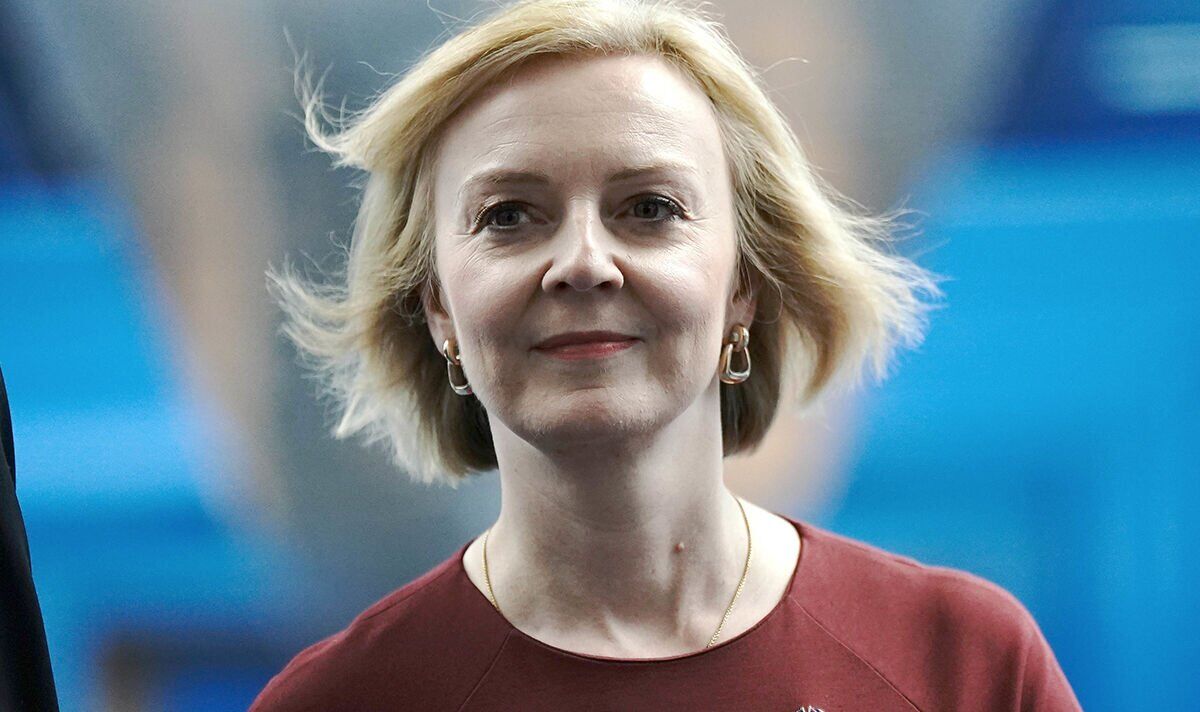