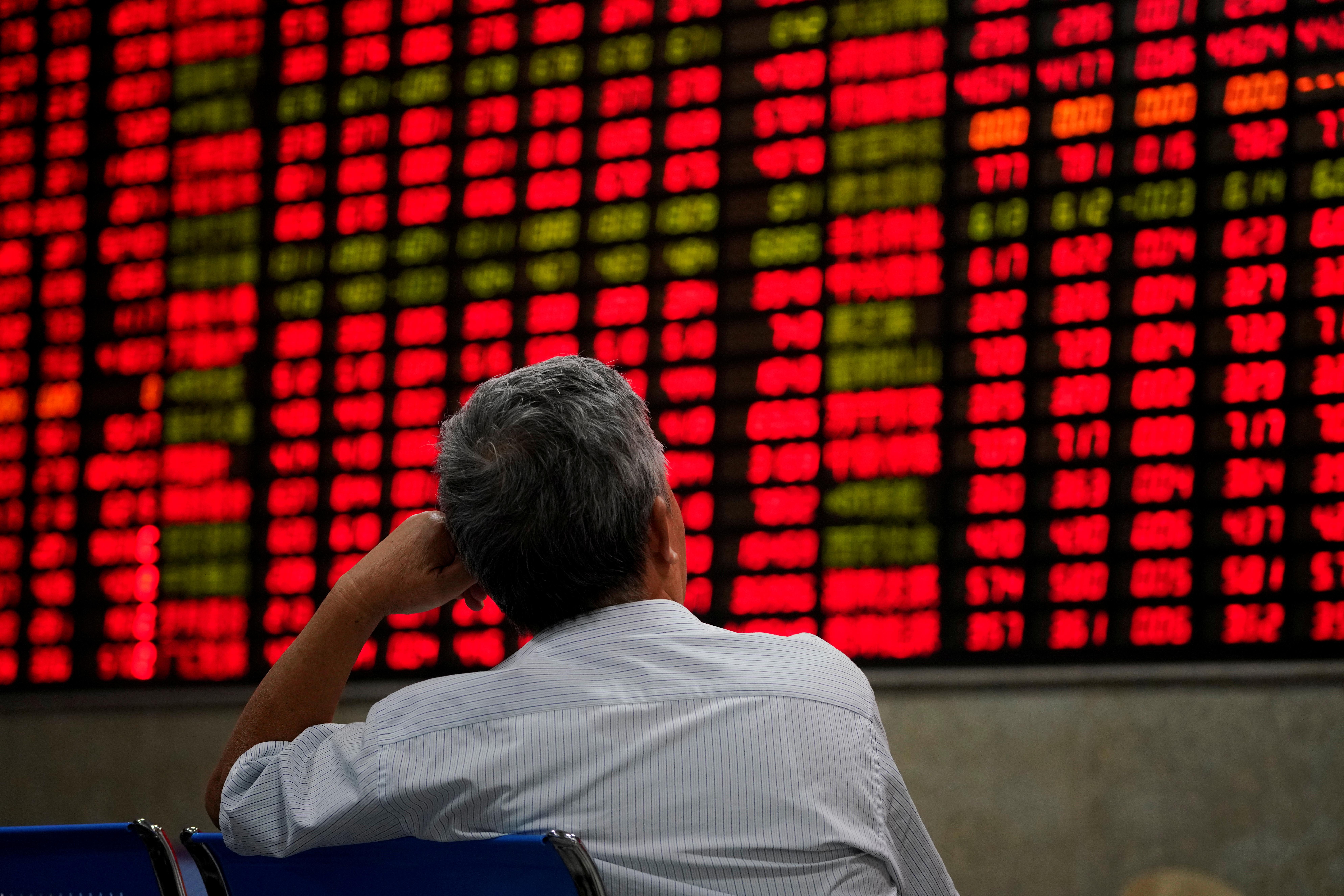 Still nagged by uncertainty over the outlook for the global economy, investors were awaiting a meeting of the U.S. Federal Reserve this week and Chinese factory data for further clues on policy direction in the world’s biggest economies.

MSCI’s broadest index of Asia-Pacific shares outside Japan gained 0.5 percent, rebounding from its biggest weekly drop in more than a month last week.

Australian shares were down 0.4 percent after hitting an 11-year closing high on Friday, while Seoul’s KOSPI was up 1.4 percent.

Japan’s financial markets are closed for a long national holiday this week, but Nikkei 225 futures in Singapore was 0.9 percent higher.

“Investors are still looking for direction in terms of growth, but at the same time there is still quite a lot of uncertainty” on U.S.-China trade and the U.S. dollar, said Joanne Goh, equity strategist at DBS Bank in Singapore.

In contrast with weakness in Asian markets last week, Wall Street ended Friday on a high note, propelled by the GDP figures.

“We have flipped from a state where it is a stock rally no one wants to take part in, to a frenzied paced splurge where hedge funds and investors alike continue to chase markets like greyhounds to the mechanical rabbit,” he said in a note.

While the strong U.S. GDP data helped to ease fears of an imminent recession, investors noted that it was driven by a smaller trade deficit and a large accumulation of unsold merchandise, as consumer and business spending slowed sharply.

The March reading for core personal consumption expenditures (PCE), the Fed’s favored inflation measure, is due later on Monday. The central bank’s Federal Open Market Committee (FOMC) will announce its policy decision on Wednesday, with Chairman Jerome Powell expected to balance the strong domestic growth data against persistent concerns over the global outlook.

Markets will also be looking to global factory activity surveys this week, particularly official and private readings on Chinese manufacturing which will both be released Tuesday.

Chinese firms return to profit growth in March fueled doubts over how much more stimulus Beijing can roll out without risking a rapid build-up in debt and potential asset bubbles.

“The hope that there will be more stimulus coming out from China probably is diminishing,” said Goh at DBS.

“So if the FOMC confirms that the Fed continues to be quite dovish about the outlook for interest rates, I think investors will quite like that,” she said.

With Japan on an extended break, currency markets were calm ahead of the FOMC meeting and U.S. jobs numbers. The dollar was pretty much flat against the yen at 111.61, and the euro was up 0.09 percent to $1.1158.

The dollar index, which tracks the greenback against a basket of six major currencies, turned 0.04 percent lower to 97.970.