SYDNEY (Reuters) – Sterling fell over half a percent against the dollar on Monday, slipping from five-month highs after the British parliament delayed a crucial vote on a Brexit withdrawal agreement. 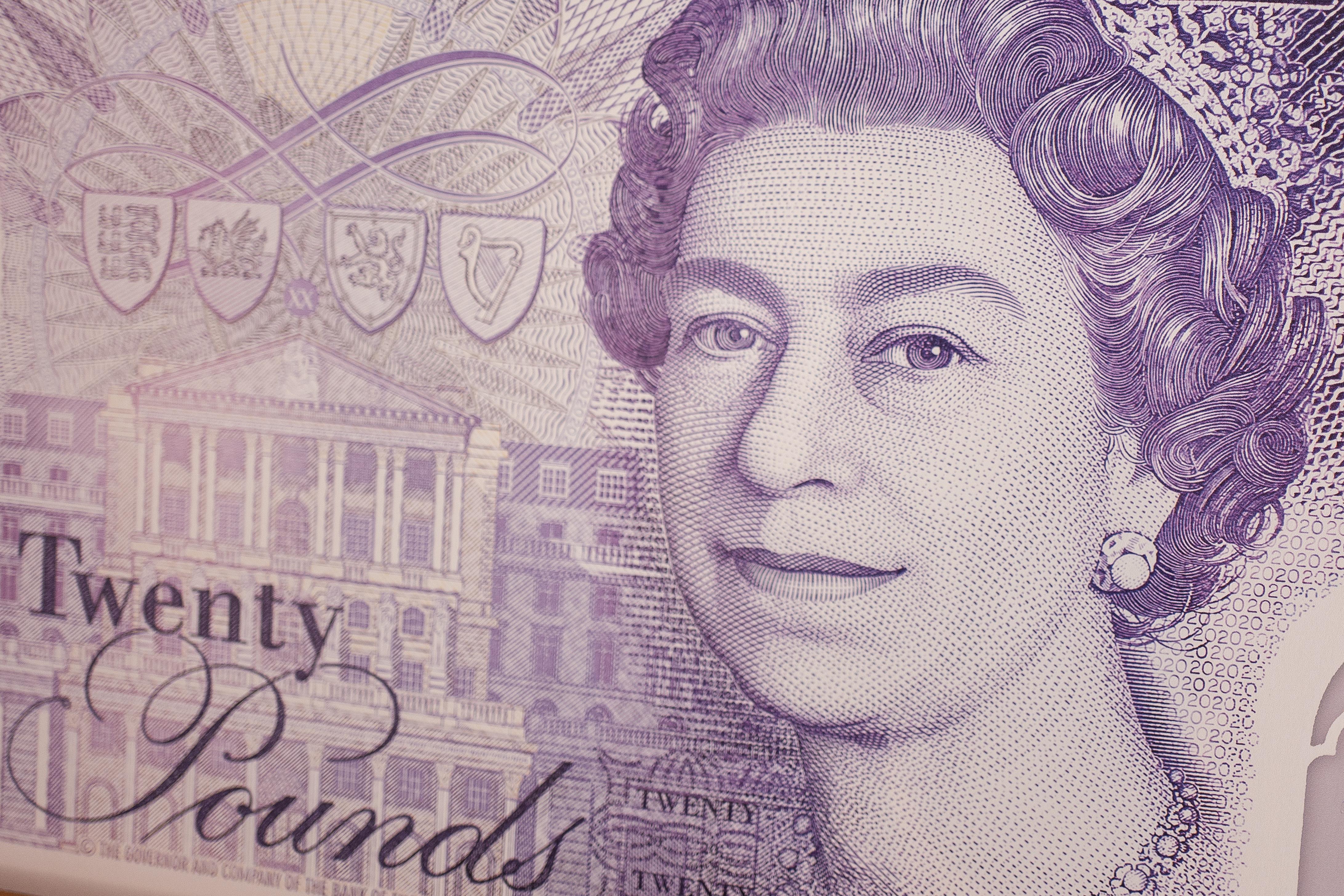 The move derailed Prime Minister Boris Johnson’s plan for a decision on his withdrawal deal, but the pound held the bulk of its recent rally on confidence that a disorderly exit from the European Union would be avoided.

Lawmakers on Saturday voted to withhold a decision on Johnson’s deal, a move that forced him to seek from the EU a third postponement of Britain’s departure from the bloc. Britain’s exit had been envisaged for Oct. 31.

But Johnson added another note saying he was opposed to an extension and British government minister Michael Gove said on Sunday that Brexit will happen by Oct. 31 as the government seeks to get the Brexit bill through parliament.

Analysts said market focus will turn to this week’s vote on Johnson’s deal. Foreign Secretary Dominic Raab told the BBC overnight that he was confident enough lawmakers would back the deal this week.

“The weekend’s events, if anything, have further reduced the risk of disorderly exit,” said Adam Cole, chief currency strategist at RBC Capital Markets in London.

“If there is a knee-jerk negative reaction in the pound as we emerge from the weekend with a greater overhang of uncertainty than hoped and some of the long positions are unwound, it should be faded soon.”

The European Union will play for time rather than rush to decide on London’s reluctant request to delay Brexit again, diplomats said on Sunday.

While weary of the Brexit process, EU leaders are keen to avoid a disorderly exit and are unlikely to reject the request. They hope the deal can eventually be approved in London.

Goldman Sachs said on Sunday that it lowered the probability of a no-deal Brexit to 5% from 10% and maintained its baseline view that the UK will leave the EU on Oct. 31.

“The uncertainty is likely to weigh on sterling when trading resumes in Asia Pacific on Oct. 21. Volatility will remain elevated until a clearer picture emerges,” said Marc Chandler, chief market strategist at Bannockburn Global Forex in New York.

Elsewhere, currency moves were limited as investors pondered the shifting scenarios for Brexit.

“Although many eyes are still on Brexit, there is not so much nervousness in the market as the risk of a no-deal Brexit has actually reduced over the weekend,” said Shinichiro Kadota, senior forex and rates strategist at Barclays in Tokyo.

A big week for central banks kicks off on Thursday with the European Central Bank meeting, the last one for President Mario Draghi, while the main focus is on the U.S. Federal Reserve’s policy meeting on Oct. 29-30.

China’s yuan was a touch firmer at 7.0680 per dollar after Beijing unexpectedly kept unchanged its new benchmark lending rate on Monday, for the first time since its debut in August, suggesting the country is keen to avoid overly loosening monetary policy.

Dollar slips ahead of Fed testimony