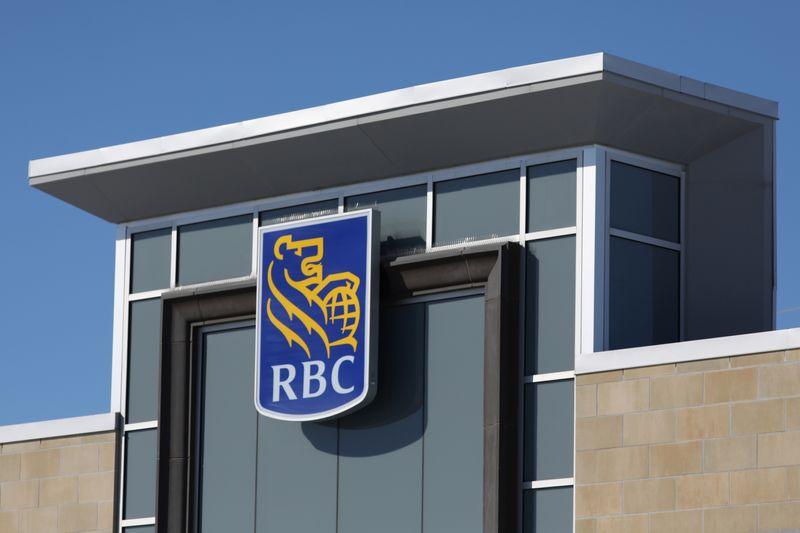 RBC was the second major Canadian bank whose fourth-quarter performance disappointed investors. As TD (TD.TO) and Canadian Imperial Bank of Commerce (CIBC) (CM.TO) prepare to unveil quarterly earnings Thursday, wrapping up the 2019 fiscal reporting season, the picture emerging is of a sector battling higher bad debt provisions, margin pressure in the United States and a sluggish environment for deals, making it the worst year for earnings growth since the financial crisis.

National Bank “is strong in the trading business, always has been,” Robert Sedran, an analyst at CIBC Capital Markets, said by email. “Even in down quarters, they often outperform.”

Royal Bank shares were down 2.3% in afternoon trading, on track for their lowest close in almost two months. National Bank rose 1.8%, set for a record, while Laurentian shares dropped 2.5%. The Toronto stock benchmark gained 0.1%.

RBC’s earnings per share grew 5% in 2019 from the previous year. While meeting its 7%-plus EPS growth objective may be challenging in the near term, it does expect to achieve it in three to five years, executives said on an analyst call.

Despite the challenges, most banks’ Canadian retail businesses have remained strong, with all the major lenders that have reported so far posting earnings growth and steady margins at home.

The Bank of Canada has left interest rates unchanged since September 2018, in contrast to the Federal Reserve’s three cuts this year, which have shrunk U.S. bank margins.

The exception was smaller Montreal-based lender Laurentian Bank of Canada (LB.TO) posted a 20% decline in adjusted income from a year ago, missing analyst estimates, as earnings from its core Canadian business slid and expenses rose.

Royal Bank’s 41% jump in loan-loss provisions was bigger than expected and surpassed National Bank’s 22% rise, which was lower than estimates. Banks have been increasing provisions in anticipation of worsening economic conditions.

Royal Bank is cutting fewer than 200 jobs in Europe and relocating the headcount to Malaysia, Bolger said. BMO on Tuesday surprised markets by announcing cuts to 5% of its workforce.