The Trump administration pushed ahead with plans to impose tariffs on additional $US200 billion ($279 billion) in Chinese products by releasing a list of targets, marking a sharp escalation in a trade war between the world's two largest economies. 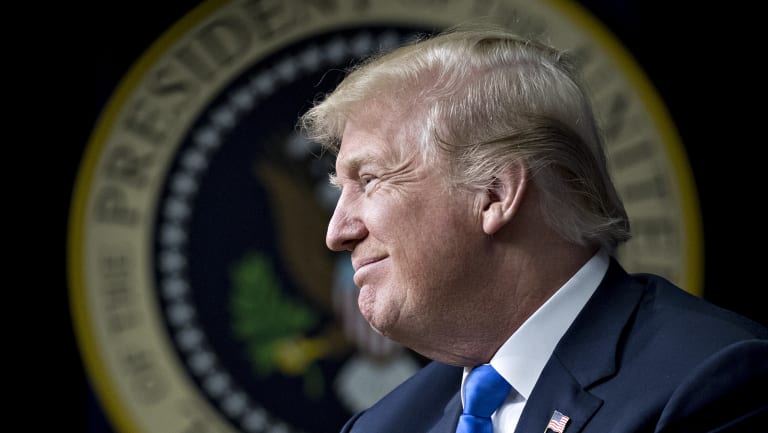 The tariffs could take effect after public consultations end on August 30, according to a statement from the US Trade Representative's office Tuesday. The proposed list of goods includes consumer items such as clothing, television components and refrigerators as well as other high-tech items, but it omitted some high-profile products like mobile phones.

The US said it had no choice but to move forward on the new tariffs after China failed to respond to the administration's concerns over unfair trade practices and Beijing's abuse of American intellectual property, according to two senior officials who spoke to reporters. High-level talks between the two countries starting in May failed to deliver a breakthrough to head off a trade war.

"For over a year, the Trump administration has patiently urged China to stop its unfair practices, open its market, and engage in true market competition," US Trade Representative Robert Lighthizer said in an emailed statement.

"Unfortunately, China has not changed its behavior — behavior that puts the future of the US economy at risk. Rather than address our legitimate concerns, China has begun to retaliate against US products. There is no justification for such action."

The move drew immediate condemnation from Senate Finance Chairman Orrin Hatch, a Republican from Utah, who called it "reckless" and not "targeted."

The Trump administration on July 6 imposed 25 per cent duties on $US34 billion in Chinese imports, the first time the president has implemented tariffs directly on Beijing after threatening to do so for months. The first round of tariffs covered Chinese products ranging from farming plows to machine tools and communications satellites.

China immediately retaliated with duties on the same value of US goods, including soybeans and cars.

In addition, the US is considering separate duties on a further $US16 billion in Chinese goods, after a public hearing later this month. China has vowed to retaliate dollar-for-dollar to any further US tariffs. 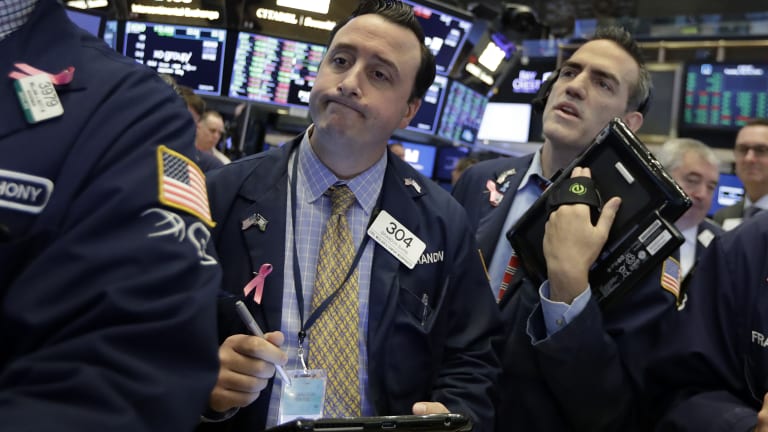 The International Monetary Fund has warned that a full-blown trade war could undermine the broadest global upswing in years. But Trump hasn't backed down, arguing that China's unfair trading practices are hurting American workers.

The president last month asked the US Trade Representative's office to identify $US200 billion of Chinese goods that could be hit with 10 percent tariffs. Since then, the president has said his administration could impose duties on virtually all Chinese imports into the US.

Trump has been considering tariffs against China since his officials concluded in March that Beijing violates US intellectual-property rights, such as by forcing American firms to hand over technology.