LONDON (Reuters) – Oil prices slipped further on Friday, heading for a weekly loss of more than 6 percent, after a report that Washington has granted several countries waivers on sanctions on Tehran, allowing them to continue to import Iranian crude. 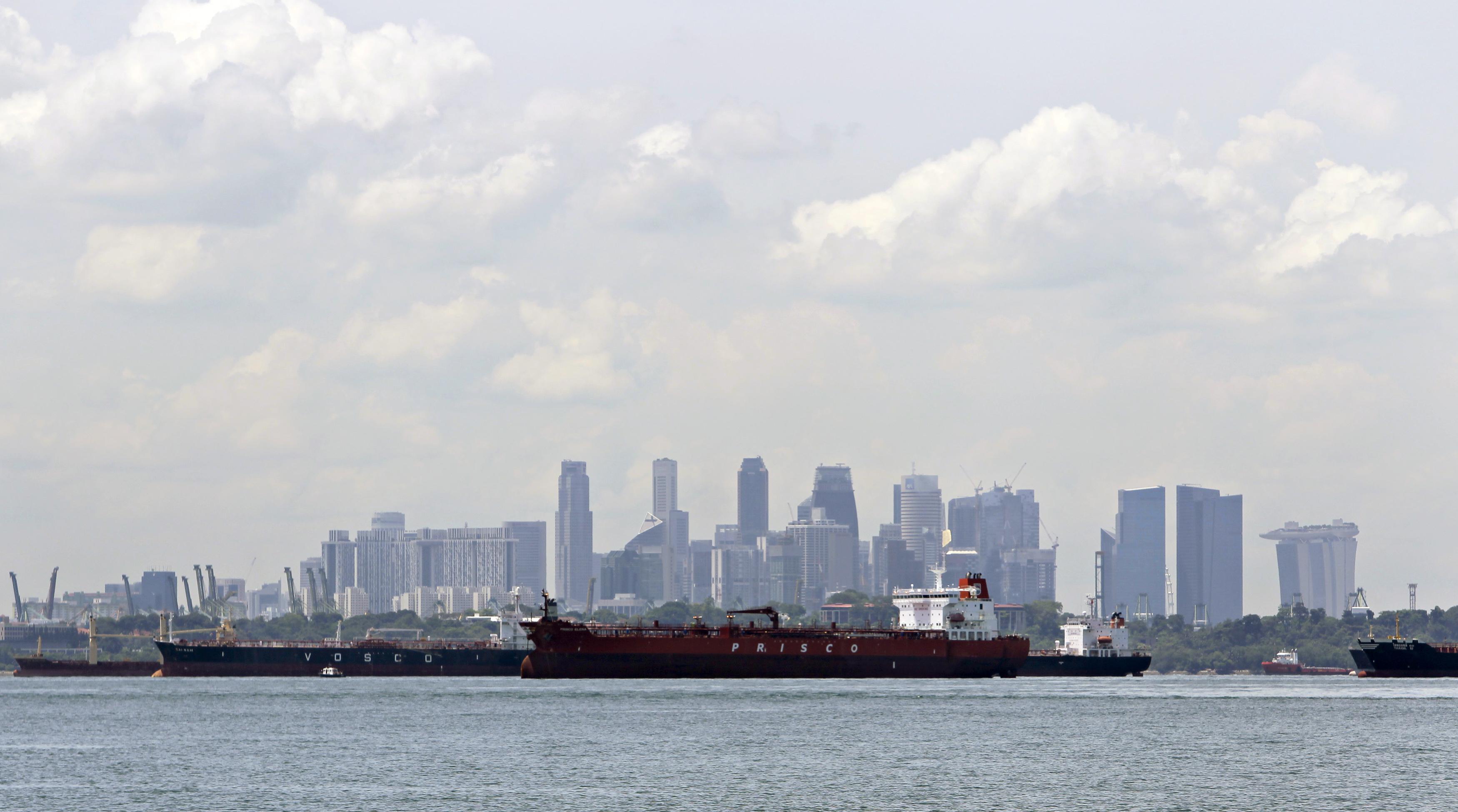 Benchmark crude oil LCOc1 was down 20 cents a barrel at $72.69 by 0900 GMT. The contract has fallen 12 percent since the beginning of October.

Global markets, including oil, were lifted earlier on Friday by hopes that the trade dispute between the world’s two biggest economies could be resolved soon.

But sentiment turned negative after a report that several governments received waivers that would allow them to import some Iranian crude once U.S. sanctions are imposed next week.

The U.S. government has agreed to let eight countries, including close allies South Korea and Japan, as well as India, keep buying Iranian oil after it reimposes the sanctions, Bloomberg reported on Friday, citing a U.S. official.

“Oil prices sold off sharply … on news that the U.S. administration would grant waivers for oil imports from Iran,” Goldman Sachs analysts said in a note to clients.

A list of all countries getting waivers is expected to be released officially on Monday, several industry sources said.

Despite these efforts, analysts said any potential Iranian oil sanction waivers would likely only be temporary.

Goldman Sachs said it expects Iran’s crude oil exports to fall to 1.15 million bpd by the end of the year, down from around 2.5 million bpd in mid-2018.

Beyond Iran sanctions, oil output has been rising significantly in the past two months.

The Organization of the Petroleum Exporting Countries boosted oil production in October to 33.31 million bpd, up 390,000 bpd and the highest by OPEC since 2016. [OPEC/O]

And in the United States, crude production C-OUT-T-EIA is now well over 11 million bpd, putting the U.S. in a neck and neck race with Russia for the title of top producer.

By the end of next year, however, Goldman expects Brent to fall to $65 a barrel, largely due to “the unleashing of Permian (U.S. shale) supply growth once new pipelines come online”.