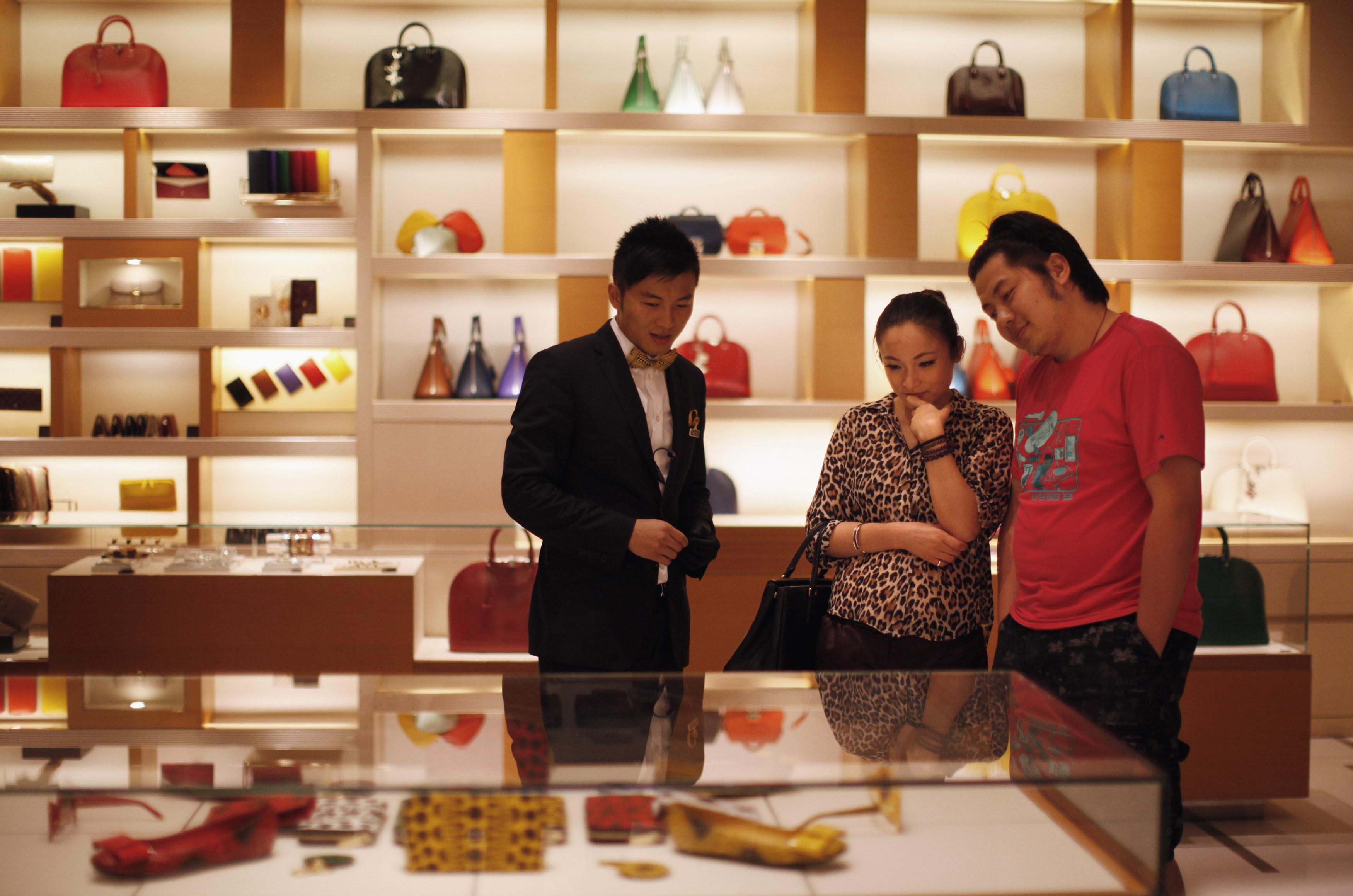 LONDON (Reuters) – The world’s billionaires saw their collective wealth rise 19 percent to $8.9 trillion in 2017, led by growth in China, which minted two new billionaires every week, according to a new report.

A total of 199 billionaires were created over the year globally, with nearly a third gaining their wealth through some form of innovation, while the rest did so by scaling up businesses in the Asia-Pacific region, UBS and consultants PwC said.

Nowhere was this more visible than China, they said in the 2018 edition of their Billionaires Insights Report, with China’s billionaires rising to 373 from 318 with joint wealth of $1.12 trillion, up 39 percent.

“China’s billionaire entrepreneurs are leading their country’s economic transformation, and by extension that of the rest of Asia,” the report said.

“Over little more than 10 years, they have created some of the world’s largest companies, raised living standards and made fortunes at an unprecedented pace.”

UBS, whose wealth management arm manages around $2.5 trillion in assets, and PwC said there were already more billionaires in Asia than in the United States and they were on course to be wealthier than their U.S. peers within three years.

China produced 50 so-called ‘unicorns’ – companies with a valuation of at least $1 billion – from 2016 to 2018, slightly behind the 62 produced in the United States, the report said.

Rapid urbanization and productivity growth would help the young entrepreneurs at the forefront of China’s wealth creation continue to reach the ranks of the billionaires in the coming years, it said.