KUWAIT, Jan 14 (Reuters) – Kuwait expects a deficit of 9.2 billion dinars ($30.33 billion) in its budget for the next fiscal year starting on April 1 once it has deposited 10% of total revenue into the sovereign wealth fund, government figures released on Tuesday showed.

Kuwait projected spending of 22.5 billion dinars for the 2020-2021 budget, according to the figures released at a news briefing by Finance Minister Mariam Aqeel Al-Aqeel.

Revenues were estimated at 14.8 billion dinars for the financial year ending March 31, 2021, with oil revenues accounting for 87.3% of total revenues. The budget was based on an oil price assumption of $55 a barrel. 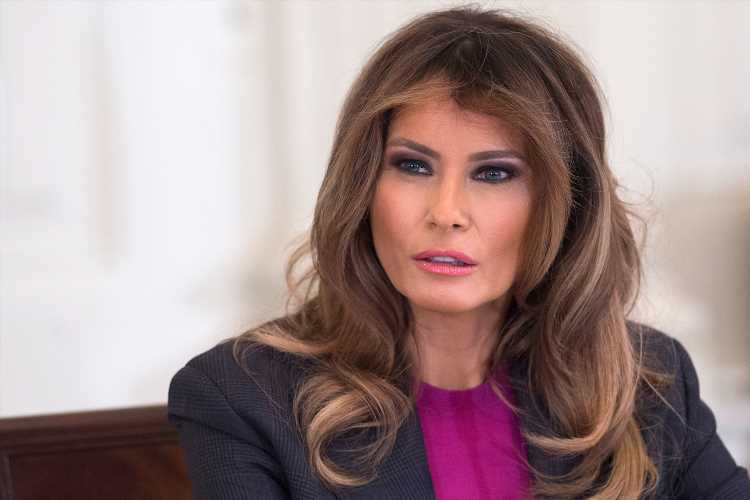 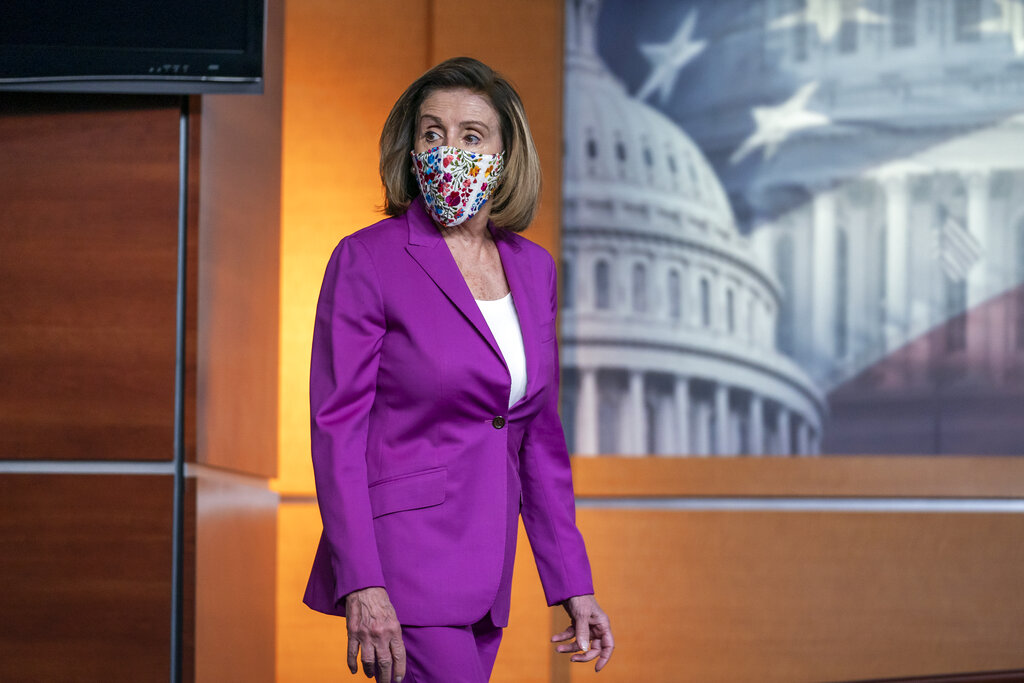 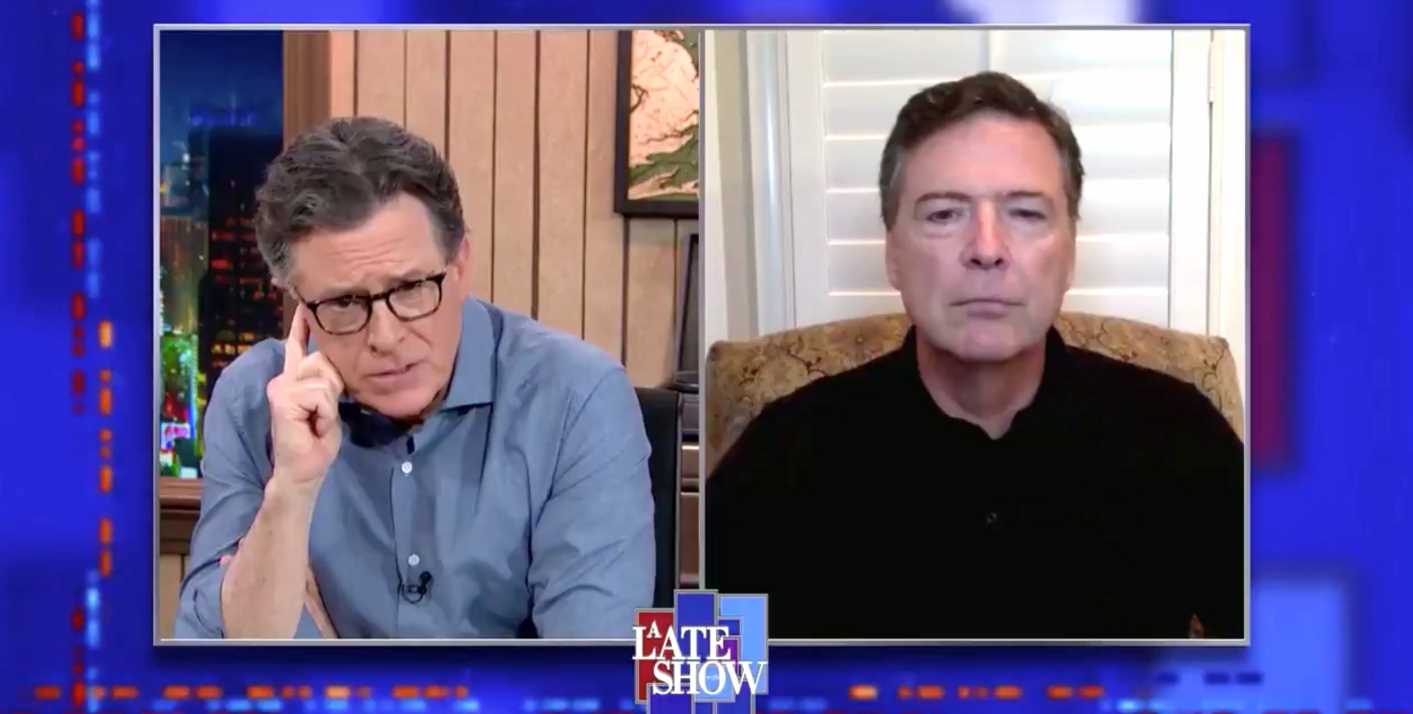 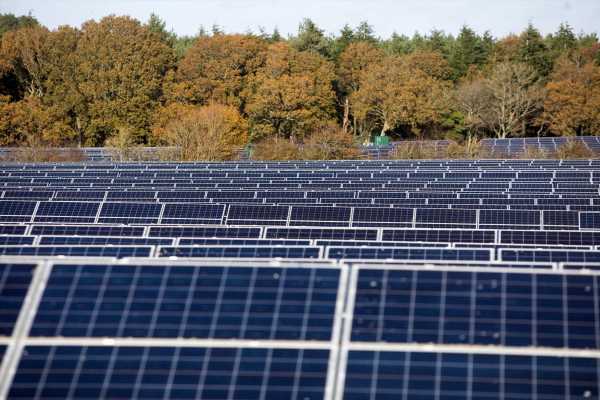 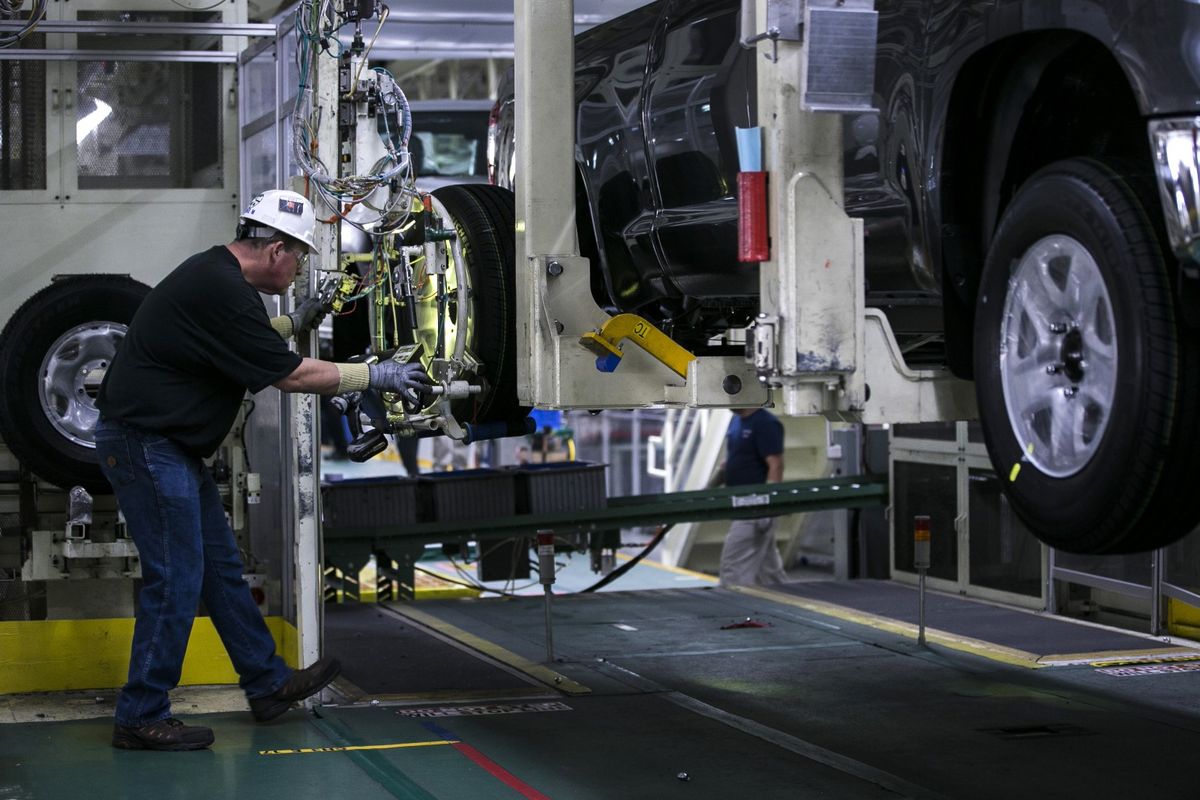