Home » Economy » ‘I had three negatively geared properties, then I lost my job’

‘I had three negatively geared properties, then I lost my job’

Unconscious spending patterns over the years have led to some poor financial decisions for Sydney’s Jane Turner. Looking back, she went in blindly to big decisions, without asking enough questions. It ended up costing her, too.

The 60-year-old was made redundant from a secure, well-paid job eight years ago, which meant her financial deck of cards quickly came tumbling down. She and her husband had invested in three properties in Brisbane and had a family home in Erskineville. 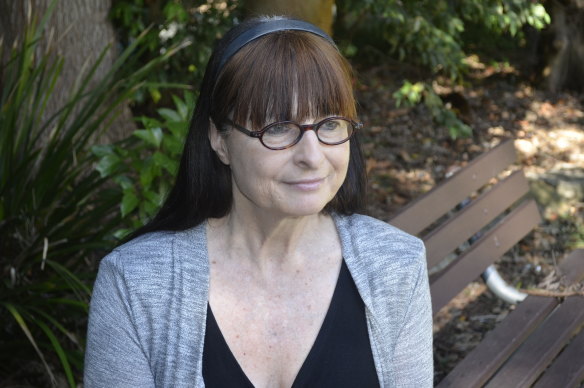 Jane Turner, 60, was made redundant from a secure well-paid job eight years ago, which meant her financial deck of cards quickly came tumbling down.Credit:Nina Hendy

“I took my eye off the ball and had negatively geared those properties, which ended up being a bad financial decision. It’s all good and well until you lose your six-figure salary,” she says.

“Like a death by a thousand cuts, each property had to be sold, starting with the family home of 23 years in Erskineville,” Turner recalls. “Fortunately, we had enough equity in the Sydney place to be able to buy an apartment a few blocks away without needing a mortgage.”

Looking back, she admits that she let so much equity and opportunity slip through her hands, not knowing any better.

She also struggled to find work, which impacted her confidence. “I was out of my comfort zone because I had essentially been institutionalised, having worked in public service for so long. I wasn’t sure how to make it on my own,” she says.

Born in Canberra into a family of public servants, Turner is the youngest of five children. She babysat and didn’t spend her money on much, so saved quite a bit along the way, and ended up marrying and having a daughter, now 21. She has always been the primary earner.

Turner ended up working in public service in a range of positions, opting to move to Sydney, where she began working for the Powerhouse Museum, among other well-known Sydney landmarks.

After struggling to find work, she finally gave up, deciding to finish writing a book and coaching others to do the same. It feels like she has found herself, she admits. She holds coaching and counselling qualifications, including a master’s degree from the University of NSW.

But the money lessons have continued in recent years. She signed up for a program to help with the process of setting up a business but was over-sold on the benefits of the program and over-invested. “I added it up and realised I had forked out $37,000 for this program. I regret it deeply,” she says.

Turner realises that her parents never talked about money. “Looking back, it was as though money was a dirty word. They would talk about others who were filthy rich as though they were people to be frowned upon. I think I was always raised to be a wage earner, trading time for money,” she says.

She is proud that she broke out of that cycle and went out on her own. She has a good chunk of superannuation that she can’t access for a few more years. “I feel like I’ve always wanted to be in this business that I run,” she says.

Salary: About $140,000 plus contributes to her own superannuation