Home » Economy » Funds have been peddling the Great Super Lie

Funds have been peddling the Great Super Lie

Some years ago I went to an investment adviser, gave him my financial details and asked if I had enough super to do me in retirement. He didn’t answer, just laughed. I think he thought that someone with my amount of savings shouldn’t have needed to ask.

Truth is, no matter how high or low the standard of living we’re used to, just about all of us worry that we haven’t saved enough to keep it going in retirement. No matter how much we’ve put away, it’s only human to feel a twinge of guilt that we could have saved more. And how much is enough? 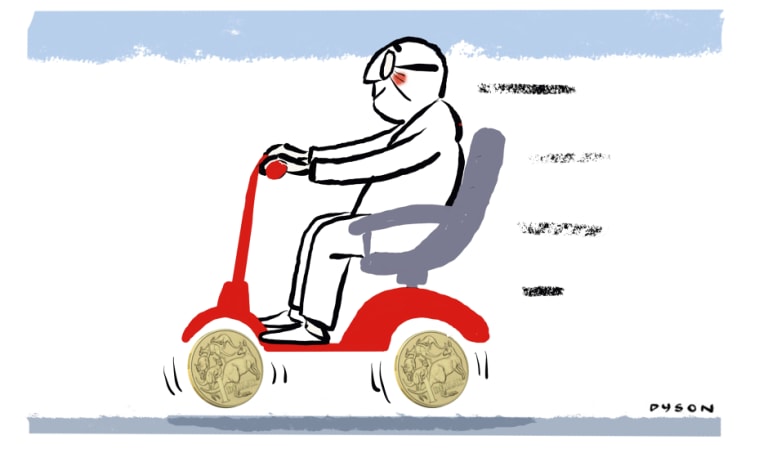 The superannuation industry has spent decades convincing us our savings are inadequate, and pressing the government to raise the rate of compulsory super contributions. The “retail” super funds run by the banks keep doing this, but so do the not-for-profit industry funds.

It was they who persuaded the Rudd government to phase the rate up from 9 per cent of wages to 12 per cent by 2025. 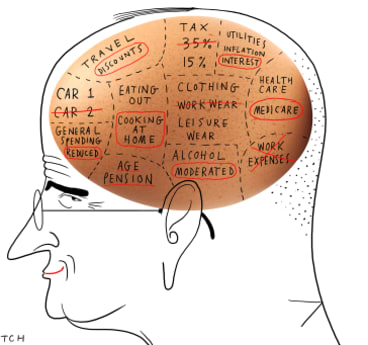 But now, at long last, a report by John Daley and Brendan Coates, of the Grattan Institute, has hit the headlines exposing the Great Super Lie. In the words of its title, Money in retirement: More than enough.

The report’s careful and detailed analysis finds that, contrary to everything we’ve been told, the vast majority of retirees today, and in future, are likely to be comfortable financially.

The institute’s own modelling shows that, even after allowing for inflation, most workers today can expect a retirement income of at least 91 per cent of their pre-retirement income. This is way above the 70 per cent level that the Organisation for Economic Co-operation and Development recommends its member-countries aim for.

But how can reality be so at variance with our perception of it? Because the super and investment-advice industries have laboured long and hard to convince us we should be saving more.

Why have they done this? Because every extra dollar we save through super, whether voluntarily or compulsorily, is a dollar they get to take a small bite out of – every year until we eventually take it and spend it.

They call it “clipping the ticket”. The financial services sector abounds with people who’ve thought of another reason to clip our ticket. That’s why its top people are the highest paid of them all, the envy of medical specialists and barristers.

How have they misled us? As the report explains, by exploiting our inability to anticipate how much we’ll need to last us in retirement.

ASFA – the Australian Superannuation Funds of Australia – is the chief offender. It publishes and updates a measure of the minimum amount you’ll need at retirement to live at a “comfortable” standard. If you don’t have that much then, by implication, you’ll be un-comfortable.

Trouble is, it’s designed to reflect a lifestyle typical of the top 20 per cent of retirees today. So, in truth, it’s telling the bottom 80 per cent they haven’t saved nearly enough to have in retirement a standard of living far higher than they ever enjoyed while working. 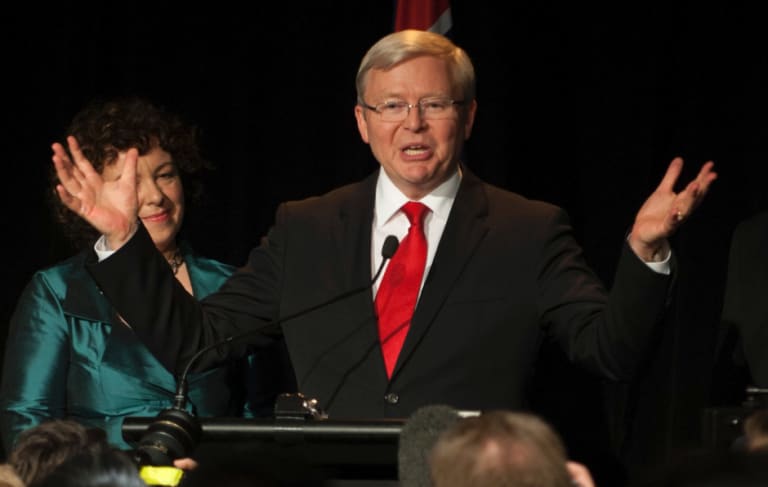 The super industry convinced Kevin Rudd’s government to raise the super rate from 9 per cent of wages to 12 per cent by 2025.Credit:AP

Obviously, when estimating how much you’ll need, you have to allow for inflation over the likely period of your retirement. Some in the industry exaggerate this by using the expected growth in wages – rather than prices – as their inflation measure, knowing that wages grow faster than prices and living standards rise over time.

After being misled for so long, you probably find it hard to believe your savings are – or will be – more than adequate, so let me explain.

First, most people will have more income than they realise. Most people will be eligible for a full or part age pension, which is increased in line with wages rather than prices, meaning it grows faster than inflation over time.

By now, most people are retiring with a significant amount of super saving. It was always envisaged that most people would retire with some combination of age pension and super.

About 80 per cent of people over 65 own their own home (a huge saving) and most also have savings and investments outside the super system.

Second, people spend less money in retirement than they used to, and than they expect to. That’s why the OECD says you need only 70 per cent of your pre-retirement income to be comfortable.

The retired pay less income tax on the same income, whatever it is. They don’t make super contributions, they don’t have mortgages (though those who rent privately are the big exception to the rule) and they don’t have kids to support.

They eat out less (partly because they have more time to cook), drink less alcohol, spend less on transport (no trips to work) and replace clothing and furniture less often. Medical costs are a lot higher, but are largely covered by the government.

And it’s not just that when you’re retired you have less need to spend than when you’re working. It’s also that you spend less as you get older. Spending tends to slow when you reach 70, and decreases rapidly after 80.

Still not convinced? Get this: surveys show the retired worry less than the working about paying bills, many actually save some of their income and often leave a legacy almost as large as their nest egg on the day they retired. Sounds comfortable to me.

'Australia needs a raise': wage-earners have rarely collected a smaller share of the economy

These U.S. stocks have been hit hardest amid Turkey’s turmoil

Japan dodges a recession, but it’s not in the clear yet