One thing I admire about greenies is their soft hearts. Whereas big business pushes its self-interest to the exclusion of all else, environmentalists worry that, in their efforts to save the planet, some workers may lose their jobs.

What worries me, however, is the greenies’ soft heads. Many of them profess to a soul above such sordid (and boring) matters as economics, but the less you know about economics the more easily you’re taken in by developers’ and politicians’ promises of Jobs and Growth.

Greenies know that the “green economy” creates jobs and growth, but worry that their opposition to the building of new thermal coal mines would cost jobs and growth. 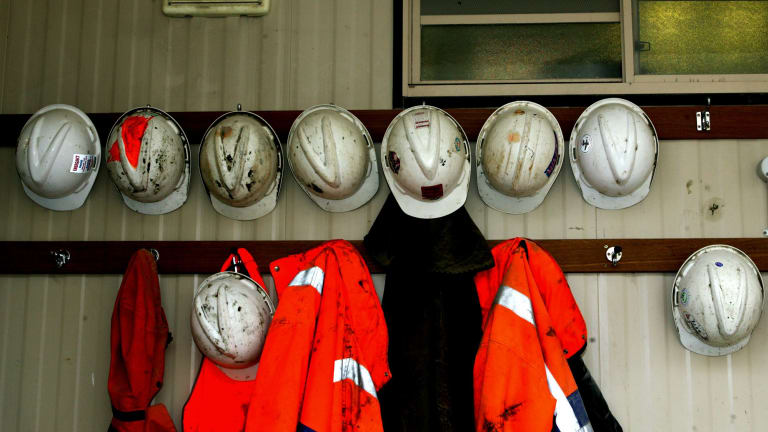 So does the miners’ union. Hence the advent of “just transition” – the notion that the transition from fossil fuels to renewables needs to be “just” in that people who lose their jobs in the fossil fuel industries get treated fairly.

Fair enough. Trouble is, if you think the goal is to eliminate the need for workers and regions to change, rather than to help workers adjust to the reshaped economy – you end up doing crazy things like insisting new solar and wind farms are built near the old coal mines, rather than where there’s most sun and wind.

A particular sore point at present is the greenies’ implacable opposition to the establishment of Adani’s Carmichael coal mine in the Galilee Basin of Queensland. What about all the potential jobs and growth that wouldn’t happen?

Well, perhaps it’s not as big a problem as it seems. The thing about the economy that non-economists keep forgetting is that “everything’s connected to everything else”. And as the economists at the Australia Institute remind us in a new paper, when you trace through the linkages you realise that development of the Galilee Basin could be expected to displace a lot of mining jobs – maybe even more than it created. 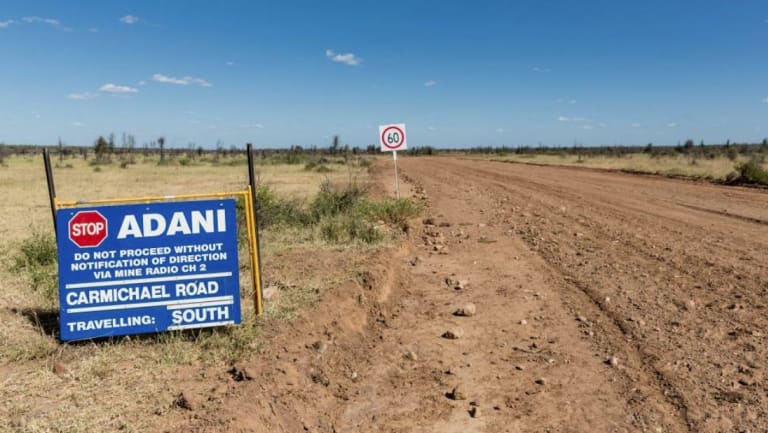 Adani’s proposed Carmichael coal mine would be huge.

First point, the Adani mine would be huge. It aims to produce 60 million tonnes of coal a year, making it three times the size of the highest producing mine in NSW.

And if some government subsidises a railway linking Adani’s mine to the nearest port, this would clear the way to building other mines in the Galilee Basin, which could take the basin’s total production to 150 million tonnes a year by 2035.

Wood Mackenzie estimates that, assuming the Paris agreement has little effect and world demand for traded thermal coal rises by 10 per cent out to 2035, the excess of supply over demand would cause coal prices to be $3 a tonne lower than otherwise in 2026, rising to $25 lower in 2030. 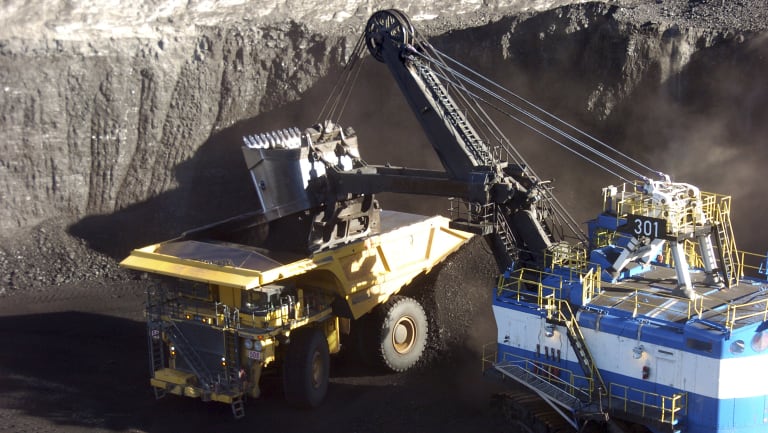 Global demand for coal is falling.

(Such an assumption about world demand is optimistic for coal producers and pessimistic for the planet. Coal use has been falling in Europe, the US and China, with global coal demand falling by 2 per cent in 2016, for the second year in a row. The International Energy Agency sees the traded thermal coal market as having contracted by 60 per cent in 2040 if countries keep their Paris commitments. If so, coal prices would fall by a lot more than Wood Mackenzie suggests.)

The lower world prices caused by the development of the Galilee Basin would discourage development of new mines – and thus the maintenance of production levels, as existing mines are worked out – in other coal producing regions.

Wood Mackenzie estimates that, by 2035, production in NSW’s Hunter Valley would be 86 million tonnes a year lower than would have been the case had the Galilee development not gone ahead.

For Queensland, this relative reduction would be 17 million tonnes a year for the Bowen Basin and 13 million for the Surat Basin. So, plus 150 million from the Galilee versus minus 116 million from the rest.

The Australia Institute economists’ study seeks to translate these relative reductions in production into relative reductions in employment. Based on Adani’s estimates of labour productivity in its mines, the whole Galilee Basin would employ between 7,800 and 9,800 people to produce 150 million tonnes per year by 2035.

How could a net increase in production yield a net decline in jobs? Much greater scope for economies of scale in the Galilee Basin. And that's before you take account of rapid advances in automation, such as driverless trucks controlled remotely from head office in Brisbane.

If we want Jobs and Growth in the future, mining ain’t the place to look.