TORONTO/LONDON (Reuters) – Anglo American unit De Beers is going after lucrative, but elusive high-tech markets in quantum computing, as it aims to expand its lab-grown diamond business beyond drilling and cutting. 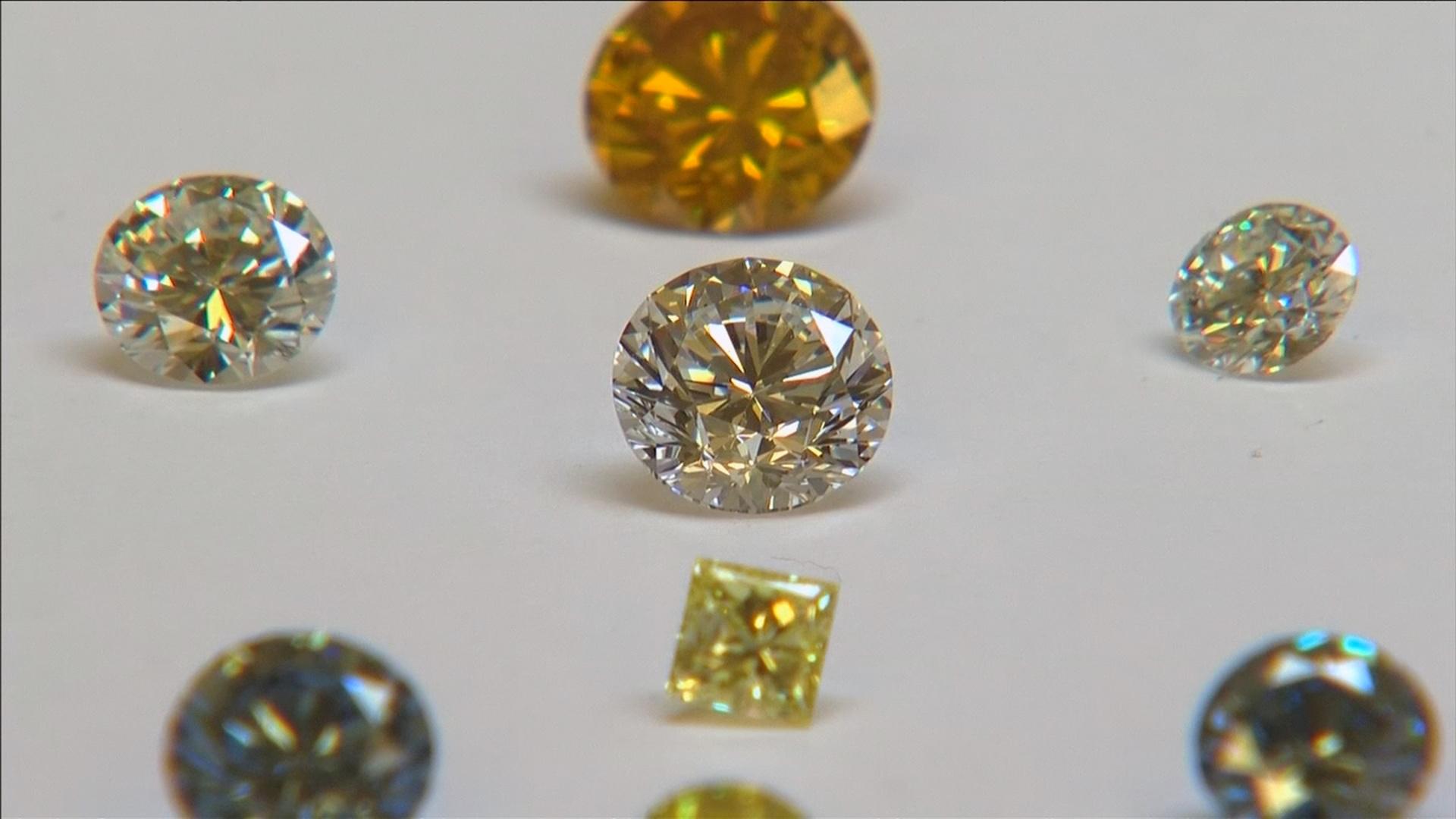 Element Six, De Beers’ synthetic diamond arm, is building a $94 million factory in Portland, Oregon, an expansion that comes as scientists from Moscow to London push to develop diamonds for futuristic applications.

Resilient to extreme temperatures with super-conductive properties, diamonds can withstand conditions that silicon cannot, but roadblocks around cost and production have thwarted developers.

Now coming of age after decades of experiments, technology called chemical vapor deposition, or CVD, offers a path to higher-quality, lower-cost production of synthetic diamonds and that opens the door to potential new computing markets.

“But there are other applications in the quantum field, including computing, sensors and magnetometry, that could become very exciting parts of the business in future,” said Huhn. Magnetometers, sensors measuring magnetism, can be used in mobile phone networks.

“It’s impossible to say at this stage just how big these could become, but it’s an important area of research and development for us because the potential is so vast.”

The global synthetic diamond market, from jewelry to medical equipment, is forecast at $28.6 billion by 2023, up from around $15 billion in 2014, according to Crystal Market Research.

While the wholesale replacement of silicon semiconductors by diamonds is unlikely, niche markets such as the thermal management of semiconductor packaging, which is worth tens of billions of dollars annually, are likelier applications, according to Dan Hutcheson, CEO of VLSI Research, a semiconductor research firm in California.

CVD technology brings that closer to reality, said Anirudha Sumant, a scientist at the U.S. Department of Energy’s Argonne National Laboratory in Illinois.

“To supply diamond processing chips to Apple, for example, would require much larger-scale production and higher consistency in quality,” he said.

Element Six, which produced its first synthetic diamond in 1953, will also use CVD for the Lightbox line, jewelry with polished synthetic stones priced at $800 per carat. It targets annual production of 500,000 rough carats by 2020. [nL5N1T03XS] [nL5N1UM7MT]

De Beers abandoned its policy of strictly selling natural diamonds for jewelry in May, a U-turn that it said reflected consumer demand. [nL5N1T03XS]

The shift coincides with challenges for diamond mining. Prices for natural rough diamonds are about 20 percent below record 2011 highs, while synthetic production costs are dropping.