John Catsimatidis, United Refining Company and Gristedes Foods CEO, weighs in as gas prices reach a new all-time high and emphasizes the impact these costs will have on the retail industry.

New York City billionaire and oil refiner John Catsimatidis said President Biden should "open up the spigots" as Americans feel the wrath of soaring costs at the pump and in the food store.

Reacting to the national average price of a gallon of gas reaching a new all-time high of $4.86, Catsimatidis told FOX Business' Dagen McDowell that "it will get worse" and lamented that neither the exacerbation nor an economic recession has to happen, but leaders refuse to change course.

Catsimatidis cited President Biden's "obsession" with not "turning on North American oil spigots" as a leading culprit behind high energy costs and criticized him for seeking oil from Saudi Arabia instead of drilling domestically.

"[Biden] wants to fly to Saudi Arabia and beg the Saudi Arabians to give us another half a million barrels at $120 a barrel… It makes no sense," he added. 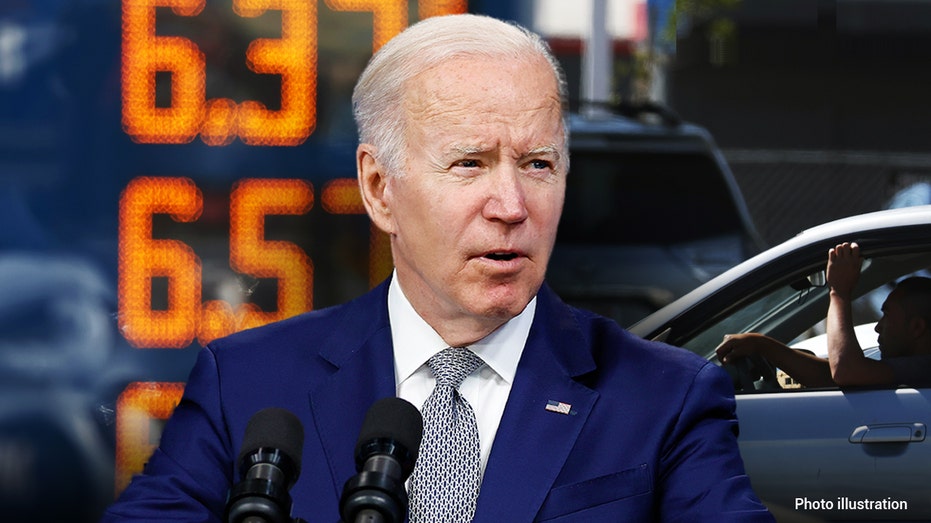 Catsimatidis went on to say he disagrees with the push to raise federal interest rates, arguing that instead of bringing down the price of oil and controlling recession, the real estate industry and "everything else in America" would be wiped out as a result.

He is "begging" Democratic senators to put a stop to it. 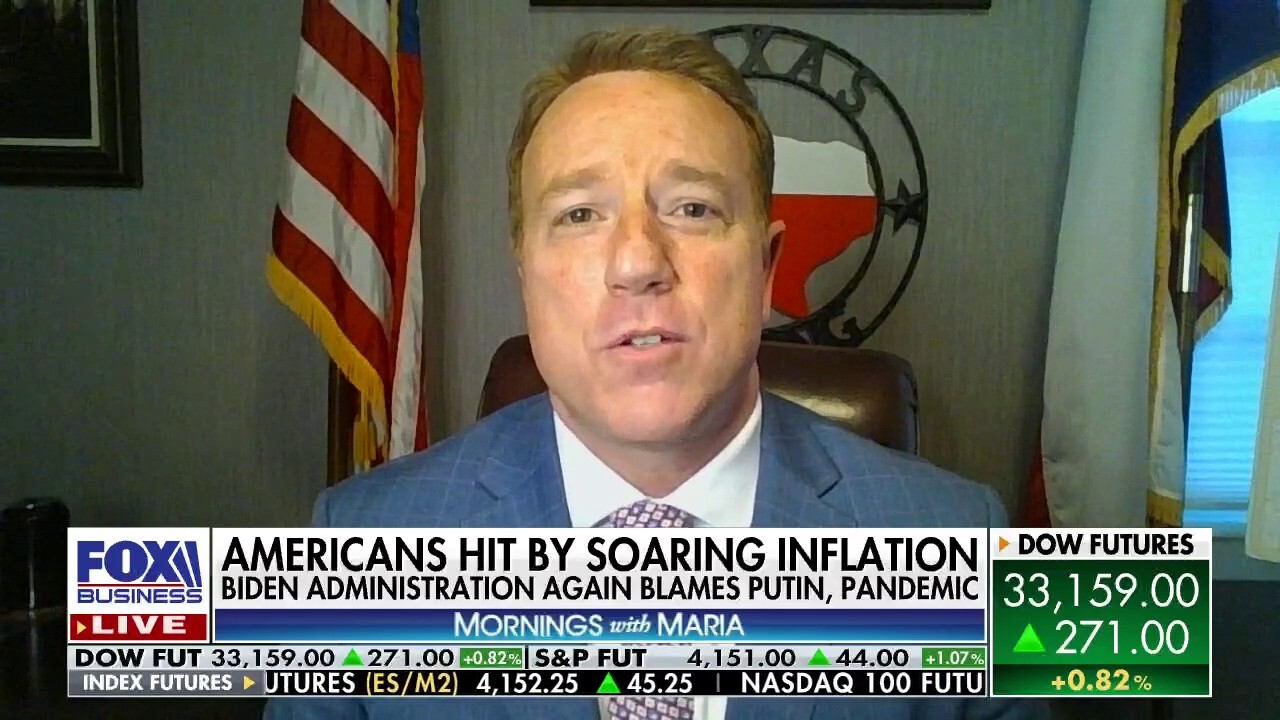 "Somebody's on the path to destruct America, and somebody's got to say ‘guys, enough is enough,'" he stressed, adding "you know what the cost has been to the American people because of the rising gas prices – the cost of the rising food prices – it's going to go even higher with $120 oil."