According to a report released Tuesday by Bank of America, nearly two-thirds of employees are stressed about their finances amid scorching hot inflation.

Bank of America said in its 2022 Workplace Benefits Report that 62% of employees surveyed in July indicated they are worried about their financial situations.

The percentage of employees feeling "financially well" hit a five-year low in July when only 44% said they felt that way, a 13% drop from February, according to the report. 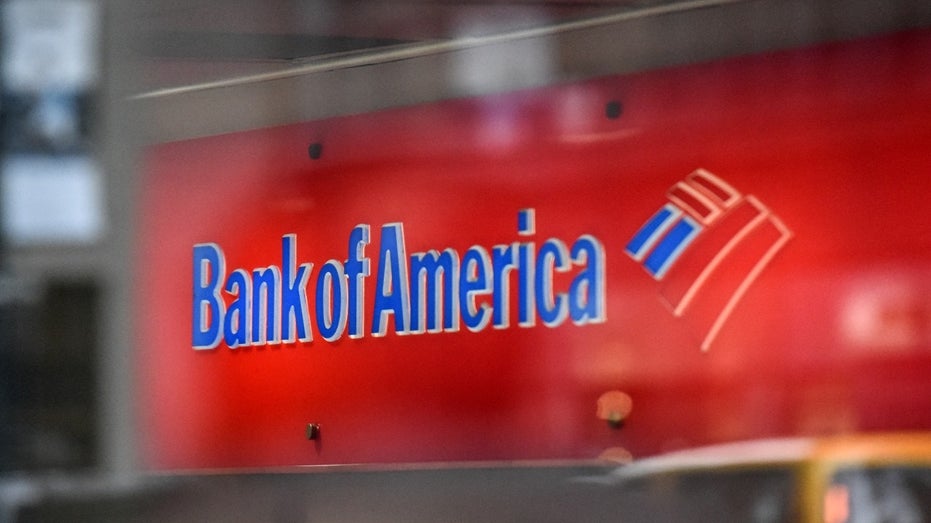 The report said 80% of employees expressed concern about inflation. About 71% suggested the cost of living is growing faster than their compensation, according to the report.

AUGUST INFLATION BREAKDOWN: WHERE ARE PRICES HITTING AMERICANS THE HARDEST?

Inflation rose more than some economists anticipated in August, with Labor Department data showing the consumer price index rising 8.3% from a year ago and 0.1% on a monthly basis, FOX Business previously reported.

Food prices went up 0.8% from July to August, based on unadjusted figures.

The price of groceries increased as well, rising 0.7% on a monthly basis and 13.5% on an annual basis.

According to the Labor Department, other areas of the consumer price index — rent, apparel, new vehicles and medical care — also saw increases from July to August.

AMERICANS FEEL THEY ARE IN A RECESSION: BOFA CEO

According to the Bank of America report, 48% of surveyed employees were concerned they "won't be able to make ends meet" with the current inflation rate. Bank of America said that more than half reported taking steps such as dipping into emergency savings, taking additional work hours, searching for jobs with higher salaries or taking 401(K) hardship in the past six months in response to financial difficulties. 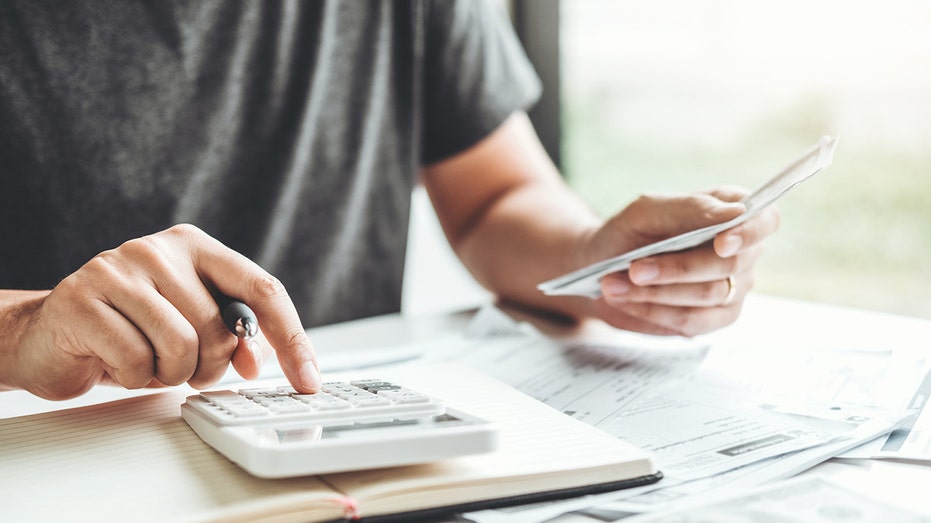