The amount of debt held by both mature and emerging markets tracked by the Institute of International Finance rose to a record $US247 trillion ($331 trillion) in the first quarter of 2018, up 11.1 per cent from the same period a year ago. 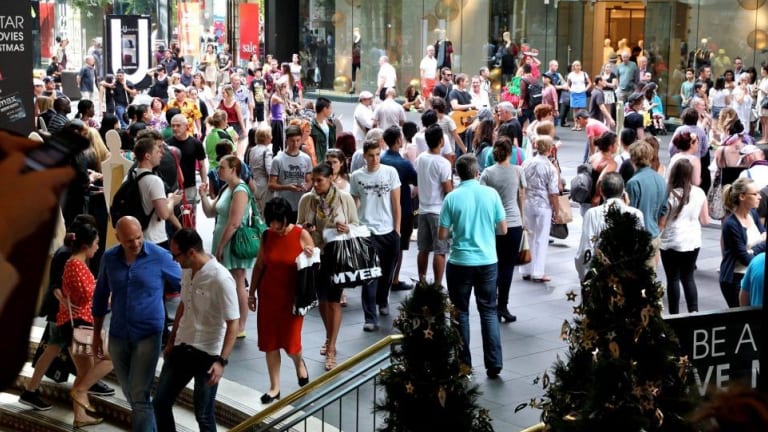 The report released on Tuesday by the IIF, a global bank lobbying group, said the ratio of debt to gross domestic product of these nations, which include the Group of Seven industrialiased nations and the majority of emerging market economies, increased to 318 per cent. That is the first quarterly increase in the debt-to-GDP ratio since the third quarter of 2016.

"With global growth losing some momentum and becoming more divergent, and US rates rising steadily, worries about credit risk are returning to the fore – including in many mature economies," the IIF said.

Since December 2015, the US Federal Reserve has raised interest rates seven times to a range of 1.75 per cent to 2.00 per cent, with more increases expected.

Debt levels for household, non-financial corporate and general government sectors rose to $US186 trillion in the first quarter of 2018. Financial sector debt rose to a record high $US61 trillion.

High debt levels in the non-financial sectors could be problematic, although unlikely to become a debt crisis akin to a decade ago, IIF Executive Managing Director Hung Tran told reporters ahead the data release.

"Non-financial borrowers in the corporate sector, in the household sector, in the government sector having very high debt levels, will find it very costly and difficult to refinance and borrow more in order to sustain investment and consumption going forward. That is really causing growth to falter, so what I term headwinds to growth," Tran said.

Emerging market debt rose by $US2.5 trillion to a record $US58.5 trillion in the first quarter.

Variable-rate debt holders face greater risks because of rising benchmark interest rates, the IIF said, noting that over 10 per cent of emerging market corporate bonds are pegged to this asset class.

"For many emerging markets, which rely heavily on bank financing, higher borrowing costs for banks could be passed through to the corporate and household sectors, so something of a hidden risk in terms of this floating rate borrowing," said IIF Senior Director Sonja Gibbs.

Mature economies are even more reliant on variable rate debt, the report said, with the ratio among G7 economies ranging from 18 percent in Canada to 38 per cent in the United States and Italy.