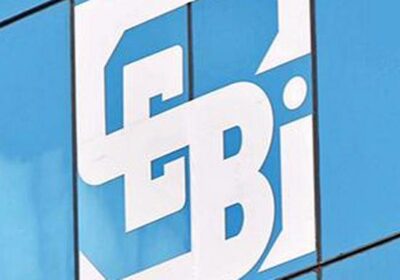 The intermediary will have to integrate its systems with the KRA to facilitate seamless movement of KYC documents To enhance the role of KYC Registration Agencies (KRAs), the markets regulator has notified new norms to make them responsible to carry out independent validation of the KYC records uploaded onto their system by the Registered Intermediary (RI). Besides, such agencies will […]

END_OF_DOCUMENT_TOKEN_TO_BE_REPLACED 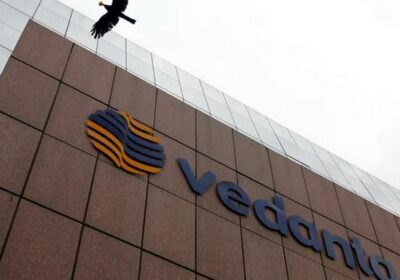 ‘Market is good, production is going well; having separate firms will create value’ Metals and mining group Vedanta Limited will announce the contours of a proposal to spin off key businesses into separate listed companies by March-end, chairman Anil Agarwal said. While the zinc business is already housed in a listed subsidiary, the plan is to demerge the aluminum, iron […]

END_OF_DOCUMENT_TOKEN_TO_BE_REPLACED 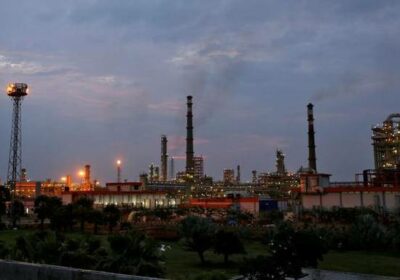 OPEC’s share of Indian oilimports fell in 2021 to the lowest in more than a decade despite a 4% rebound in annual crude purchases by the world’s third biggest oil importer, data obtained from industry sources showed. Members of the Organization of the Petroleum Exporting Countries (OPEC), mainly from the Middle East and Africa, saw their share of the pie […]

END_OF_DOCUMENT_TOKEN_TO_BE_REPLACED 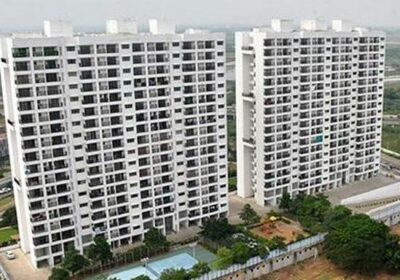 Crisil sees more organic consolidation The pandemic’s third wave could shave off 100-200 basis points (bps) from asset growth at Housing Finance Companies (HFCs), Crisil said in a report. “The third wave of the COVID-19 pandemic could slash as much as 200 bps off … [the] base case estimate of 9-11% compound annual growth rate (CAGR) in the assets under […]

END_OF_DOCUMENT_TOKEN_TO_BE_REPLACED 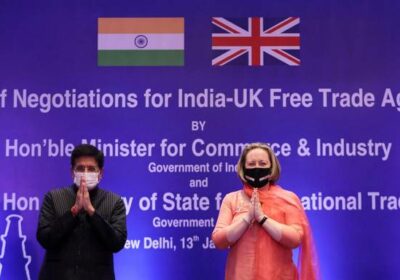 Both sides will hold deliberations over an array of trade opportunities of mutual interest, benefiting India and the U.K. Minister of Commerce and Industry Piyush Goyal and U.K. Trade Secretary Anne-Marie Trevelyan launched negotiations for an ambitious Free Trade Agreement (FTA) on Thursday. Mr. Goyal said the negotiations are expected to be completed within a year. “India stands to gain […]

END_OF_DOCUMENT_TOKEN_TO_BE_REPLACED 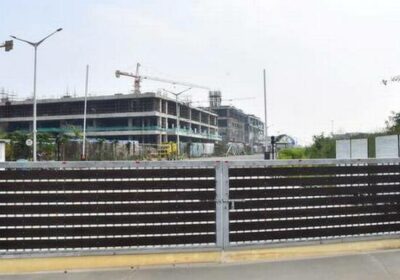 The plant was closed in December following protests over its workers being treated for food poisoning Apple Inc supplier Foxconn will reopen its shuttered iPhone manufacturing facility in Tamil Nadu on January 12, government officials and a legislator in the region where the plant is located told Reuters. Foxconn Technology Group said it has implemented a range of corrective actions […]

END_OF_DOCUMENT_TOKEN_TO_BE_REPLACED 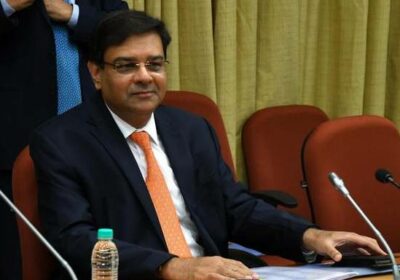 Urjit Patel will be one of the five vice-presidents of the AIIB with a three-year tenure. He is expected to take over his posting next month Former Reserve Bank of India (RBI) governor Urjit Patel has been appointed vice president of the Beijing-based Asian Infrastructure Investment Bank (AIIB). Mr. Patel will serve on a three year term as one of […]

END_OF_DOCUMENT_TOKEN_TO_BE_REPLACED 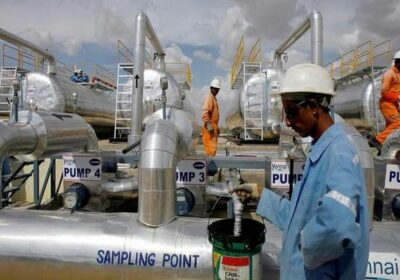 Last month, Cairn had agreed to drop litigations to seize Indian properties as it has accepted the Indian government’s offer to settle tax dispute relating to the levy of taxes retrospectively. Britain’s Cairn Energy Plc has dropped lawsuits against the Indian government and its entities in the U.S. and other places and is in the final stages of withdrawing cases […]

END_OF_DOCUMENT_TOKEN_TO_BE_REPLACED 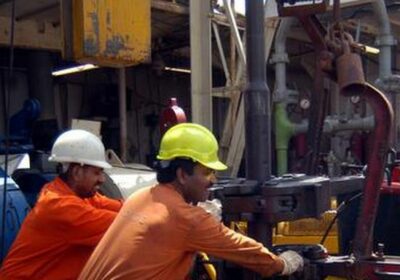 ONGC’s production fell on delays in mobilising equipment India’s output of crude oil, which is refined to produce petrol and diesel, continued to decline in November, with lower output from state-owned firms leading to a more than 2% drop, official data showed on Tuesday. Oil production in November was 2.43 million tonnes, down from 2.48 million tonnes a year earlier […]

END_OF_DOCUMENT_TOKEN_TO_BE_REPLACED

Explained | How is hallmarking being implemented? 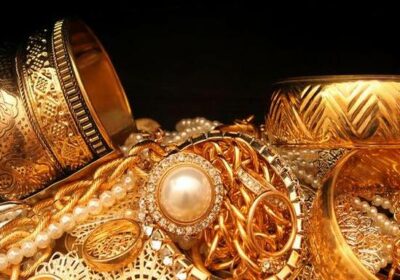 Will every piece of gold jewellery have a unique identification number? Why was the move necessary? The story so far: The Government of India has made hallmarking of gold jewellery mandatory in the country. It is now being implemented by the Bureau of Indian Standards (BIS) in a phased manner. With an aim to bring transparency in the jewellery trade […] 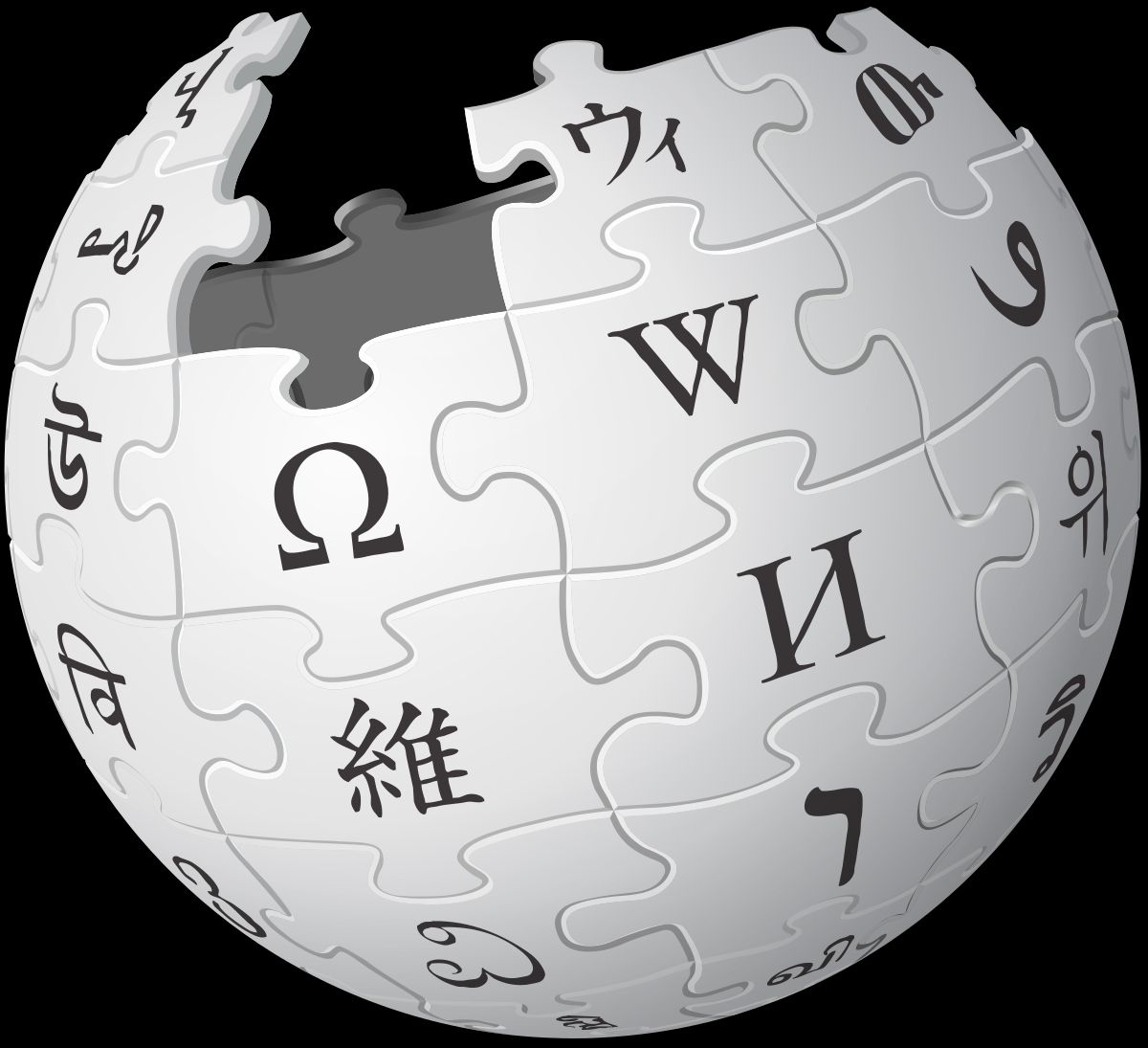