Ampol, the Australian company that owns discount retailer Gull, has made a conditional offer to buy Z Energy, New Zealand’s largest fuel retailer, valuing it at $3.78 a share.

The non-binding offer is contingent on a rangeof shareholder and regulatory approvals, including High Court, Overseas Investment Office, Z Energy’s shareholders and the Commerce Commission.

Ampol revealed on Monday that it was the third offer to buy Z Energy in recent months, having earlier made approaches at $3.35 and $3.50.

While NZX-listed Z Energy’s response does not suggest it is ready to endorse the deal, it has agreed to a period of exclusivity to allow Ampol to conduct due diligence.

Earlier reports from across the Tasman described the offer as being “$2.5 billion odd” the offer implies a market capitalisation for Z Energy of a little under $2b.

When Z Energy’s shares resumed trading after a trading hold they immediately jumped 18 per cent to $3.60.

Z Energy has been subject of persistent takeover rumours across the Tasman, with the talk ramping up after the recent vote to close down the refinery at Marsden Point and turn it into an import only terminal.

The AFR’s Street Talk column this morning said Ampol and Z Energy have been in advanced talks about the takeover proposal for weeks, and have even held discussions about Ampol seeking a secondary listing of its shares on New Zealand’s NZX.

Ampol is best known in Australia for its petrol stations but also has a significant international trading business. Gull has about 100 mostly unmanned fuel retail sites).

Ampol’s expected to try to fund the deal with cash and scrip, which could see it obtain a secondary listing in New Zealand, The AFR reported.

Z Energy, whose share price was well north of $8 just five years ago, is seen as a distressed asset at today’s price of just over $3. 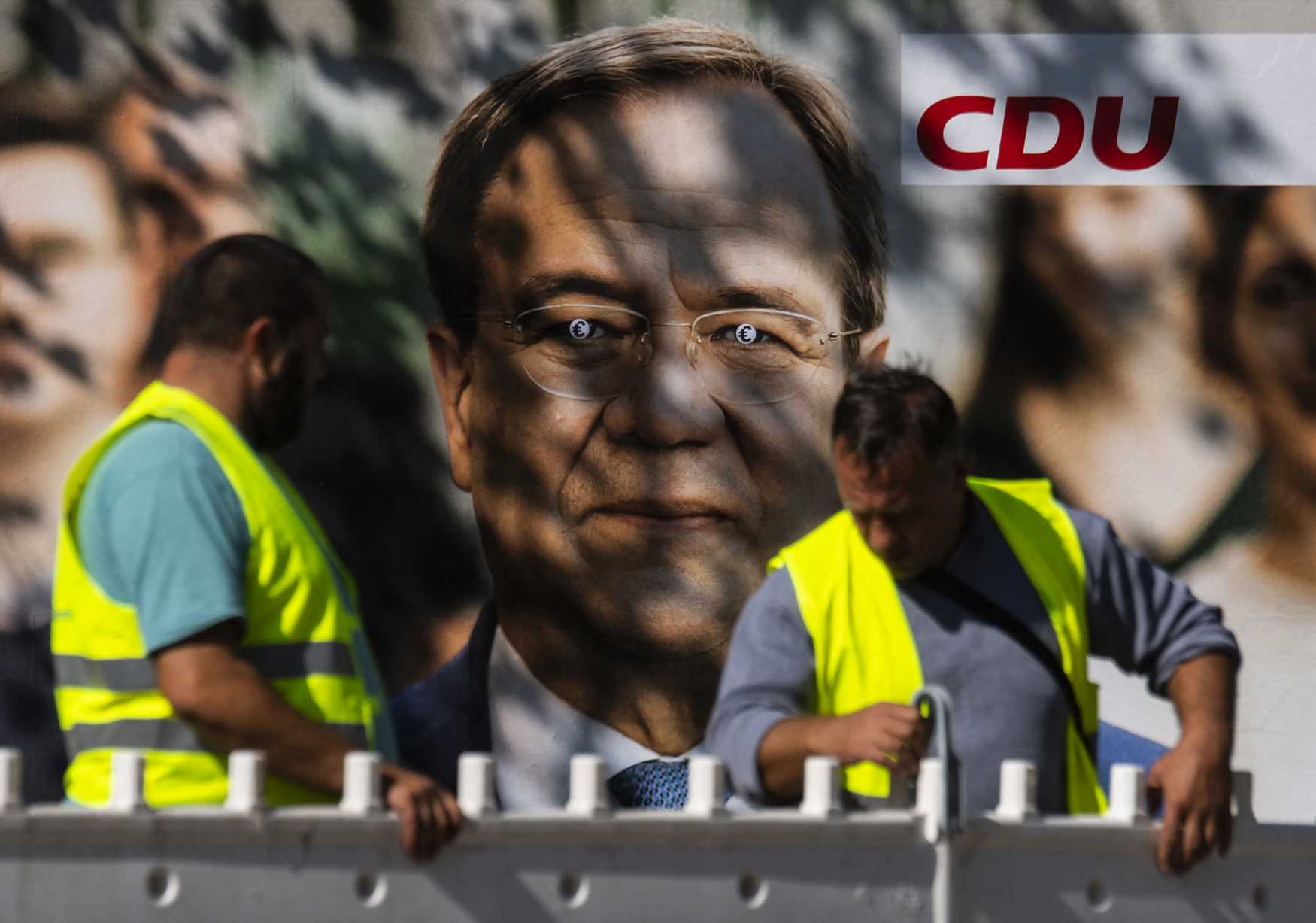