Bitcoin was banned in Beijing on Tuesday, March 18 after China imposed bans on financial companies and payment institutions from providing crypto-related services for customers. The Government in China also warned investors against speculative crypto trading. The news follows bitcoin dropping more than 10 percent last week after leading car firm Tesla, headed by crypto enthusiast Elon Musk, announced it would no longer accept BTC as a currency. On Monday BTC was down 13 percent while other crypto coins like Ethereum and Dogecoin dipped as much as 18 percent.

Why is Bitcoin falling?

Cryptocurrency trading has been illegal in China since 2019 as the Government attempts to crack down on money laundering.

However, people have still been able to trade in cryptocurrencies like bitcoin via the internet – something which has been of great concern to Beijing.

They said consumers would have zero protection if they were to incur any losses from cryptocurrency investment transactions. 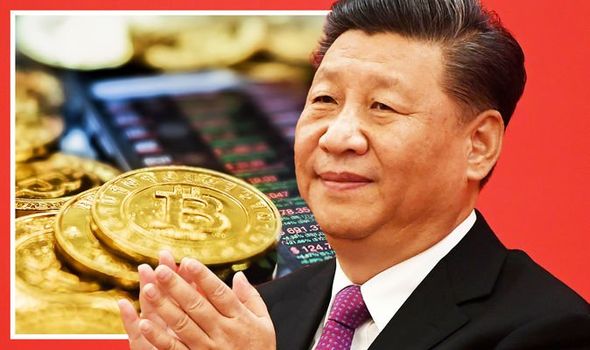 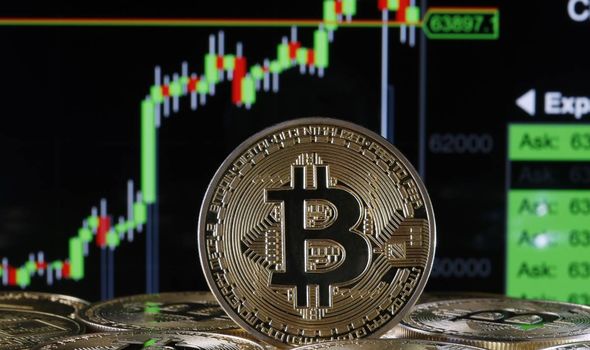 They added that recent volatility in crypto prices “seriously violate people’s asset safety” and are disrupting the “normal economic and financial order”.

Neil Wilson from Markets.com said: “China has for some time been putting pressure on the crypto space, but this marks an intensification.

“Until now, Western regulators have been pretty relaxed about bitcoin, but this might change soon.” 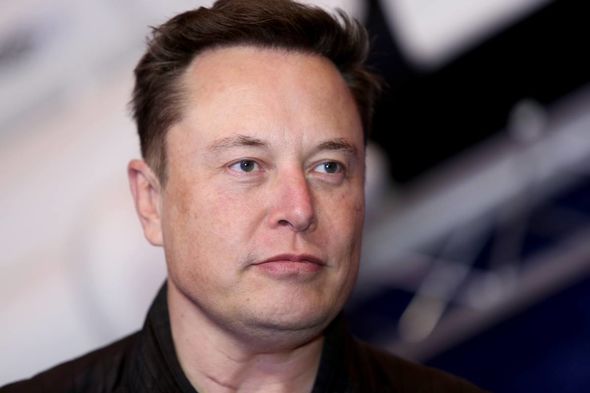 Mr Musk’s sudden withdrawal from bitcoin also came as a surprise to most as Tesla profited more than $900million (£646million) after buying $1.5billion worth of the cryptocurrency in February.

Mr Musk wrote: “We are concerned about rapidly increasing use of fossil fuels for bitcoin mining and transactions, especially coal, which has the worst emissions of any fuel.”

He added: “Cryptocurrency is a good idea… but this cannot come at great cost to the environment.”

DON’T MISS
Could SafeMoon overtake Dogecoin? Crypto skyrockets [ANALYSIS]
How many SafeMoon coins are there? What is its volume? [EXPLAINED]
Bitcoin ‘not very useful today’ as expert questions what ‘success’ is [REPORT] 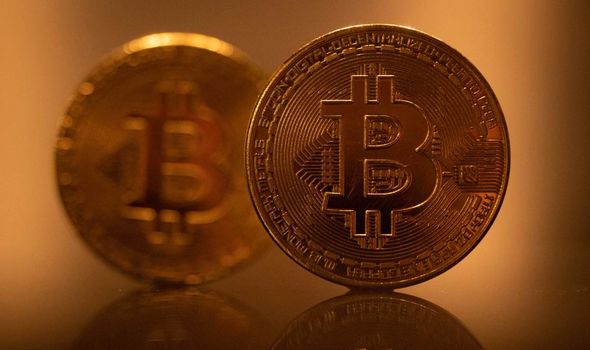 Whether or not BTC will pick up again depends on a number of things.

If world governments opt to follow in China’s footsteps then the cryptocurrency could dwindle further into the abyss.

Similarly, if people adopt Mr Musk’s stance about the environment – a direction more and more people are heading in – this could also impact BTC’s value in the coming months and years.

However, not everyone feels gloomy about the future of bitcoin and some think the recent dip is just a side effect of the market.

Speaking to Express.co.uk, Antony Portno, founder of Traders of Crypto, said: “The overnight drops in most cryptos is not something that is particularly unusual and is fairly consistent with past cycles over the last ten years.

“It could well be a turbulent few months over the summer and it wouldn’t be a surprise to see the price dip below $30,000 (£21,200) before recovering later in the year to make new highs.”

Mr Portno said it’s advisable to look back at previous price trend charts dating back five to 10 years to gain some meaningful perspective about what lies ahead.

He added: “What is happening now is not that dissimilar to what happened in September 2017, which of course led to a huge rally towards the end of the year.”

Speaking about Mr Musk’s promotion of meme-crypto Dogecoin which led to incredible highs for the coin, Mr Portno said this created “a bubble in baseless meme coins and a feeling that investing was easy”.

He concluded: “This cooling-off period will be healthy for the market in the long term and hopefully will dampen the frivolous games of these influencers and move the focus more towards the quality projects that do exist in this space.”