What Elon Musk could learn from Jeff Bezos and Warren Buffett 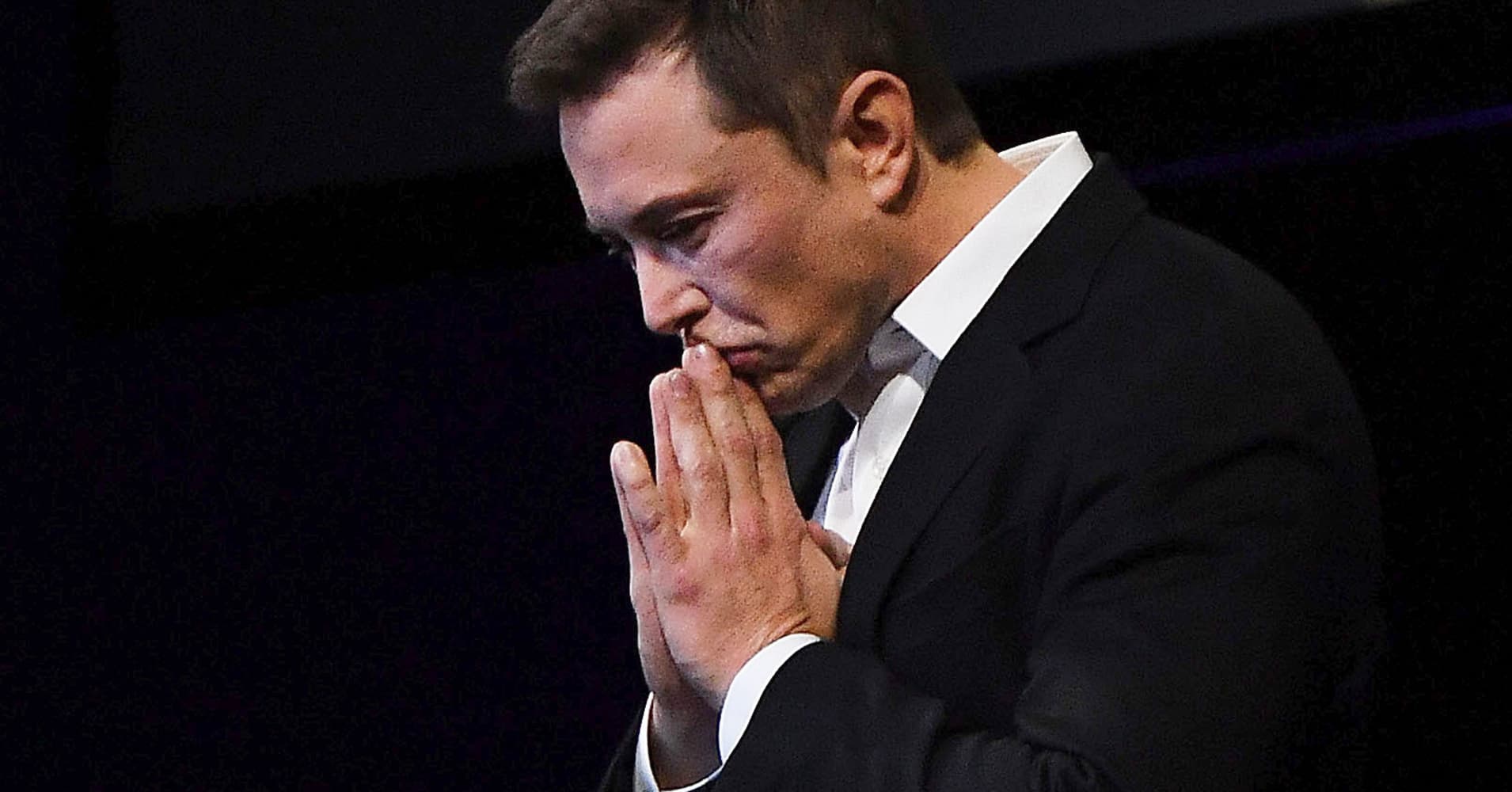 To reach production targets for his electric car company Tesla, Elon Musk has said he’s worked up to 120 hours a week. At times, he ignores emails and phone calls, has barely had time to shower and has been known to sleep on his factory floor. He’s called this year both “excruciating” and “difficult.”

In response, Tesla executives have reportedly amped up their search for a No. 2 person who can relieve some of Musk’s day-to-day responsibilities — a claim the CEO disputes. Musk, though chronically exhausted, said in an emotional Thursday interview with the New York Times he doesn’t plan on renouncing his roles as chairman and chief executive.

Musk’s situation could highlight a classic problem facing many leaders: Reluctance to delegate. At best, that reluctance can lead to long nights and lost time. At worst, it can lead to a ‘one-man show’ management style experts say slows growth and keeps leaders from thinking about the big picture.

Leaders struggle with delegation for multiple reasons. Some are just perfectionists, says Carol Walker, the president of consulting firm Prepared to Lead, in a recent Harvard Business Review article. Leaders might also see their work as better or believe that relinquishing control will somehow detract from their own importance.

Founders like Elon Musk understandably feel a special sort of responsibility, says Peter Harms, a professor of management at the University of Alabama. He says entrepreneurs like Musk could feel indispensable because they often are one of the few in their business who do understand its intricacies. They can struggle the most with giving up power, since their company is like their baby and, says Harms, “you wouldn’t give your child to a stranger.”

Other leaders might simply lack confidence. Ironically, experts say that delegation of responsibility and not just tasks is a sign of a truly confident leader. “Giving up being ‘the go-to expert’ takes tremendous confidence and perspective even in the healthiest environments,” Walker says in Harvard Business Review. “It’s even more challenging in the average company, where being a good manager is seen as a ‘nice to have,’ but where producing the core deliverable is what is truly esteemed.”

Musk, who runs both SpaceX and Tesla, might do well by studying examples set by Jeff Bezos and Warren Buffett. Buffet has CEOs in place for companies in his Berkshire Hathaway portfolio, and serves as “as a kind of manager of managers,” Barron’s pointed out in a recent article. Buffett reportedly employs a hands-off approach with his managers, giving them a sense of autonomy while making them feel trusted. 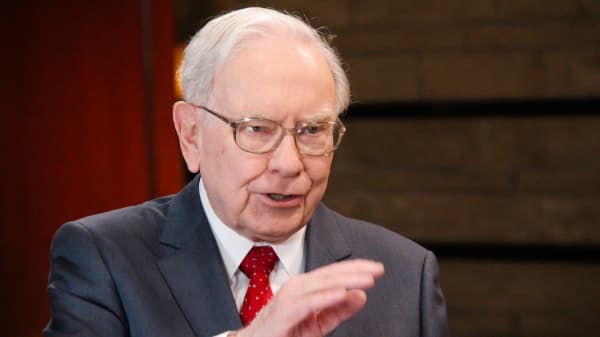 Helping Bezos delegate further is his approach to decision-making. There are just two different types of decisions, Bezos explained in a 2015 letter to shareholders: Type 1 decisions, that are strategic and mission critical, and Type 2 decisions that can be changed and re-evaluated. Bezos ensures wider teams take on Type 2s, while only high-level execs worry about Type 1 matters.

Bezos has said that he aims for getting 70 percent of the information he needs for decisions, making modifications from there. “If you’re good at course correcting, being wrong may be less costly than you think, whereas being slow is going to be expensive for sure,” wrote Bezos in a 2016 shareholder letter.

Sticking with the big picture is a better fit for most founders, says Harms. Most “are visionaries, and it’s hard for them to deal with day-to-day menial tasks.”

Management experts point to certain classic signs a leader is struggling with delegation. These signs include working long hours and feeling completely indispensable while their staff is working a classic 9 to 5, says Walker.

Leaders who relate to Musk and his long hours might start by following the 90/10 decision-making rule, according to Jennifer Dulski, head of groups and community at Facebook and author of business book “Purposeful.” This rule stipulates that managers should only make 10 percent of the company’s decisions, specifically those that require executive approval. The remaining 90 percent are handled by employees.

This shift can be a hard one for leaders used to taking everything on, but it’s a necessary one for companies looking for fast, efficient growth. “When you give your team the space they need, they find creative ways of reaching their goals,” Dulski writes in a separate LinkedIn post. “If your vision and objectives are clear to them, and there are accountability measures in place, it can open up new approaches and new solutions to your business goals.”

Such change isn’t easy, however. These types of leaders could feel attacked, says Harms, and might only listen to suggestions for change if they trust the person giving them the feedback and believe in that person’s sincerity.

Unfortunately, says Harms, Musk might not have such a person at his side.

“Steve Jobs had Tim Cook,” says Harms. “It doesn’t seem like Elon Musk has anyone.”

Don’t miss: Donald Trump said he’d run the White House like a business but none are run like this 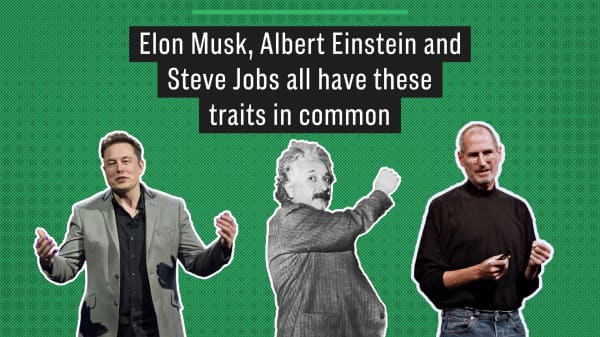