Home » Business » What does the Budget mean for me? Five key points from Chancellor

New PM Liz Truss had her first chance to officially outline her Government’s economic policy today when Chancellor Kwasi Kwarteng read his mini-budget to MPs in the House of Commons. The highly-anticipated early Budget was made a necessity by the ongoing cost of living crisis, with energy bills, inflation and tax changes leaving Britons thousands of pounds worse off each year. Mr Kwarteng’s Budget was meant to address the situation and offer people a sense of security, but received immediate criticism from both sides of the House.

Millions of Britons attempting to weather dizzying energy bill hikes were eager to hear how the Government intends to prevent them from becoming insurmountable.

Mr Kwarteng revealed plans to freeze annual bills at £2,500 a year from October, promising in his speech “help is coming”.

UK energy regulators increased the price cap – which governs how much companies can charge – to £3,549 per year in August.

Market intelligence firm Cornwall Insight predicted it could have reached £4,200 by January 2023 without intervention. 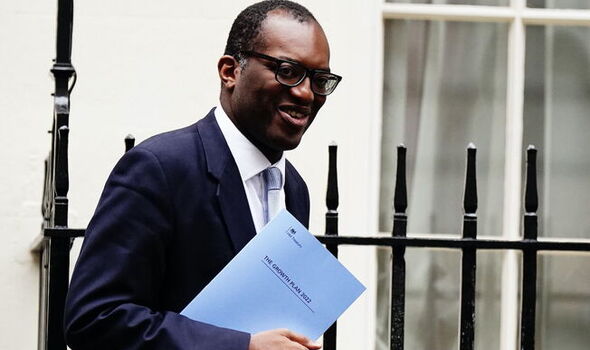 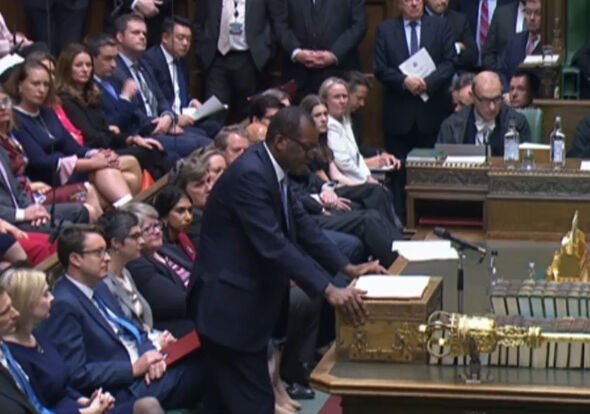 Britons have had to pay stamp duty on homes worth more than £125,000 until today, making property purchases more expensive.

Mr Kwarteng has made a “permanent cut” effective today that doubles the stamp duty threshold to £250,000. 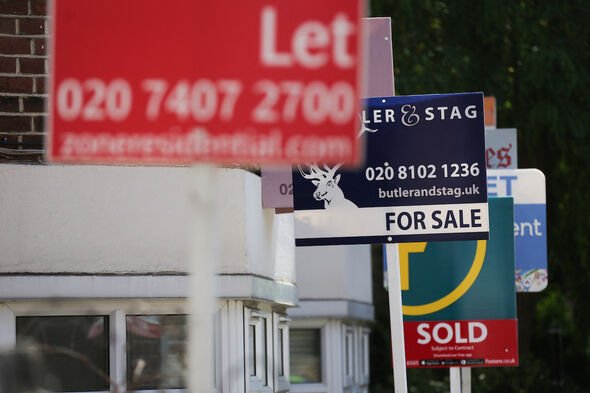 Christopher Hope, associate political editor of the Daily Telegraph, suggested today’s budget placed the Tories “firmly on the side of consumers and their tax bills”.

The Chancellor’s budget was a tax bonfire, but one that stands to primarily benefit the richest Britons in the name of “economic growth”.

Mr Kwarteng has scrapped the 45 percent additional rate income tax band for those earning annual salaries above £150,000, meaning billionaires will soon pay the same income tax rate as those earning £50,271 and above.

Lower earners will benefit from a one percent basic rate income tax reduction from 20 percent to 19 percent effective from April 2023, while the Chancellor will also axe the Sunak-era 1.25 percent national insurance rise. 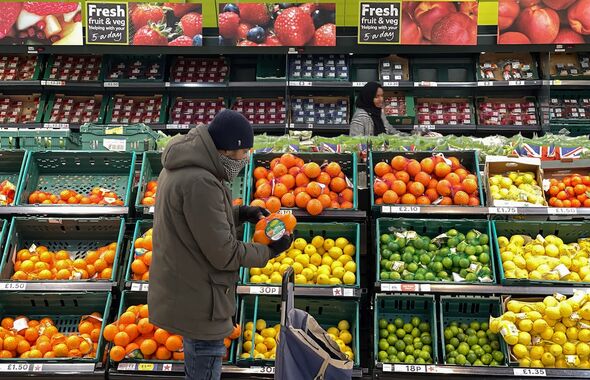 Trade unions peppered strikes through the summer of 2022 as British workers fought for better wages and working conditions across several industries.

Ms Truss has previously pledged to crack down on “militant trade unions” a promise Mr Kwarteng delivered on today.

The Conservatives favour laws requiring unions to put pay offers to a member vote before organising action, reducing the tools at their disposal.

Despite its significant position in the 2019 Tory manifesto, levelling up only received a brief mention in today’s budget.

The Chancellor announced the Government would create nearly 40 “investment zones” in the UK.

Businesses in these zones, including areas like the Tees Vally, Norfolk and West Midlands, will receive tax breaks.

The Government has promised to “drive growth and unlock housing” by “lowering taxes and liberalising planning frameworks to encourage rapid development and business investment”.