WeWork to open new co-working sites in Singapore and Manila 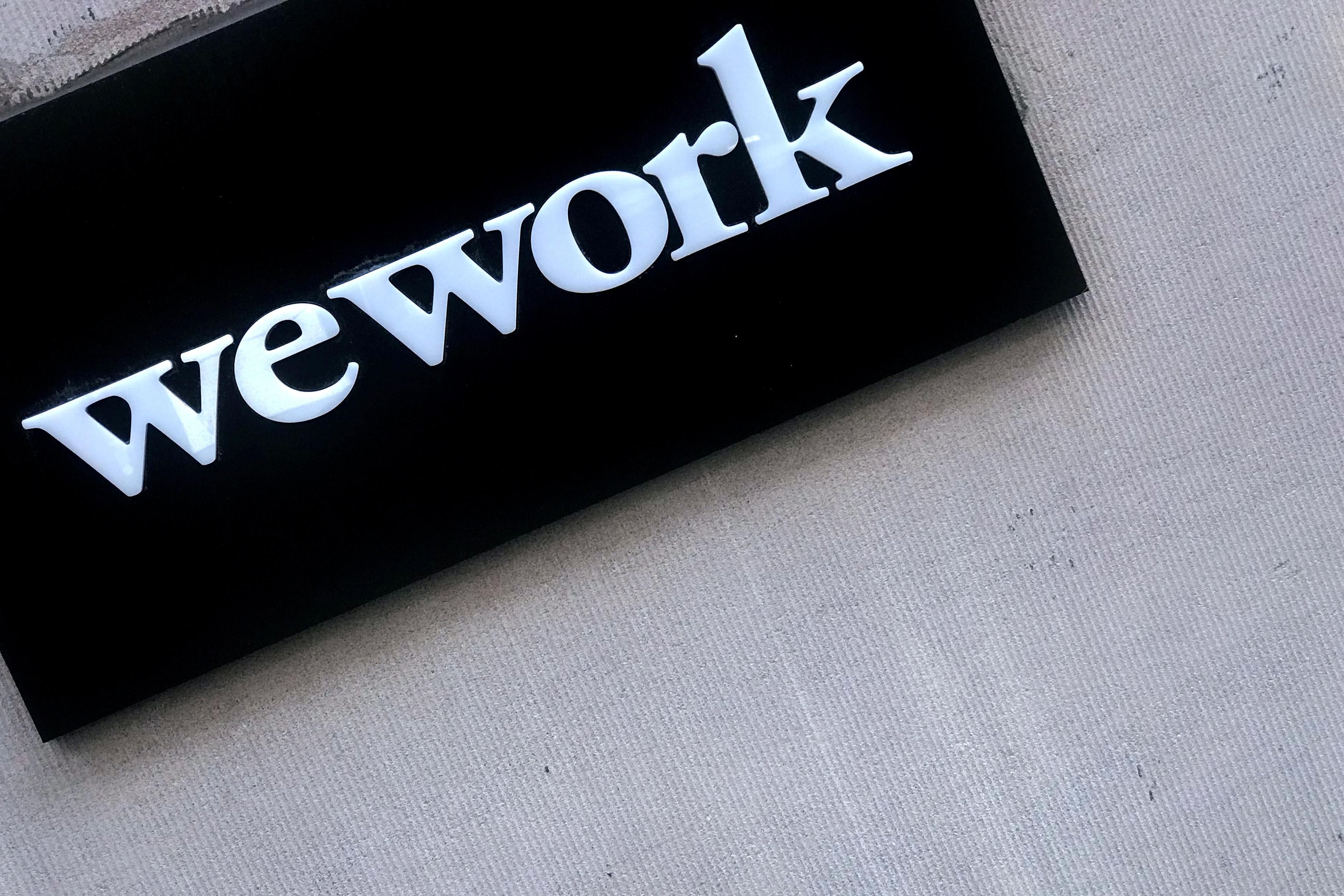 (Reuters) – Office-sharing startup WeWork will open new locations in Singapore and the Philippines this year, it said, even as it seeks a $1 billion lifeline from its biggest-backer Softbank Group Corp (9984.T) for a major restructuring.

The New York-based startup, which abandoned an initial public offering last week over investor concerns about its valuation and business model, will open two new offices for co-working in Singapore and two in Manila.

It made the announcements on Wednesday and Thursday.

The plan to boost its footprint in the two Southeast Asian cities follows a reports that its parent, The We Company, was considering curbing expansion plans in China to control costs.

The loss-making start-up is looking to trim its workforce and slow expansion to preserve cash as it seeks alternative sources of funding, sources have told Reuters.

A WeWork spokeswoman said in an email on Thursday that the company was “strengthening WeWork’s presence in the region”.

WeWork now has 25 locations across Southeast Asia, 12 of them in Singapore.