Home » Business » Volkswagen T-Roc: In the presence of true power

Volkswagen T-Roc: In the presence of true power

Quality-wise, and on the fun-to-drive scale, the T-Roc is in a league of its own, notes Pavan Lall. 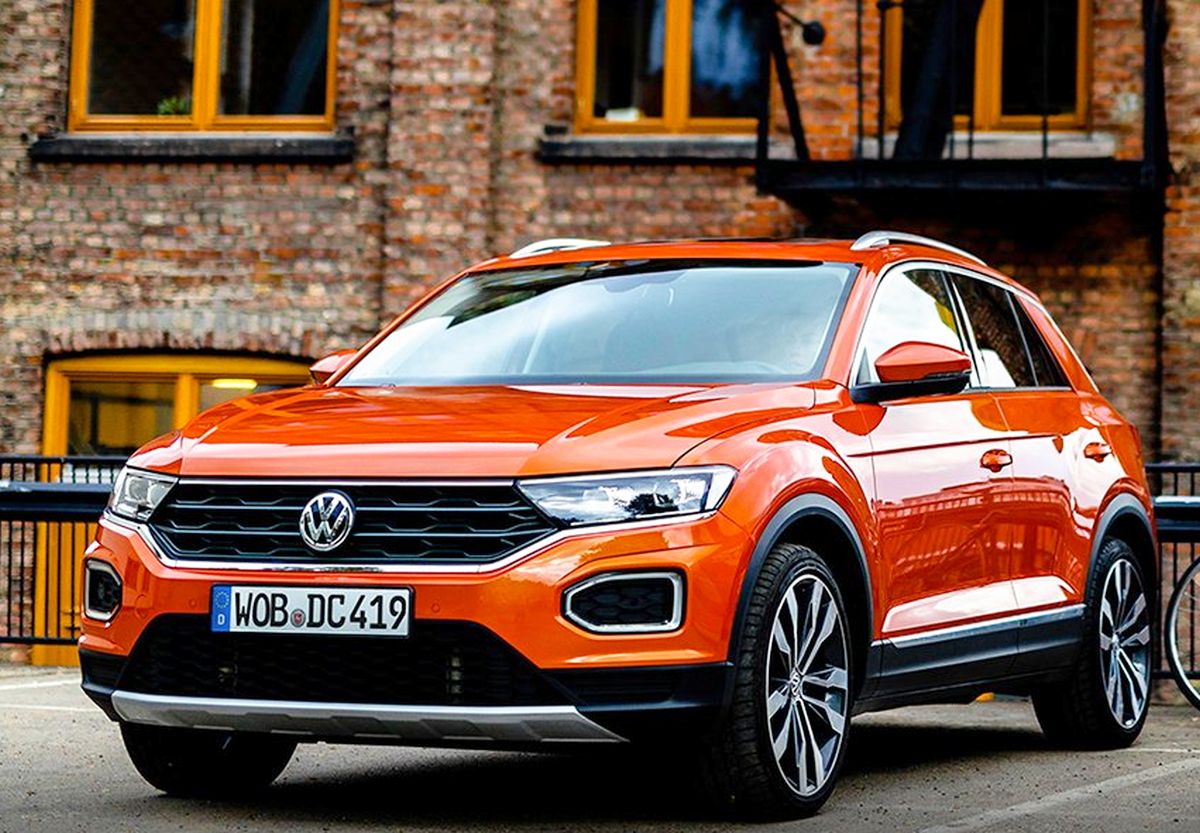 T-Roc, Volkswagen’s newest entry in the cut-throat compact SUV segment, was set to give a booster shot to the German auto major’s market share growth projections. But there was the small matter of launching it just as the country was going into lockdown.

In an ideal world, the SUV had two things going for it. First, the T-Roc — derived from the word “Rock” — has an introductory price of Rs 20 lakh that puts it in the bracket of new and trendy cars that include the Hyundai Kona, the Renault Duster and the Ford EcoSport.

Quality-wise, and on the fun-to-drive scale however, it’s in a league of its own.

Secondly, it genuinely offers consumers a premium alternative with all the bells and whistles but is significantly more affordable than its peer products made by luxury line badges BMW, Audi, Jaguar and Mercedes-Benz. 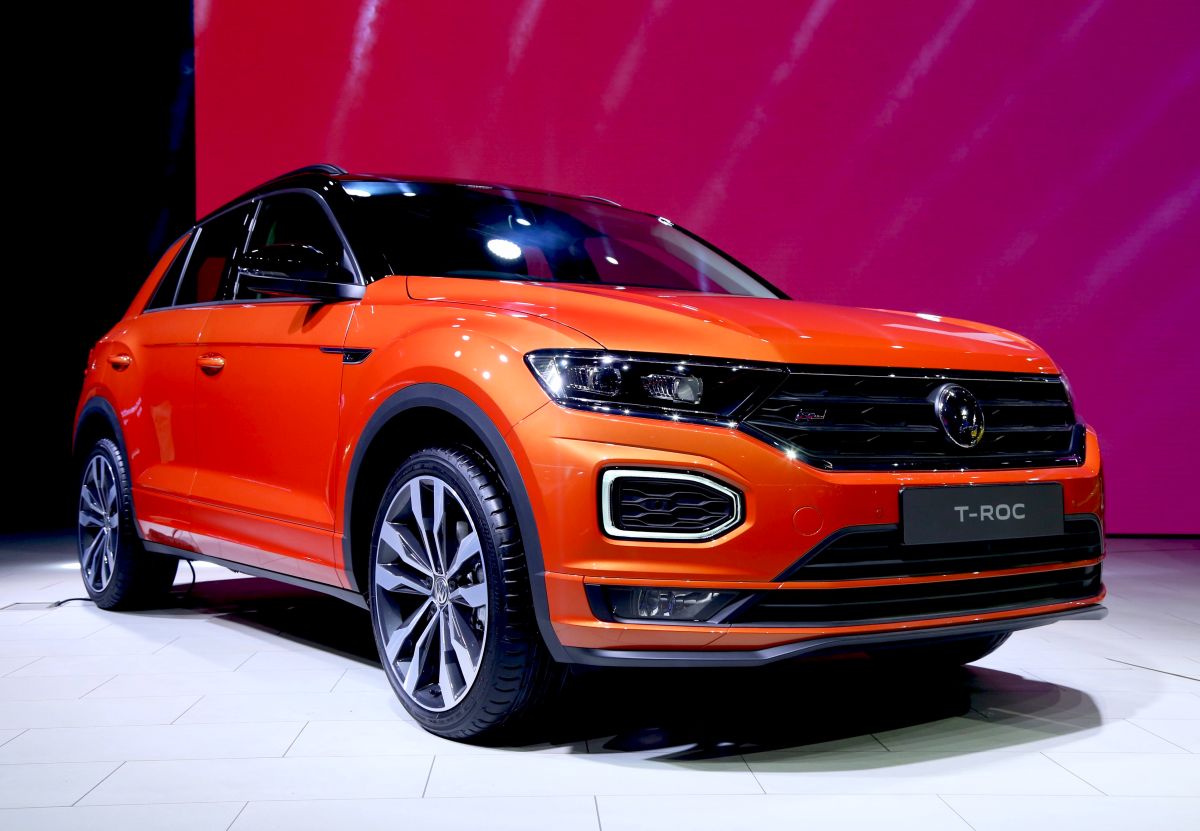 Powered by a 1.5 litre petrol engine that is as refined as punchy, the T-Roc’s German pedigree is evident from the interiors, which, without the VW logo, would be easily at home in a pricier car.

The MQB platform, which stands for Modularer Querbaukasten or Modular Transversal Toolkit, sets down frames for a range of cars and powertrains that come under a common design of production line.

In this case, the T-Roc shares underpinnings with the Audi Q2 and other cars, and it shows.

The interiors are spiffy, feature sleek aircon vents, a slick tachometer, and the steering wheel and gear shifts all come together to give the driver a top-shelf self-driving experience.

Start the compact crossover up and it’s almost a pleasure to hear the dulcet notes of the petrol engine that comes to life in syncopation with the automatic gear shift, which is also known as the DQ200 and is part of a number of products across brands.

Push the car into top gear and it doesn’t vibrate, hum, or show any jitters — typically a drawback with other, especially Asian, car-makers — largely due to the use of lightened sheet metal. 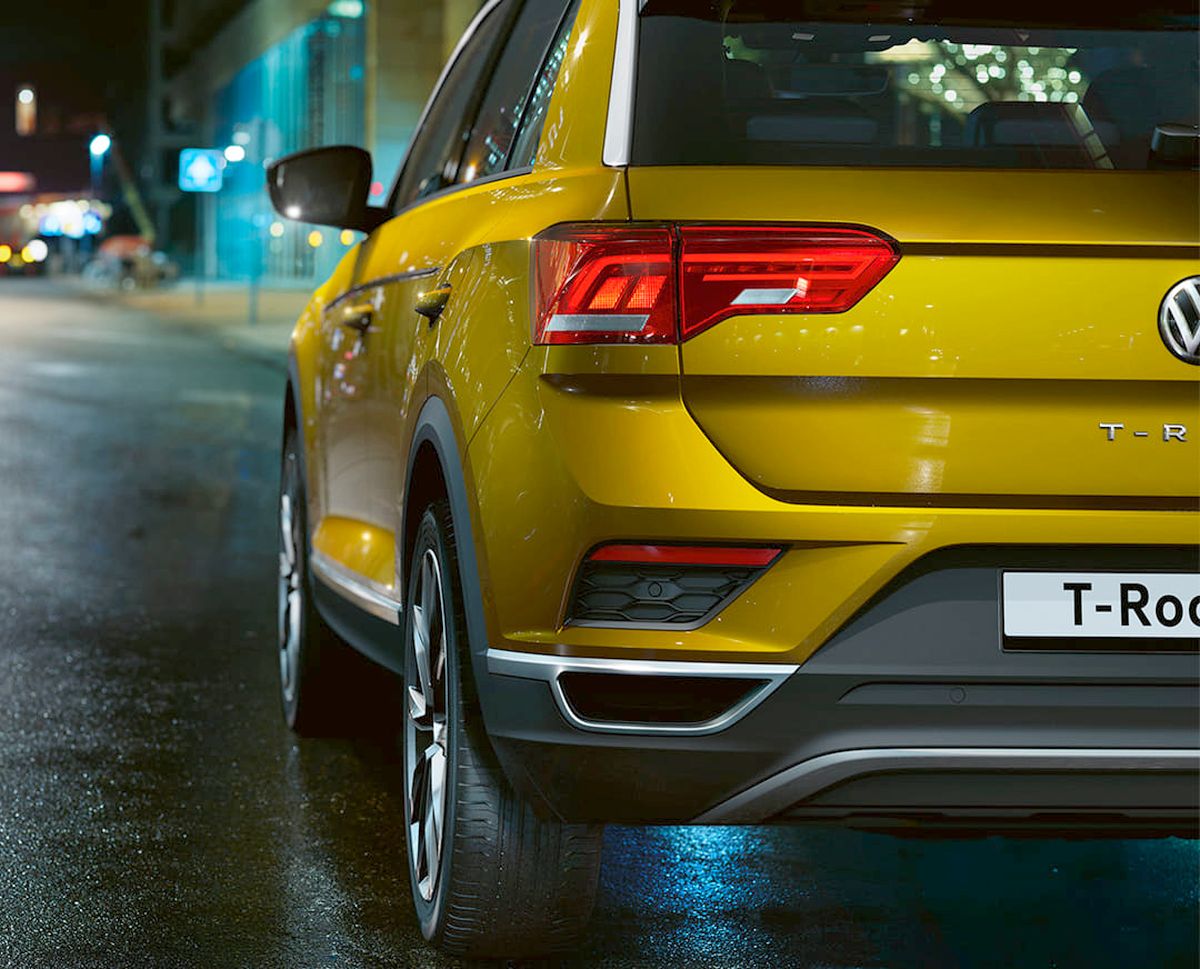 Speed is how fast you hit the wall and torque is how much of the wall you take away when you hit it with the car.

To that extent, the T-in T-Roc could easily stand for torque given that it churns out 250 newton-metres, which is substantial power even for a car one segment bigger.

What that also means is that this feels both in and out, like one very safe SUVW (that’s what the company calls it).

The rear seat, which I barely sat in because this was such a fun car to drive, did feel a wee bit cramped.

This vehicle is just about perfect for four people and on every score, feels geared as a self-drive car.

The typical added features — sun-roof, compartments, digital doodads, Wi-Fi and touchscreen infotainment — are all in order. It’s how everything comes together that sets the T-Roc apart. 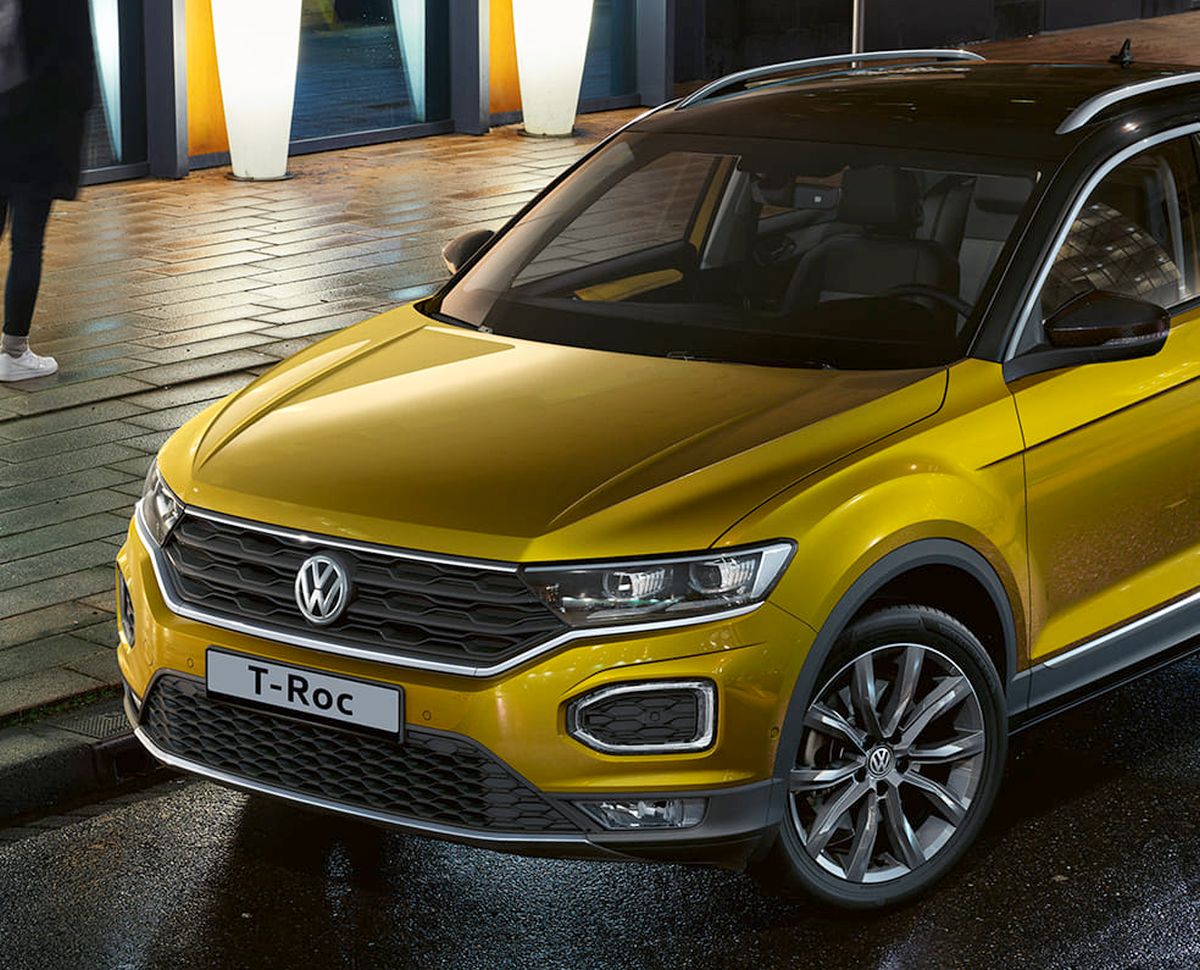 On the highway, I felt something I couldn’t explain, but it was happening within the engine, seamlessly and actually assisting the driving experience.

Turns out the T-Roc is hooked up with an innovative tech called Active Cylinder Technology, or ACT. What ACT does is intuitively map out a driving pattern and logically activate or deactivate two cylinders out of four.

The result is reduced fuel consumption, and the switch back and forth happens at blinding speed, where you know something has happened but aren’t sure what.

The verdict? In a normal economy, this car would have probably met its sales targets with ease, given its smart pricing that Volkswagen categorically says is “introductory”.

All you feel is the presence of power, which truly comes alive when you actually need it. That’s an interesting feeling, something one can get used to.