Prosecutors in Braunschweig announced Monday that Winterkorn was one of five people indicted in a case related to the automaker’s diesel emissions-cheating scandal.
Winterkorn has been accused of a particularly serious fraud, according to a statement from prosecutors. The charge carries a maximum penalty of 10 years in prison. 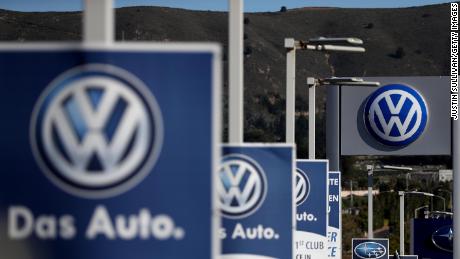 The former CEO was also charged with embezzlement and violating competition law. He could be ordered to repay bonuses he received as a reward for sales.

Prosecutors allege that Winterkorn was aware that diesel emissions were being manipulated as early as 2014 but failed to inform authorities and customers. Volkswagen admitted the following year to cheating on clean air rules with software that made emissions look less toxic than they actually were.

Winterkorn’s failure to stop the practice resulted in “significantly higher” fines against Volkswagen in Europe and the United States, according to prosecutors. The scandal has cost the carmaker roughly $32 billion.
Volkswagen (VLKAF) declined to comment on the charges, describing them as a private matter.
Felix Dörr, a lawyer for Winterkorn, said that he would only be able to comment on the charges when he had read the full indictment.
Prosecutors said they had submitted the indictment and 75,000 pages of additional evidence to a court in Braunschweig that will decide whether Winterkorn will stand trial.
Another 36 people remain under investigation. 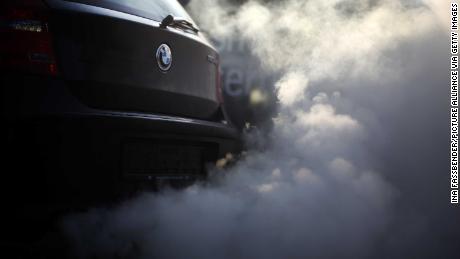 Winterkorn was indicted by US federal prosecutors in 2018 on charges of wire fraud and conspiracy. He was accused of defrauding Volkswagen’s American customers and violating the Clean Air Act.
The US Securities and Exchange Commission also announced last month that it was suing Volkswagen and Winterkorn, accusing them of carrying out “a massive fraud.”

The market regulator said that Volkswagen and Winterkorn fraudulently raised billions of dollars from investors, including by overplaying the firm’s environmental credentials.
Sales of Volkswagen diesel cars are now rebounding in Germany. Some 43% of all Volkswagen brand cars sold in Germany last year were diesel, close to their pre-scandal share of 49%.
Source: Read Full Article