Home » Business » Uncounted in the Unemployment Rate, but They Want to Work

Uncounted in the Unemployment Rate, but They Want to Work

Millions have left the labor force in the last year, many home with children or health concerns. The statistics may not reflect their aspirations. 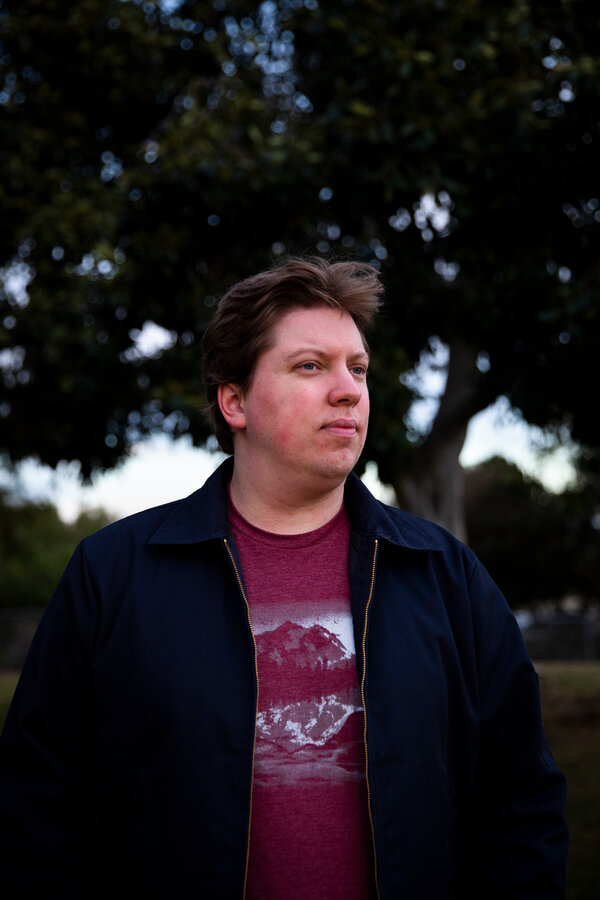 Robert Hesse was expecting an imminent promotion to manager of Sub Zero Ice Cream, a nitrogen ice cream shop in Ventura, Calif., when it shut down in March because of the pandemic.

“I like to work,” said Mr. Hesse, a college graduate who turns 26 on Tuesday. “Otherwise I feel like I’m useless.” But he has been reluctant to seek a new job because he lives with his parents, who are not yet vaccinated, and is afraid of bringing the virus home to them.

“It’s just health concerns — I don’t really want to be around the general public yet,” he said.

Mr. Hesse represents what economists say is one of the most striking features of the pandemic-driven economic downturn: the tide of workers who, as the government counts things, have left the labor force.

In the year since the pandemic upended the economy, more than four million people have quit the labor force, leaving a gaping hole in the job market that cuts across age and circumstances. An exceptionally high number have been sidelined because of child care and other family responsibilities or health concerns. Others gave up looking for work because they were discouraged by the lack of opportunities. And some older workers have called it quits earlier than they had planned.

These labor-force dropouts are not counted in the most commonly cited unemployment rate, which stood at 6.2 percent in February, making the group something of a hidden casualty of the pandemic.

Now, as the labor market begins to emerge from the pandemic’s vise, whether those who have left the labor force return to work — and if so, how quickly — is one of the big questions about the shape of the recovery.

“There are a lot of dimensions related to the pandemic that I think are driving this phenomenon,” said Eliza Forsythe, a labor economist at the University of Illinois. “We don’t really know what the long-term consequences are going to be because it is different from the past.”

There is some reason for optimism. Economists expect that many who have left the labor force in the last year will return to work once health concerns and child care issues are alleviated. And they are optimistic that as the labor market heats up, it will draw in workers who grew disenchanted with the job search.

Mr. Hesse, for instance, said he planned to look for a new job in earnest once he is vaccinated and hoped to go back to work this year.

Moreover, after the last recession, many economists said those who left the labor force were unlikely to come back, whether because of disabilities, the opioid crisis, a loss of skills or other reasons. Yet labor force participation, adjusted for demographic shifts, eventually returned to its previous level.