Gold import from the UAE at a lower rate of duty — in terms of an agreement — has posed a survival challenge for the Indian refining industry while hurting the price discovery of the metal, with the India International Bullion Exchange starting operations at GIFT City. 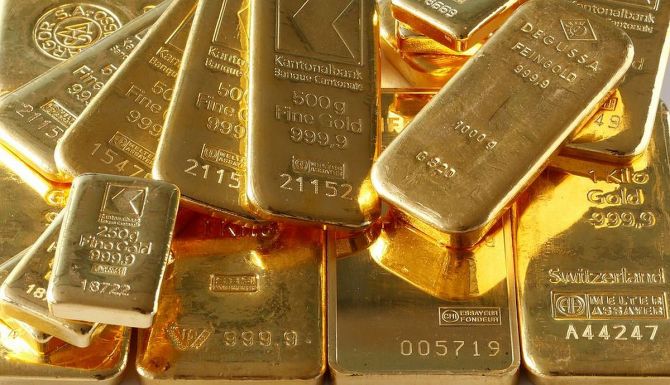 The problem has arisen after the government signed the Comprehensive Economic Partnership Agreement (CEPA) with the UAE.

Under it, Indian jewellery manufacturers have been allowed to import gold at a concessional rate of 14 per cent against 15 per cent, which is normal.

The CEPA came into force in May this yea,r but because of its procedures, import is yet to scale up.

More than 400 jewellery makers have been issued tariff rate quotas for concessional import.

The move has hurt Indian bullion refineries, which are allowed to import dore, or unrefined gold, at a duty 0.65 percentage points lower than normal.

However, 1 the per cent discount on import from the UAE has disturbed refining business equations because refiners are getting dore at 14.35 per cent while jewellery manufacturers can import refined gold at 14 per cent.

The goods paying a lower duty can be sold in the open market at a discount and refiners cannot compete with them.

James Joseph, managing director, CGR Metalloys, Kochi, one of the large bullion refineries, said, “the lower duty import has posed a challenge to the bullion-refining business in India where 500 tonnes of gold is refined every year.

“Last month, gold refiners did not import gold dore due to viability issues. However, with demand rising, some imports began this month.”

Under the deal, 120 tonnes is allowed to be imported at a lower duty, but until the limit is touched, the viability of other supply routes will be affected.

Another issue is that there hasn’t been much response at the India International Bullion Exchange at GIFT City, where gold trading has been permitted.

Industry officials say gold imported under the CEPA is causing distortions at the exchange.

A few consignments were imported through the exchange and cleared after the 14 per cent duty was paid.

In the Mumbai market, gold is traded at a discount of $10 or more per ounce.

To encourage the circular routing of gold jewellery export, the CEPA is an attractive tool.

Also, under the deal 5 per cent import duty on jewellery is waived in Dubai on export.

This leads to perfect circular trading and hawala, and the melting cost is adjusted against concession in import duty.

The same jewellery can be melted and imported.

Traders will not be able to import gold under this arrangement.

Chirag Sheth, principal consultant, Metal Focus, said, “There are already multiple prices in the Indian bullion market and the CEPA has added one more such level.

“There will be some loss to the industry initially.”