Stocks are likely to move to the upside in early trading on Tuesday, extending the rally seen in the previous session. The major index futures are currently pointing to a higher open for the markets, with the Dow futures up by 229 points.

The advance by Amazon comes after the online retail giant announced the launch of “Luxury Stores,” a new shopping experience offering both established and emerging luxury fashion and beauty brands.

Graphics chip maker Nvidia (NVDA) may also extend the strong upward move seen on Monday after Needham raised its price target for the company’s stock to a Street high of $700 per share from $600 per share.

The markets may also benefit from upbeat Chinese economic data, as the country’s industrial production and retail sales increased in August from a year ago and beat expectations.

Nonetheless, trading activity may be somewhat subdued ahead of the Federal Reserve’s monetary policy announcement on Wednesday.

The Fed is widely expected to leave interest rates unchanged, but traders are likely to pay close attention to any tweaks to the accompanying statement. The central bank’s latest economic projections may also attract attention.

In U.S. economic news, the Labor Department released a report showing another notable increase in import prices in the month of August.

The Labor Department said import prices climbed by 0.9 percent in August after jumping by an upwardly revised 1.2 percent in July.

Economists had expected import prices to rise by 0.5 percent compared to the 0.7 percent increase originally reported for the previous month.

Export prices were expected to edge up by 0.4 percent compared to the 0.8 percent growth originally reported for the previous month.

A separate report released by the Federal Reserve Bank of New York on Tuesday showed a significant acceleration in the pace of growth in regional manufacturing activity in the month of September.

The New York Fed said its general business conditions index jumped to 17.0 in September from 3.7 in August, with a positive reading indicating growth in regional manufacturing activity. Economists had expected the index to rise to 6.0.

Looking ahead, the New York Fed said firms remained optimistic that conditions would improve over the next six months.

Stocks showed a significant move to the upside during trading on Monday, regaining some ground after moving notably lower last week. The major averages all moved sharply higher, with the tech-heavy Nasdaq posting a standout gain.

In overseas trading, stock markets across the Asia-Pacific region turned in a mixed performance during trading on Tuesday. Japan’s Nikkei 225 Index fell by 0.4 percent, while China’s Shanghai Composite Index rose by 0.5 percent.

Meanwhile, the major European markets have all moved to the upside on the day. While the U.K.’s FTSE 100 Index has surged up by 1.1 percent, the French CAC 40 Index is up by 0.5 percent and the German DAX Index is up by 0.3 percent. 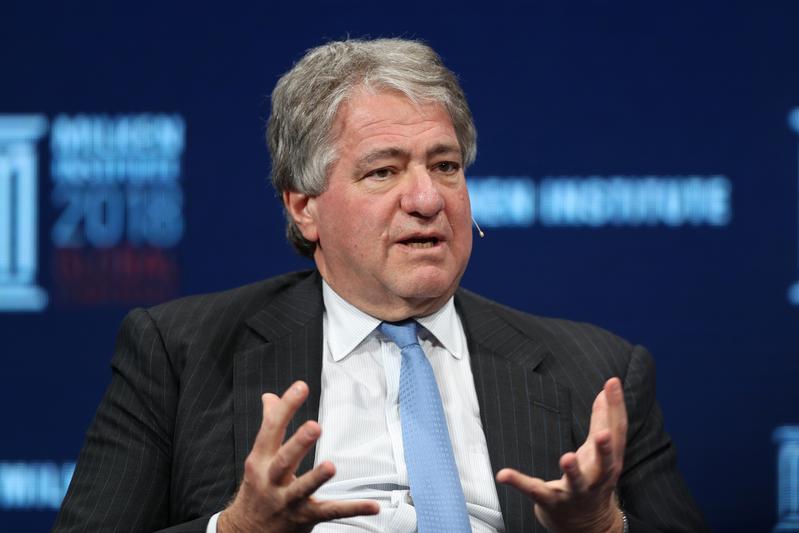