WASHINGTON (Reuters) – Medical treatment would be more widely available to opioid abusers, while mailing illicit drugs would become more difficult under a rare bipartisan measure aimed at tackling the nation’s addiction crisis expected to be signed into law on Wednesday by U.S. President Donald Trump. 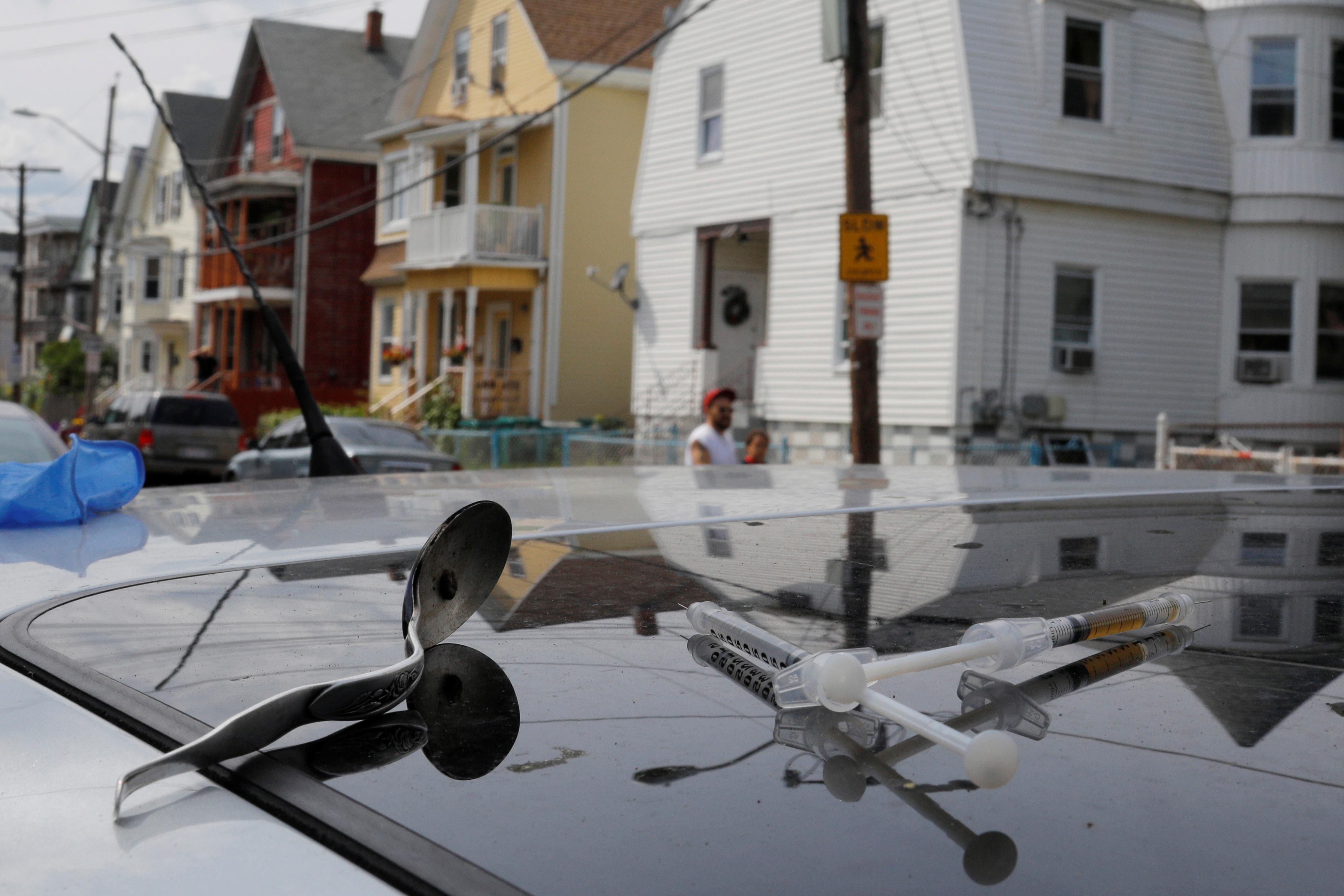 In a year more typically marked by partisan gridlock, Trump was expected to sign the sweeping opioids package passed by Congress earlier this month to tackle a problem that led to a record 72,000 drug overdose deaths in 2017.

The legislation expands access to substance abuse treatment in Medicaid, the government health insurance program for the poor and disabled; cracks down on mailed shipments of illicit drugs such as fentanyl, a synthetic opioid far more powerful than heroin; and provides a host of new federal grants to address the crisis.

“Everybody agrees we must and will do more,” Trump adviser Kellyanne Conway said.

Trump declared the opioid epidemic a public health emergency last year, which enables the government to respond more quickly to crises. But addiction experts, advocacy groups and Democrats said the administration was not doing enough.

On Tuesday, Democratic Senators Elizabeth Warren and Patty Murray released a U.S. Government Accountability Office report that they said showed Trump’s emergency declaration fell short of his promises. The report said the government has used few of the powers it could use, under the declaration.

“Hand waving about faster paperwork and speeding up a few grants is not enough. The Trump Administration needs to do far more to stop the opioid epidemic,” Warren said in a statement.

Conway said the criticism from the senators was “predictable and unfortunately very partisan,” noting that both voted for the opioids legislation.

In addition to educating the public and expanding access to treatment, Conway said the administration was also focused on securing the border with Mexico to stop drugs from coming into the United States.

“This is part of the president’s call to secure the border as well, because in addition to the people coming through, he often talks about the drugs and poison coming through,” Conway said.