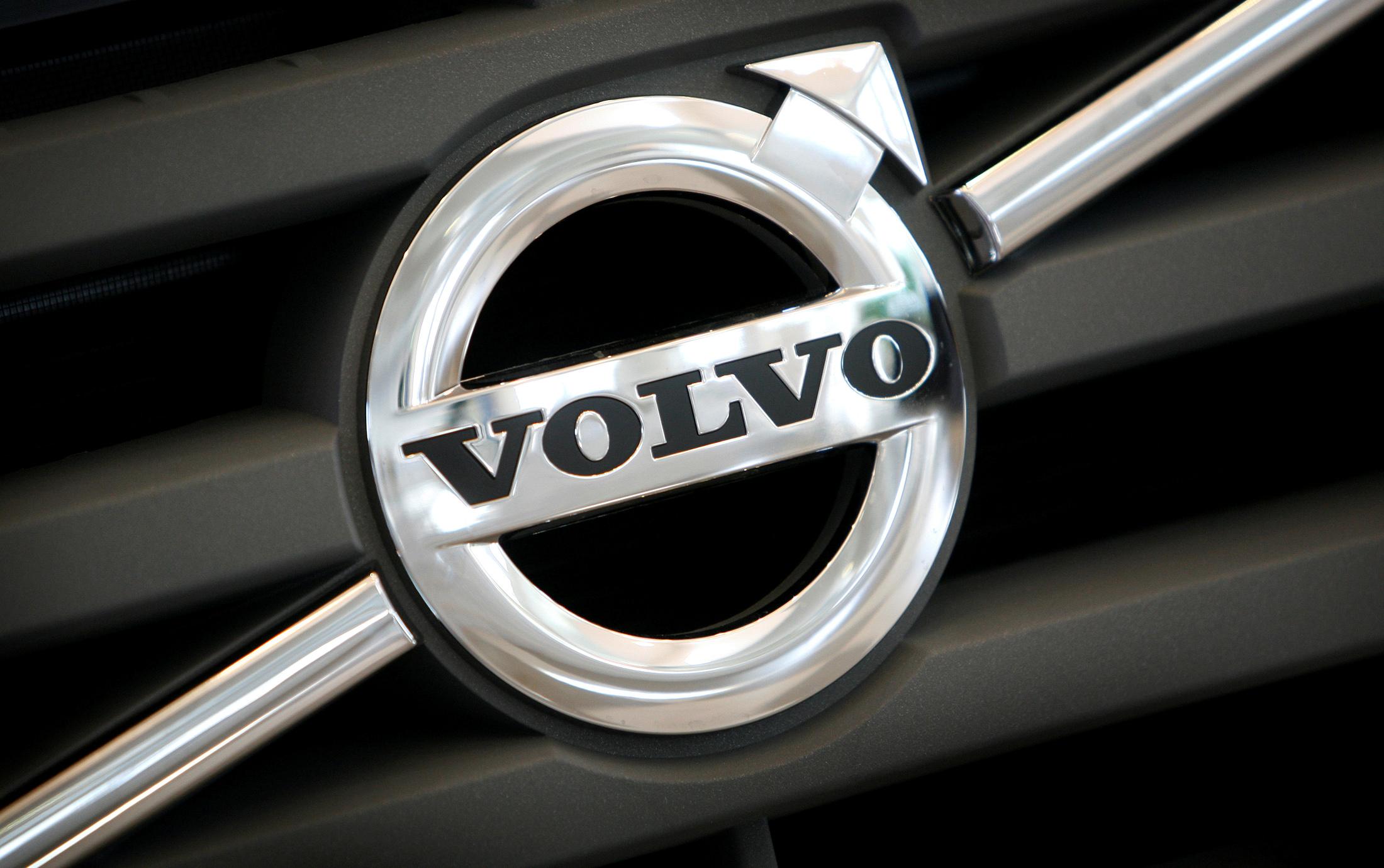 (Reuters) – Swedish truck maker Volvo (VOLVb.ST) will withdraw its proposed dividend for 2019, it said on Tuesday, joining a slew of firms opting not to make payments to shareholders because of the coronavirus crisis.

Volvo said its financial position was strong but the business environment internationally was uncertain. As a “precautionary measure”, it was appropriate not to pay a dividend, it added.

“The Board of Directors of AB Volvo has decided to withdraw the proposal to the Annual General Meeting for an ordinary dividend of SEK 5.50 per share and instead proposes that no dividend for 2019 will be paid,” it said in a statement.

While Sweden has not gone into total lockdown, businesses have been hard hit, especially those dependent on the export market.

Last month Volvo, a rival to Germany’s Daimler (DAIGn.DE) and Volkswagen subsidiary Traton (8TRA.DE), warned of stalling truck orders and a weaker demand, though its first-quarter results were better than expected.

Sweden’s government has launched a package of measures, including loans, guarantees and the partial payment of wages for workers put on short-time work by their employer, aiming to head off a spike in unemployment and to keep companies from going under during the crisis.

But it has said that such money should only be available to companies that do not pay a dividend.

Volvo had already shelved plans for an extra shareholder payout.