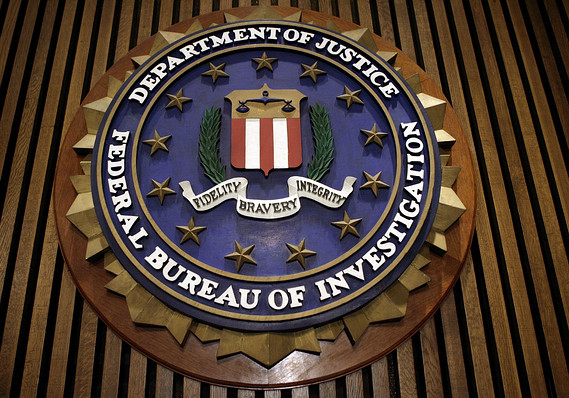 Three of the top cybersecurity officials at the Federal Bureau of Investigation are retiring from government service, according to people familiar with the matter—departures that come as cyberattacks are a major concern for the country’s security agencies.

Senior U.S. intelligence officials warn that the country is at a “critical point” facing unprecedented cyberthreats, including Russia’s ongoing attacks on the American political system. The retirements also come as the FBI is facing regular criticism from President Donald Trump and his supporters, and is working to attract and retain top cyber talent.

Scott Smith, the assistant FBI director who runs the Bureau’s cyber division, is leaving this month. His deputy, Howard Marshall, also left in recent weeks. Mr. Marshall has accepted a job at Accenture, a consulting firm that is expanding its cybersecurity portfolio. Mr. Smith is also expected to move to the private sector.

David Resch, executive assistant director of the FBI’s criminal, cyber, response and services branch, is departing the bureau as well. Mr. Resch, who was named to his senior post by FBI Director Christopher Wray in April, supervised Mr. Smith and Mr. Marshall.