The protests in Bucharest and in several other major cities were peaceful, in contrast to the first night of demonstrations on Friday when riot police fired tear gas and used water canon on a huge rally in central Bucharest, with hundreds of people needing medical attention. 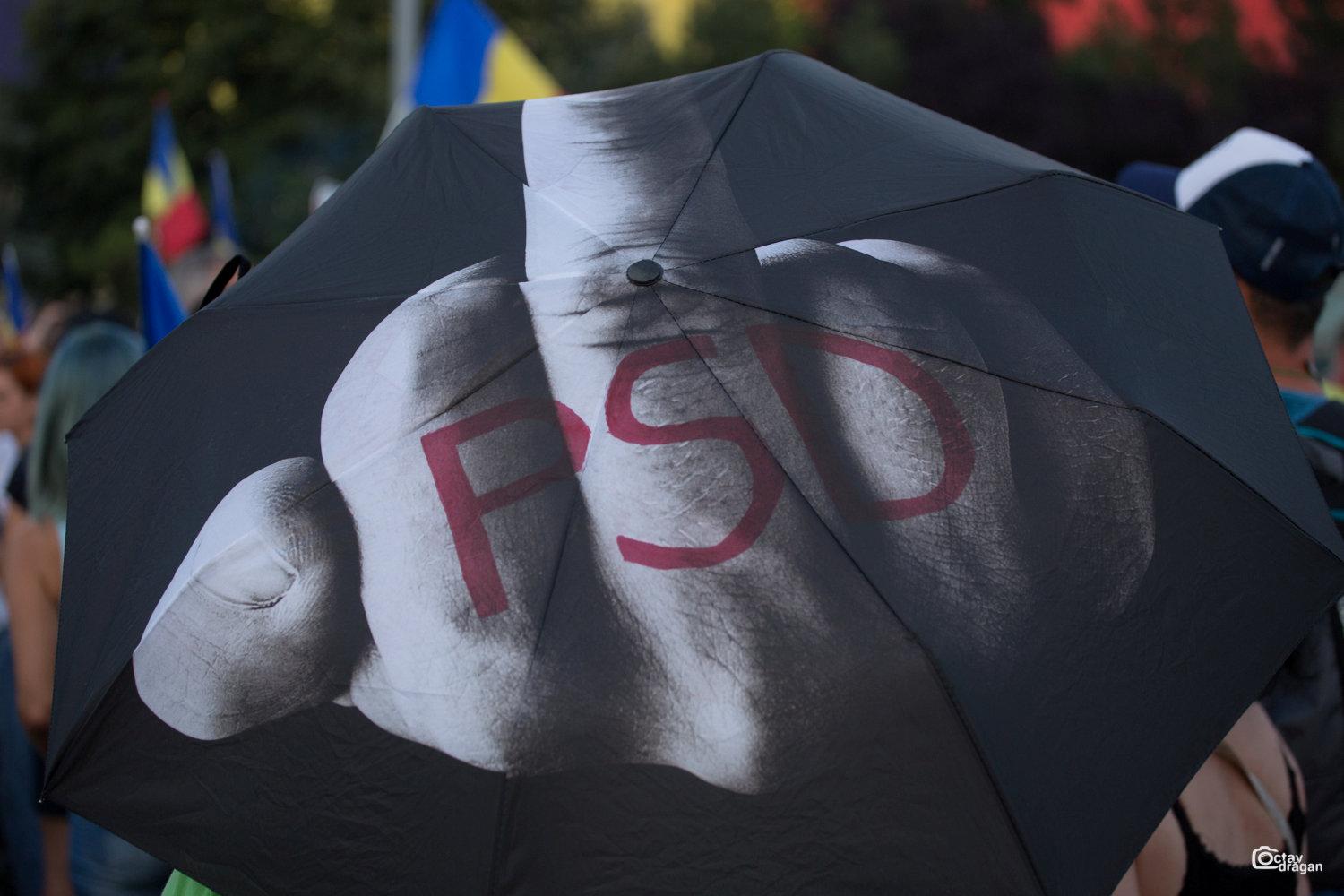 Peaceful rallies have repeatedly been held since the Social Democrats took power in early 2017 and tried to decriminalize several graft offences.

Earlier this year, ruling party legislators pushed changes to the criminal code through parliament, drawing concern from the European Commission and U.S. State Department. The changes are being challenged in the Constitutional Court.

Social Democrat leader Liviu Dragnea was sentenced to three and a half years in prison by the Supreme Court in June for incitement to abuse of office, a ruling which is not final as it is pending an appeal.