Hosted by author and television personality Williams, and author, activist, and scholar Hill, each one-hour program will feature critical news and information in the U.S. and around the world, along with a unique perspective and analysis of world news and events, according to Allen Media Group.

Williams currently hosts and is executive producer of the Warner Music Group podcast Holding Court With Eboni K. Williams. In addition to guest hosting ABC’s The View, Williams previously co-hosted the late-night talk show State of the Culture on Revolt TV and was host and executive producer of Revolt Black News. Williams also starred on season 13 of Bravo’s The Real Housewives of New York City, becoming the show’s first Black cast member. Her new book, Bet On Black: The Good News About Being Black In America, will be published in 2023.

Hill has been named one of the 100 Most Influential Black Leaders by Ebony magazine and The Root 100. As a social activist, he has led numerous campaigns to free political prisoners and stop executions. A longtime staple in mainstream media, Hill has offered incisive political commentary on television outlets including CNN, BET, and Fox News. Hill has also been the host of programs including BET News, Our World With Black Enterprise, Upfront, VH1 Live and Huffpost Live. He is the author of seven books, including the New York Times bestseller Nobody.

“Eboni K. Williams and Marc Lamont Hill are extremely talented, very smart, and will bring much-needed new voices to the global conversation,” said Byron Allen, Founder/Chairman/CEO of Allen Media Group. “The Grio News has a strong and trusted relationship with the Black community. Allen Media Group is committed to investing heavily in The Grio, working with the best talent, and increasing our worldwide distribution as we continue to deliver excellence.”

“I am thrilled to join The Grio and lead a show that centers on Black culture and directly speaks to what our people need to know relating to the American legal system,” said Williams. “We know the system is rigged, but each night I’ll give the people what they need to know in order to successfully navigate it and relentlessly pursue justice.”

“This is an exciting time to be launching these bold new shows,” said Hill. “Given the current social, political, and economic climate, we have an opportunity to provide programming that informs, inspires, and empowers our community. Our goal is not to play nice, but to tell the truth from our perspective.” 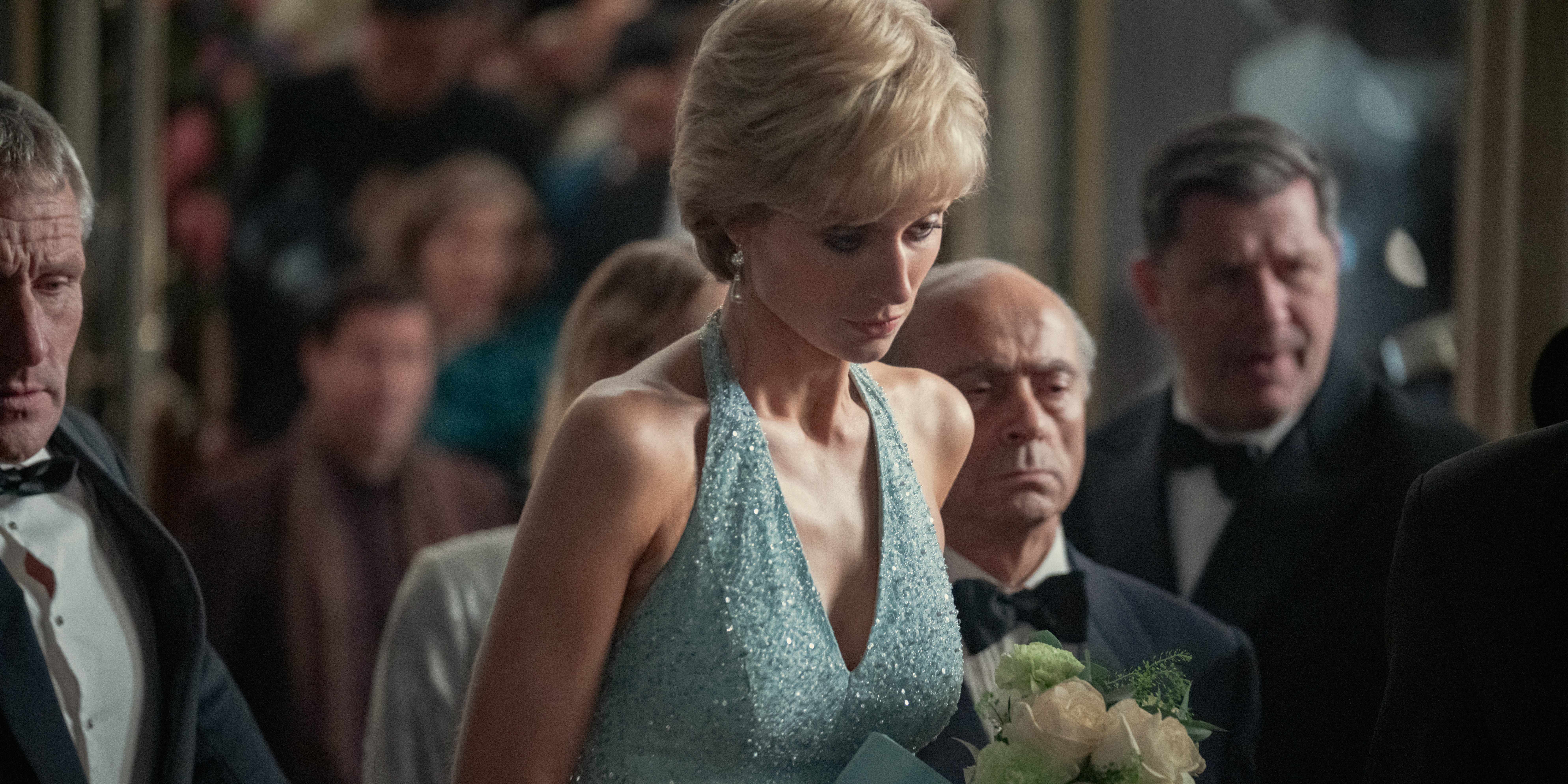