In just the past six months, more than 22 million American jobs have been lost, and fewer than half have so far returned. Even when they were working, many people weren't earning enough to get by.

Trying to survive on low-paying jobs prompted journalist David Shiplerin 2004 to write, The Working Poor: Invisible in America. Over five years, he interviewed families across the country who were in the job market but unable to lift themselves out of poverty.

With so many people out of work during the pandemic, Shipler fears the problems he wrote more than a decade ago will only get much worse. He is the author of seven books, the winner of the Pulitzer Prize for general non-fiction and a former correspondent of The New York Times.

CNBC spoke with Shipler about how the recession will impact workers. The interview has been condensed and edited for clarity.

CNBC: You hear a lot these days about how many Americans are living paycheck to paycheck. But how did you come up with the term "the working poor" and how do you define it?

David Shipler: The term seemed to crystallize the problem in just three words. That is, people who were working but were still poor. How can that be? That seems to be an oxymoron. Why should people be in poverty or near poverty when they're actually engaging in work and, often, very difficult work, with difficult hours?

CNBC: How will the pandemic make the problem worse?

DS: People are going to be very desperate for work of any kind. I think the pandemic and the accompanying economic damage will make people much less able to negotiate for higher wages, and less willing even to try to negotiate for better working conditions. And many low-wage workers can't work from home. They have to go and expose themselves to Covid-19.

CNBC: I spoke to one woman recently who took a job working full-time at a call center and she brings home less than $400 a week after taxes. How are wages able to be that low?

DS: The virtual demise of labor unions has contributed to wages that have not kept up with the cost of living. There's no collective bargaining power by workers in most companies. They just don't have the power to press employers for higher wages. Secondly, the federal minimum wage has been stuck at $7.25 an hour for a long, long time.

CNBC: What are the biggest consequences of working so much and earning so little?

DS: If you don't have any housing subsidies, you might be paying 40% to 60% of your income for rent. And then you have to pay the electric, gas, heating and phone bill. You have to make your car payments, assuming you need a car to get to work,  which the vast majority of Americans do. Those are not optional payments. The part of the budget that can be squeezed is food. And that, in turn, can lead to malnutrition among children. If malnutrition occurs at critical points of brain development for a child, it can have long-term, even lifelong, impacts on cognitive ability. It's very serious. And because of these dynamics, the pandemic is likely to have very long-term effects on poor families.

CNBC: Do you feel like there's a hesitation to talk about poverty or to describe someone else or yourself as poor?

DS: Lots of people blame themselves. They have internalized the larger American society's judgment about being poor. Because, you know, the American dream is anybody who works hard can prosper. The other side of that coin is that if you don't prosper, it must mean you're not working hard.

CNBC: Why should people not blame themselves as much?

DS: It used to be that 100 years ago, people who had less than a high school education could rise up to become CEOs, but that's really rare now. There's very little upward mobility in the United States. Even people who do work well and hard don't necessarily have the pathways to get higher wage jobs or promotions.

CNBC: You write in your book that, "It's difficult to find someone whose poverty is not somehow related to his or her unwise behavior." I'm wondering if your thinking on this has changed at all, particularly during the pandemic?

DS: My thinking hasn't changed. But I think it's important to see both sides of the question: the individual side and the societal side. There is no question that some people who have not ever had any money have a lot of trouble budgeting. I would add that people who do have a lot of money can make lots of mistakes in how they spend, too. There is a problem of financial literacy.

CNBC: Because our society is so economically divided, many people are very detached from poverty. But regardless of where you fall on the income scale, why should these issues be something that everyone cares about?

DS: We have a lot of folks in America who do essential jobs who are standing at the margins. They do not participate fully in the benefits of American society. And yet, their work is essential for us, and for us to maintain our standards of living. We're all in this together.

More from Personal Finance:
These people won't get Trump's $300 unemployment benefit
Social Security cost-of-living adjustment may be 1.3% in 2021
Americans are raiding retirement savings during pandemic 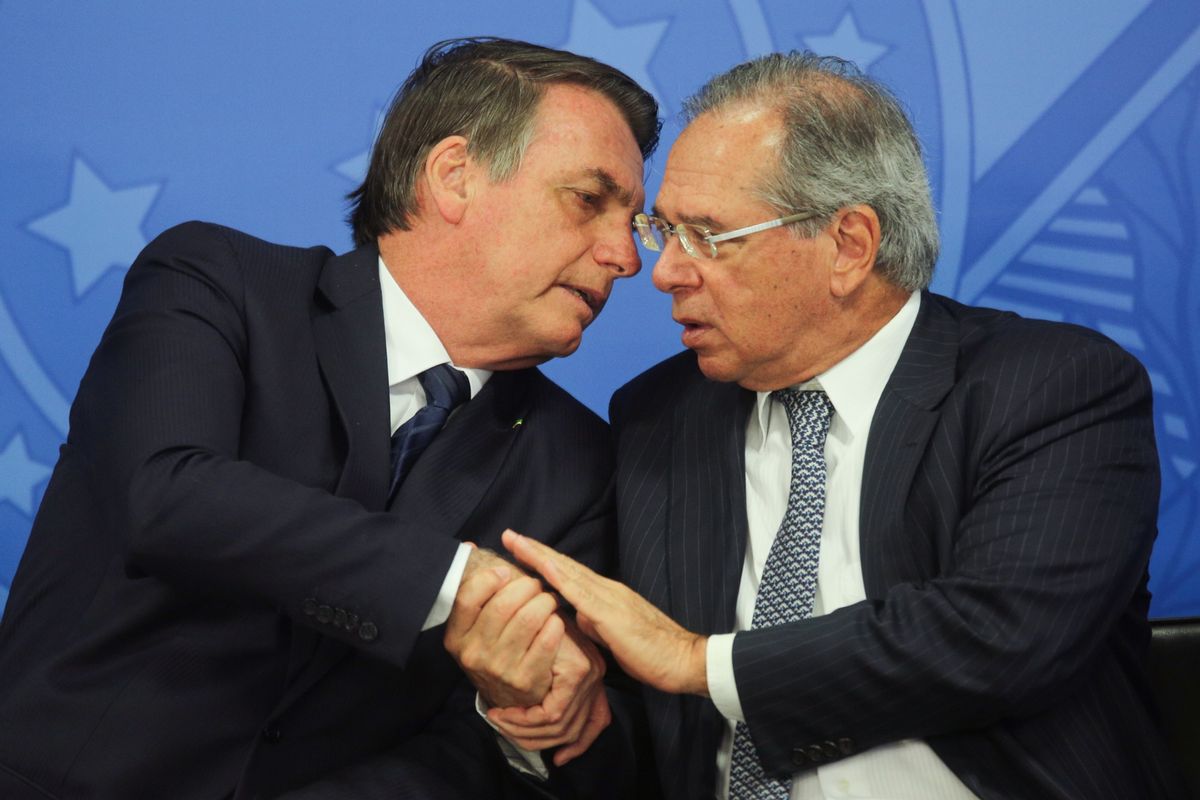