The most-read Guardian Business stories of 2018

Another marathon business blog by Graeme Wearden topped the list of our most-read articles this year, charting the panic selling that swept through global markets after a week in which $4tn (£3.2tn) was wiped off share values. 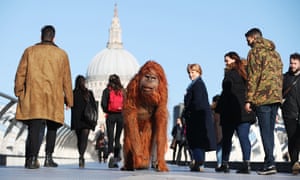 Forget the John Lewis Christmas ad, it was Iceland’s festive campaign that grabbed the headlines this year. A rebadged animated short film from Greenpeace, it featured the destruction of an orangutan’s rainforest habitat at the hands of palm oil growers, but was pulled from TV after being deemed to breach political advertising rules. 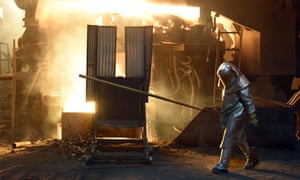 In March, major Trump supporter Carl Icahn showed inspired timing in his $31m sale of shares in a company heavily dependent on steel imports. He started selling just days before the president slapped a 25% tariff on steel imports, which sent shares in Manitowoc Company tumbling. 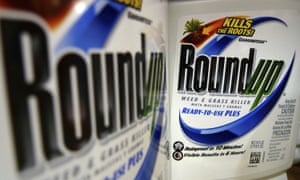 A 46-year-old former groundskeeper won a major victory against Monsanto, as a jury decided that the company’s Roundup weedkiller had caused his cancer, and that Monsanto had failed to warn him of the health hazards from exposure to the chemicals. 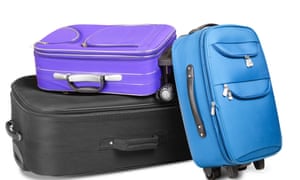 Ryanair’s cabin baggage rules got even more complicated, as the budget airline ruled that passengers would no longer be allowed to take small suitcases on its planes for free. Ryanair said most of its customers would be unaffected by the change. 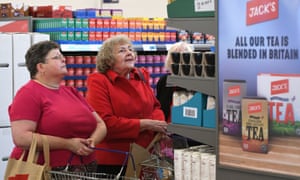 Jack’s, named after Tesco founder Jack Cohen, was launched in September as part of the fightback by Britain’s biggest retailer against the German discounters Aldi and Lidl.

7 Where to get the best UK Black Friday deals 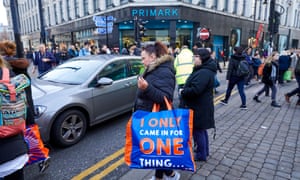 The US-inspired Black Friday shopping frenzy is now an established part of the UK retail calendar. At first, some store groups remained aloof from the price-cutting but most joined in, despite the damage to their margins. 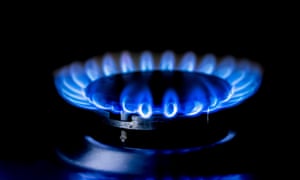 Plummeting temperatures in March prompted a warning from National Grid that the UK would not have enough gas to meet public demand. The public were told to cook and use their heating as normal, but industrial users would bear the brunt of the shortage. 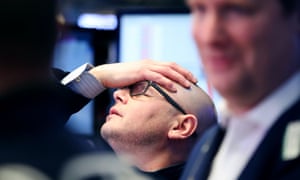 October is traditionally a nervy month for markets and this year was no exception. The spark for the slide in global shares was President Trump’s description of the Federal Reserve’s interest rate rises as “crazy”. 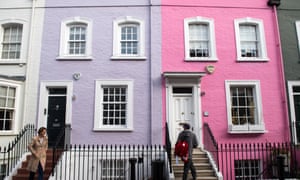 Brexit continued to take its toll, particularly in the once-booming London property market. Figures from one of Britain’s biggest estate agency chains showed prices in parts of the capital had fallen by up to 15% over the past year.

Virgin Galactic Leaves Disaster Behind in Race to Space

Where Are the World’s Yachts?

Dun & Bradstreet to Be Bought by Investors in $6.5 Billion Deal