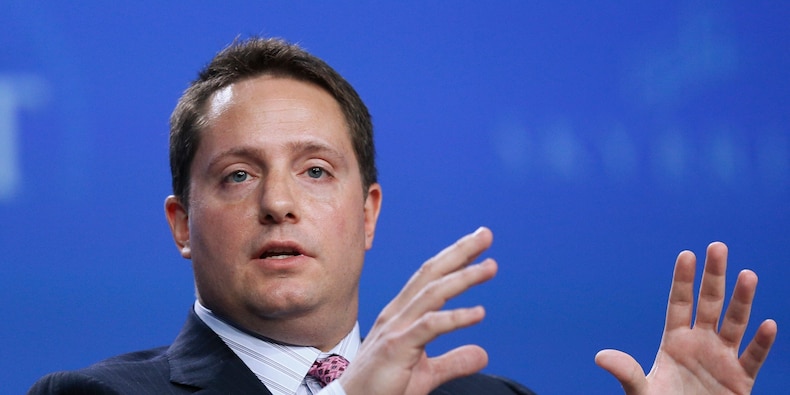 Famed short-seller Carson Block is crafting more bets against more special purpose acquisition companies, according to a report, and warning that some retail investors will fall victim to the SPAC market that he describes as a "scam."

"There are just so many that are dodgy," said Block, the CEO of investment research firm Muddy Waters Capital, in an interview with Bloomberg on Monday.

"The market is a scam — and it's here to stay," he said in a telephone interview with Bloomberg. He declined to identify his latest targets, the report said. It also quoted Block as saying that some retail investors will become victims of "predatory plays."

SPACs take companies public by acquiring or merging with them and are considered as a faster and less expensive alternative to a traditional IPO.

Bloomberg noted that Block has recently bet against XL Fleet Corp., a company that transforms existing commercial vehicles like small trucks into electric vehicles. XL Fleet went public late last year through blank-check company Pivotal Investment Corporation II and its shares have dropped by nearly 70% since the start of 2021.

He's also wagered against MultiPlan Corp., a healthcare group that went public through Churchill Capital III that is down about 25% this year, the report said.

Block told Insider last month the SPAC boom has given unscrupulous sponsors the opportunity to take advantage of investors, particularly in the electric-vehicle industry.

"One of the most effective ways of preying on unsophisticated retail [investors] seems to be doing SPACs in the EV space," Block said.

The Securities and Exchange Commission said last month it's "taking a hard look" at the recent surge in SPACs and warned investors of the risks involved with celebrity-backed blank-check companies.