When you buy through our links, we may earn money from our affiliate partners. Learn more.

The first half of 2020 has been unpredictable, to say the least. As we approach month five of social distancing and each day seems to get a bit longer (despite the fact that the longest day of the year has come and gone), reading remains a constant source of education, entertainment, and release.

If you've already checked off most of your reading list thanks to more time spent at home, Amazon's book editors are here to provide you with some new inspiration. The editors compiled a list of their top 10 reads of the year so far, and the books encompass a wide array of genres, voices, and perspectives.

The editors' choices include engaging novels from "Oona Out of Order," which tells the story of a 19-year-old woman trapped in the body of a 51-year-old, to books like "Hidden Valley Road," the story of the Galvin family and their six children diagnosed with Schizophrenia.

The resulting list is sure to have something for just about every type of reader, whether you're a historical non-fiction lover or looking for a lighter summer novel.

Captions have been provided by Sarah Gelman, Editorial Director of Books at Amazon.com.

"The Girl with the Louding Voice" by Abi Daré 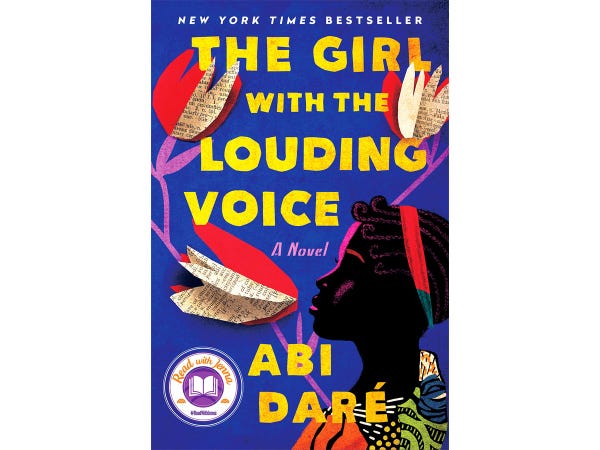 In this rousing tale of courage and pluck, a 14-year-old Nigerian girl is sold into servitude by her father when her mother — a proponent of education — passes away. You will root for Adunni as she endeavors to escape her sorry — and often harrowing — lot, and applaud the kind strangers who buoy her efforts and her spirits.

"Hidden Valley Road: Inside the Mind of an American Family" by Robert Kolker 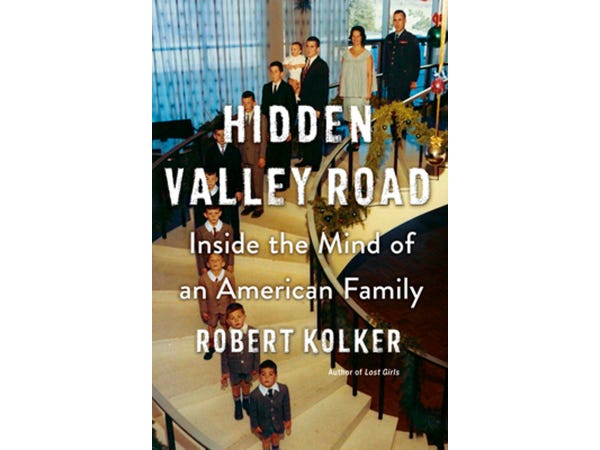 "Hidden Valley Road" is a heartbreaking, expertly told story of an all-American family, the Galvins, six of whom were diagnosed with schizophrenia while still teenagers. Relying on exhaustive research, Kolker weaves together cultural, medical, and family history to show the ravages of mental illness on the six Galvin boys, on their parents, and, perhaps most movingly, on their other six siblings.

"The Ballad of Songbirds and Snakes" by Suzanne Collins 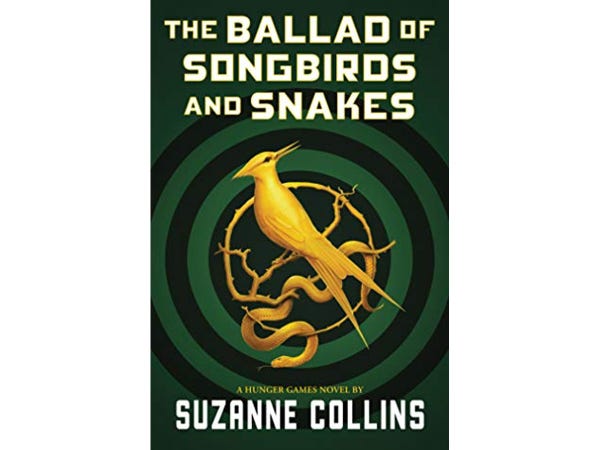 The 10th anniversary of the Hunger Games is beginning, and 18-year-old Coriolanus Snow —President Snow, when we met him decades later in "The Hunger Games"— has an important role to play. Nearly impossible to put down, "The Ballad of Songbirds and Snakes" is an exciting and thought-provoking novel that goes outside the arena to ask interesting questions about human nature and ambition. 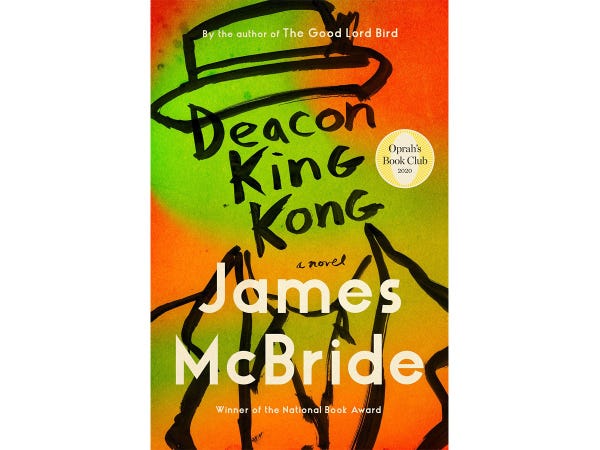 Set in the 1960s, this propulsive and darkly comic neighborhood epic features a cast of characters that are beguiling, boozed-filled, and larger than life. National Book Award-winner McBride weaves a fictional story of one Brooklyn project, but in doing so tells a broader tale of race and religion, getting by and getting out, and how grudges and alliances become embedded in the foundations of our lives. 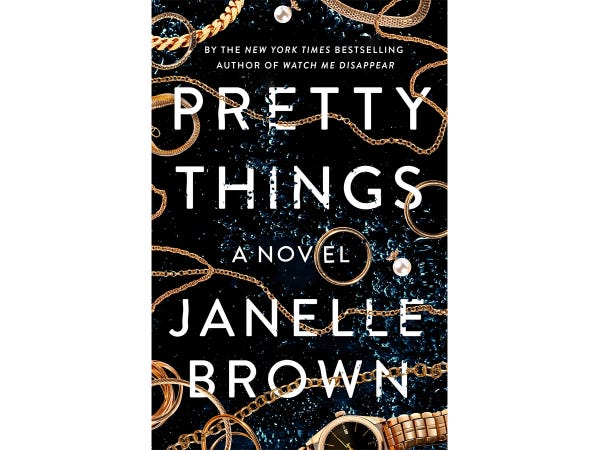 When a second-generation grifter, Nina, and her shady boyfriend move to Lake Tahoe, they collide with a woman from Nina's past, heiress Vanessa Liebling. Behind a glittering façade of old money and fast living, a darker story of social climbing, social media, revenge, and betrayal starts to take menacing shape. 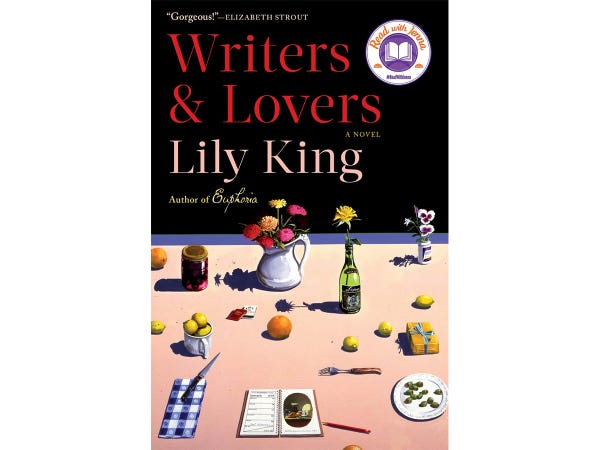 "Writers & Lovers" is about the uncertainty of relationships, and of pursuing the creative life, in a world that values success and stability. Life is not waiting for Casey to fulfill her dream of being a novelist, so she works as a waitress and she dates, and she tries to figure it out as she goes. Love and art require frequent, often imperceptible, leaps of faith — and this book captures that perfectly.

"Sigh, Gone: A Misfit's Memoir of Great Books, Punk Rock, and the Fight to Fit In" by Phuc Tran 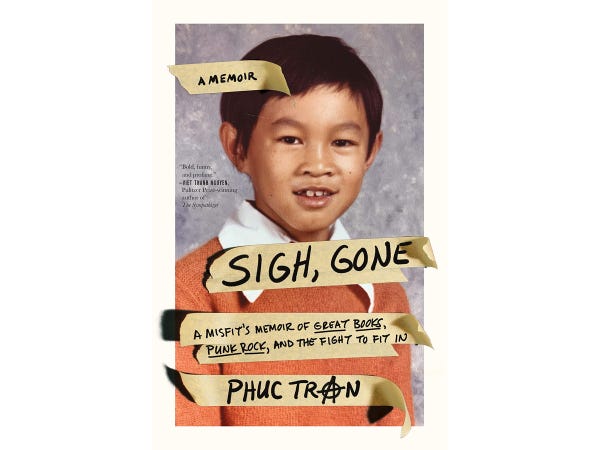 "Sigh, Gone" is one of the funniest and most profound memoirs of the year so far. Without rose-colored glasses and with a flair for humor, Tran recounts his childhood as a Vietnamese kid growing up in a small Pennsylvania town: the racism, dislocation, and violence that surrounded him, how he fought to fit in, and how he fell in love with literature.

"The City We Became" by N.K. Jemisin 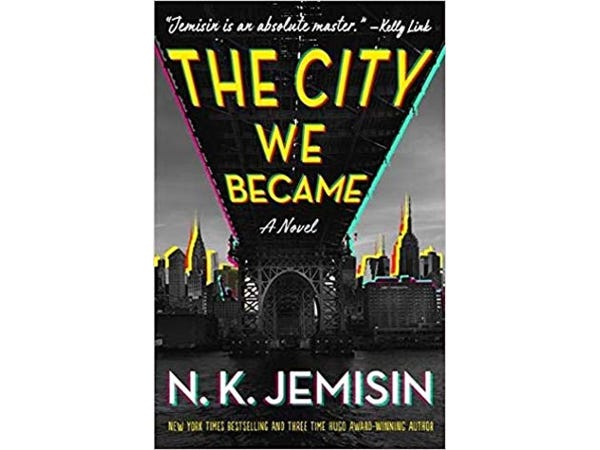 Five strangers unexpectedly become the living embodiments of New York City's boroughs and must battle an evil entity that threatens the city. Jemisin infuses this live-wire love letter to the city's diverse denizens with reality-ripping storytelling.

"Oona Out of Order" by Margarita Montimore 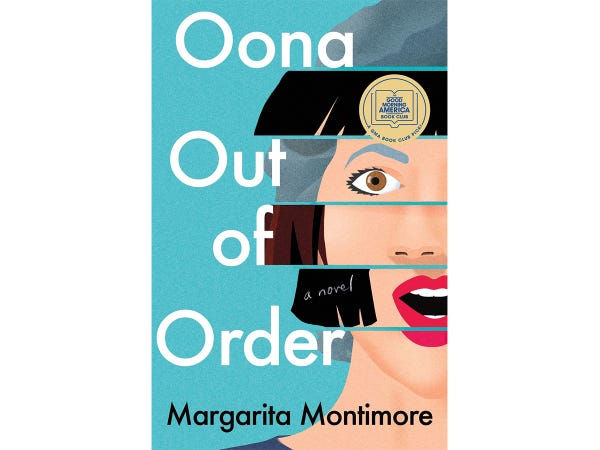 Oona Lockhart is celebrating New Year's Eve 1982 and the eve of her 19th birthday, but at midnight she passes out and wakes up as a 19-year-old trapped in the body of a 51-year-old. Thus begins Oona living life out of order. Although "Oona Out of Order" could be a fun romp through the adage "youth is wasted on the young" (and it is), it's also a deeper look at destiny, love, and family.

"The Mercies" by Kiran Millwood Hargrave 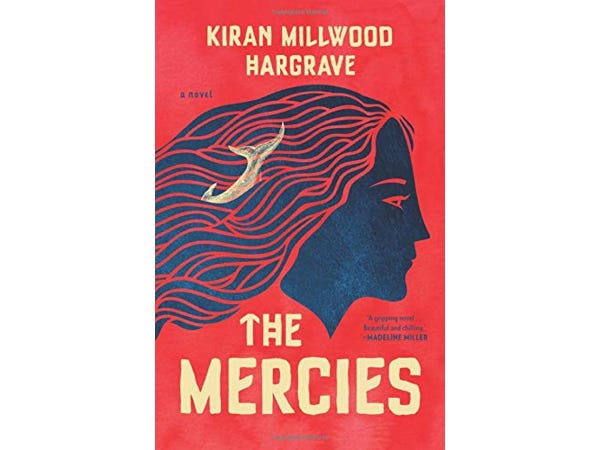 There isn't much that is not unforgiving when it comes to the far-flung and frigid town of Vardø, Norway, including the sea that surrounds it, which swallows the majority of its male population in an epic storm while they're fishing. Accusations of witchcraft quickly infect this grieving but resourceful community, threatening what hard-won normalcy they've regained. "The Mercies" is infuriating, baleful, but full of stubborn hope.

You can purchase syndication rights to this story here.

Disclosure: This post is brought to you by the Insider Reviews team. We highlight products and services you might find interesting. If you buy them, we get a small share of the revenue from the sale from our commerce partners. We frequently receive products free of charge from manufacturers to test. This does not drive our decision as to whether or not a product is featured or recommended. We operate independently from our advertising sales team. We welcome your feedback. Email us at [email protected]