It’s a return match for the star and the agency, which will also rep his Balboa Productions.

Stallone is currently filming Tulsa King, the Taylor Sheridan series creation for Paramount+. It’s a fish out of water drama in which Stallone plays Dwight ‘The General’ Manfredi, a veteran mob leader who is tasked by the family with reestablishing an outpost in Tulsa, Oklahoma. The showrunner is Terence Winter, whose work includes David Chase’s The Sopranos, Boardwalk Empire and The Wolf of Wall Street.

He will next be seen in Samaritan for Amazon Studios. Julius Avery directed the drama and Balboa Productions produced. Stallone has taken to social media to express his frustration over lack of ownership and ability to steer the direction of his Rocky franchise. His ire has been directed toward Irwin Winkler, who with the late Robert Chartoff produced the original that Stallone created and scripted., and his performance as Rocky Balboa is one of Hollywood’s most enduring franchise hero creations. Stallone took part in the first two installments of the Creed spinoff, but not the third film directed by Michael B Jordan. His barbed messages came after MGM revealed it will be making a spinoff based on Victor Drago, the son of Rocky’s Russian nemesis who was the central opponent in Creed 2. Maybe the agency can help Stallone and Winkler touch gloves and resolve it. 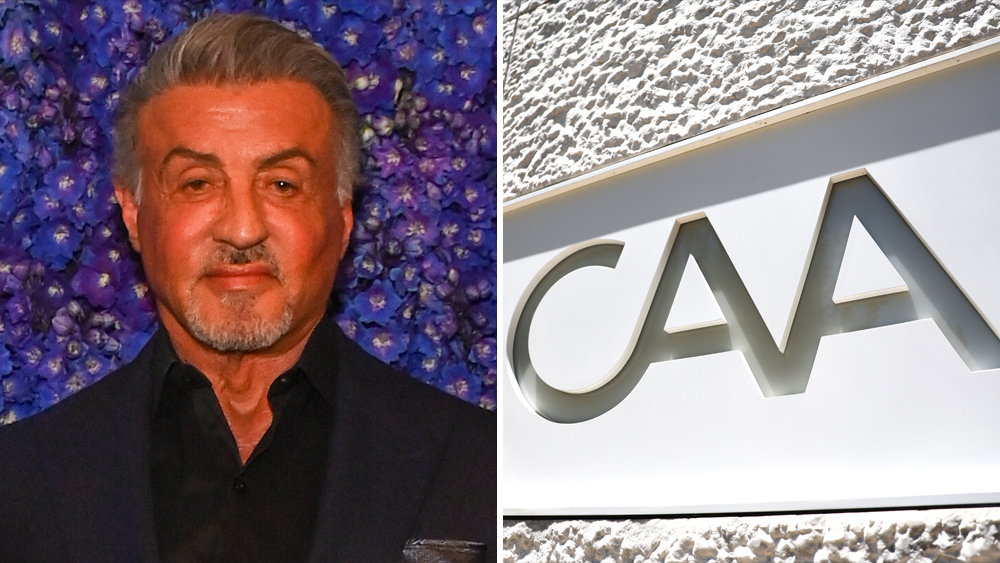