As their fiscal woes become worse, some government officials are looking more closely at public-private partnerships as a way to jump-start their economies. 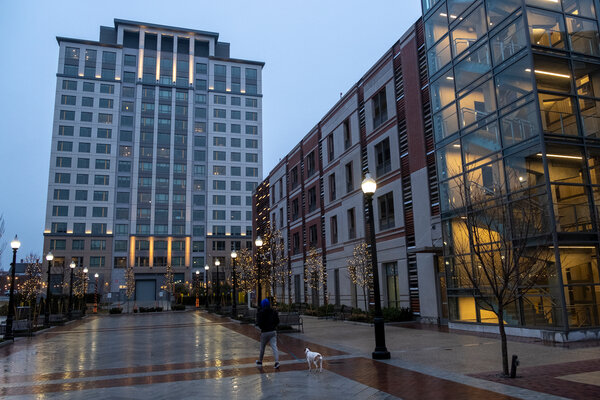 For state and local governments, the pandemic has brought financial gloom: Tax collections are down, public health expenses are up, and their infrastructure backlog is growing. Hope for swift relief from Congress was dashed late last year when the Senate refused to go along with a House plan to bolster state treasuries.

For developers and real estate investors, it all spells opportunity.

The fiscal challenges could spur new ways for the private sector to collaborate with state and local governments, said Gabriel Silverstein, managing director of SVN Angelic, a real estate investment and advising firm in Austin, Texas.

“It can be an incredible use of private markets to help further development, planning and smart growth that cities and towns need but are unable to do on their own,” said Lauren Jezienicki, the founder and chief executive of the One Circle Company, a residential real estate firm, who worked on the partnerships when she was a senior vice president at Bozzuto, a real estate developer. 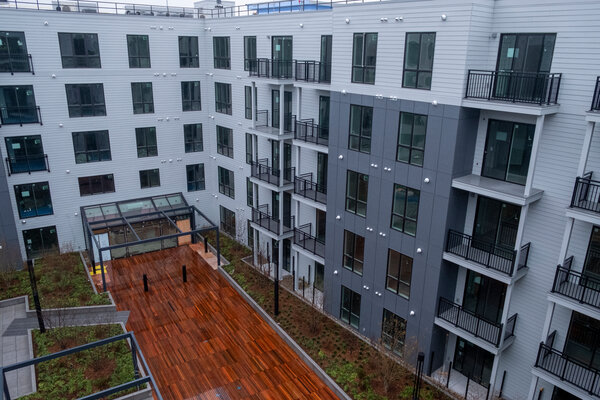 The partnerships have been used, sometimes with mixed results, for projects in parts of Asia, Australia, Britain, Canada and other parts of Europe. But state and local governments in the United States have been slower to embrace them. As their fiscal woes become worse, some government officials are looking more closely at them as a tool to jump-start their economies.