Home » Business » S&P warns Exxon, Chevron and other oil firms it may cut their credit ratings thanks to the push to zero-carbon

S&P warns Exxon, Chevron and other oil firms it may cut their credit ratings thanks to the push to zero-carbon 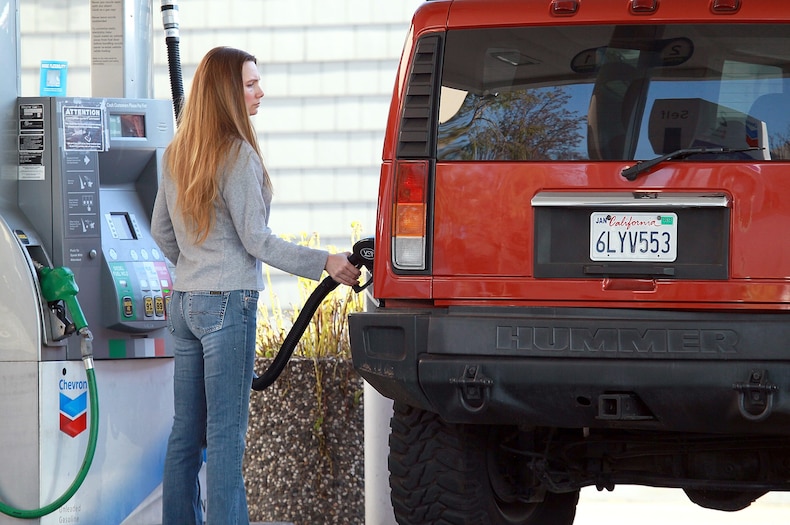 S&P Global Ratings has put some of the biggest oil companies in the world on notice that it could soon downgrade their credit ratings thanks to heightened concerns about climate change and a global push towards greener energy.

The agency – one of the three most influential ratings firms in the world – said it could downgrade the ratings of Chevron, Exxon, Shell and Total among others.

It downgraded the outlook, although not the rating, for both BP and Canadian firm Suncor Energy to “negative”. This means S&P could cut their ratings in the future, although a change is not necessarily imminent.

Credit ratings are very important to big firms, as they heavily influence the costs they face when they borrow in financial markets.

Read More: The CEO of the world’s biggest asset manager warns that companies will ‘suffer’ if they don’t cut carbon emissions. Read excerpts from his letter to CEOs here.

A downgrade usually causes the cost of borrowing to rise. And it can mean that some investment funds are no longer allowed to hold a company’s bonds.

S&P Global Ratings has downgraded its view of the whole oil and gas industry to “moderately high risk”. It said this reflects “our evaluation of increased and likely increasing risks for oil and gas producers”.

The agency said fossil fuel companies face “significant challenges and uncertainties engendered by the energy transition, including market declines due to growth of renewables”.

And it said there were also “pressures on profitability, specifically return on capital, as a result of high dollar capital investment levels over 2005-2015 and lower average oil and gas prices since 2014”.

Yet S&P said it did not intend to downgrade any of the 13 firms on its watch list by more than one notch.

Read More: Biden’s infrastructure plans could be worth $10 trillion to companies, a ClearBridge fund manager told us. Here are 4 stock-market themes investors can play to take advantage of the once-in-a-lifetime conditions.

Finance has slowly become more alert to the dangers of climate change and 2021 looks set to be a key year.

President Joe Biden’s US administration has rejoined the Paris climate agreement, which pledges to keep global warming to below 2C (3.6F). The UN climate summit, known as COP26, is also scheduled to take place in September.

Investors are increasingly positioning to ensure they are not left behind by the shift away from fossil fuels. Yesterday, BlackRock chief executive Larry Fink pushed CEOs around the world to publish plans for reaching net-zero greenhouse gas emissions by 2050.

Earlier this week, the European Central Bank said it would invest its own funds in a green bond fund and establish a special climate change team. 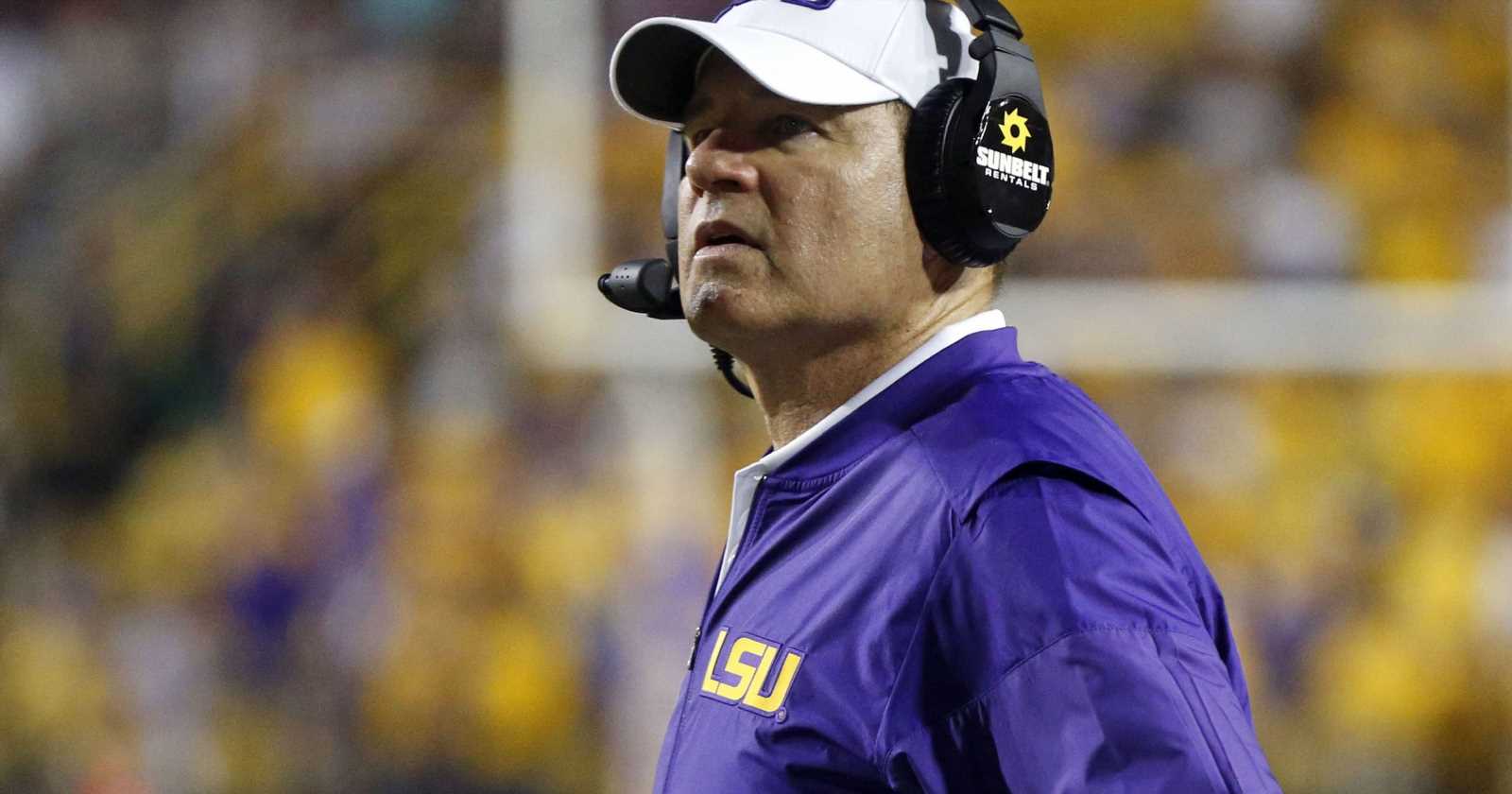