RIYADH (Reuters) – The Public Investment Fund, Saudi Arabia’s sovereign wealth fund, has invested in 50 or 60 companies via SoftBank Group’s (9984.T) Vision Fund and will bring most of those firms to the kingdom, managing director Yasir al-Rumayyan said on Tuesday. 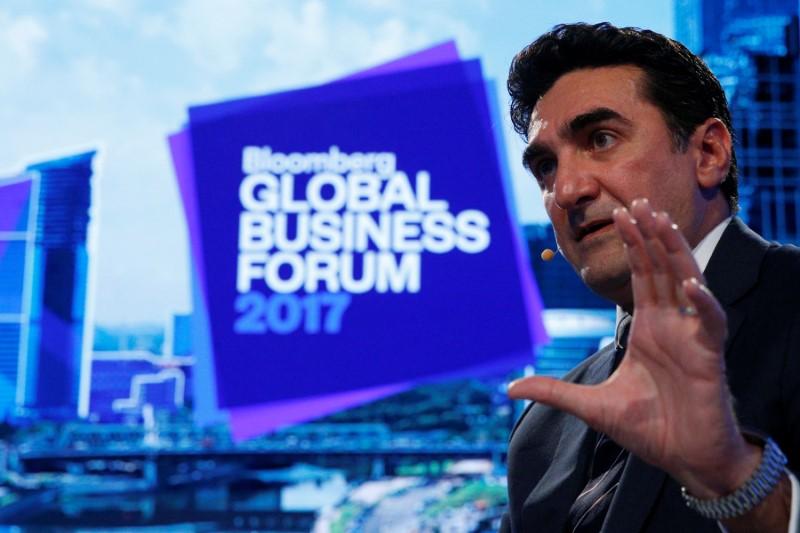 The state fund has agreed to invest $45 billion in the giant tech fund led by SoftBank and the pair are also working with other parties on a number of large-scale, multi-billion dollar projects relating to the solar industry.

Rumayyan was speaking at the Future Investment Initiative (FII) conference at which SoftBank’s Chief Executive Masayoshi Son canceled a speaking engagement, the Wall Street Journal reported on Tuesday, citing a spokesperson for the conference.

A SoftBank spokeswoman did not immediately respond to a Reuters request for comment.

Son, who was a visible presence at last year’s conference, is the latest high-profile figure to pull out of this year’s event amid mounting pressure on Riyadh over the death of journalist Jamal Khashoggi. The U.S. resident and Washington Post columnist critical of Riyadh’s policies disappeared on Oct. 2 after entering the Saudi consulate in Istanbul.

PIF, which has more than $250 billion in assets and is the main backer of the conference, is a key vehicle of the kingdom’s plan to diversify its economy away a reliance on oil revenue.

The PIF has almost 10 percent of its assets held internationally and has a target to raise that to 50 percent by 2030, Rumayyan told the conference.

The returns PIF was getting from its technology investments were hard to get in other sectors, he said.

He also said Uber [UBER.UL] was creating a lot of jobs in the kingdom and praised the disruptive nature of Uber and Magic Leap, both companies PIF has invested in.

Uber’s CEO, Dara Khosrowshahi, pulled out of FII because of growing outrage over the disappearance of Khashoggi.

Tesla short-sellers back in force as shares remain shaky