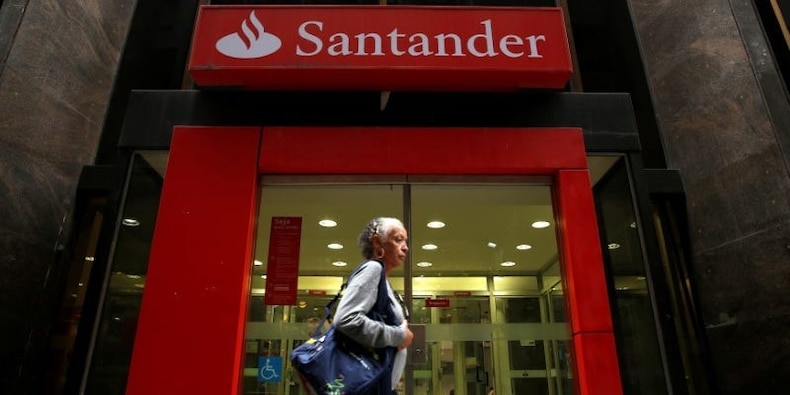 Spanish lender Santander posted a sharp drop in fourth-quarter profit Wednesday on higher restructuring costs and provisions to weather the impact of the pandemic.

The bank posted its first ever annual loss of 8.77 billion euros ($10.5 billion) after setting aside one-off charges worth 12.6 billion euros, taking hits on job losses and branch closures.

Read More: Vanda Research’s new retail-investor tracker nailed silver and AMC as likely targets for a Reddit-driven short-squeeze. These are the 4 stocks it says could be the next GameStop.

Here are the key numbers:

Net interest income rose to 8.02 billion euros ($9.6 billion), beating estimates, and the bank said it expects a rebound in profitability in 2021. The Latin American and North American divisions were the key performance drivers for overall strength, offsetting weakness in Spain and the UK.

Based on the European Central Bank’s recommendation on December 15, Santander said it would pay shareholders a cash dividend of 0.0275 euros ($0.033) per share.

Read More: JPMorgan’s market-moving quant guru lays out an under-the-radar risk that could spring up during the pandemic recovery and snowball into a full-blown crisis across the western world