Sainsbury's says not talking to internal candidates for CEO succession 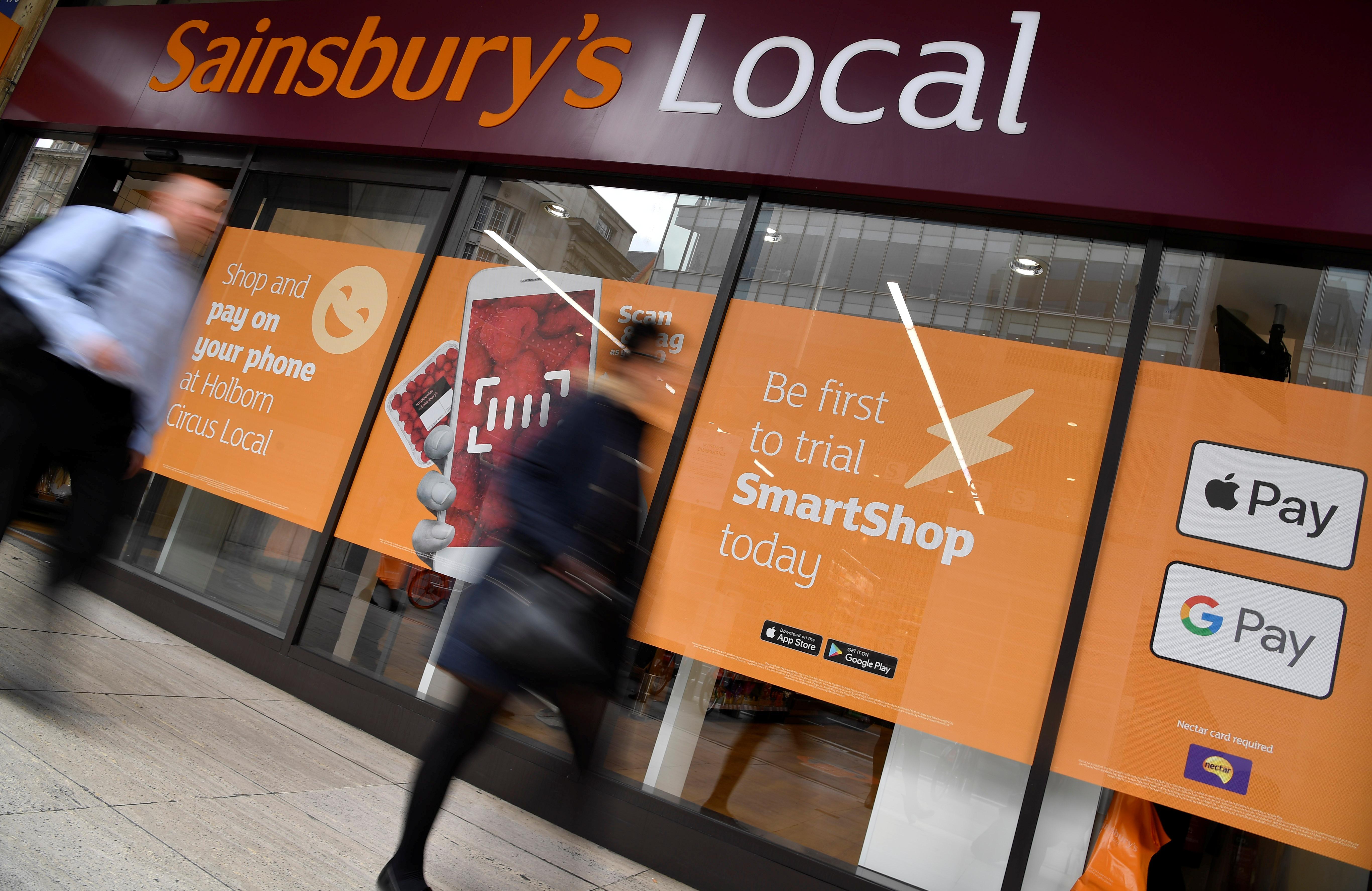 (Reuters) – Sainsbury’s (SBRY.L) is not talking to internal candidates about succession plans to Chief Executive Officer Mike Coupe and he has the full support of company’s shareholders and the board, a company spokesperson told Reuters late on Saturday.

The company’s response comes after the Telegraph newspaper reported earlier that the British supermarket chain was preparing internally for a succession plan.

“Every responsible business has potential succession plans for its CEO. This is nothing new,” a Sainsbury’s spokesperson said in an emailed statement.

“We are not talking to internal candidates about succession planning for Mike and have been clear he has the full support of shareholders and the Board,” the spokesperson added.

The Telegraph had earlier said bit.ly/2Zd0olm the company was considering internal candidates for a replacement to CEO, which included John Rogers, the head of Argos unit, Simon Roberts, its retail and operations director and Paul Mills-Hicks, the food commercial director.

Sainsbury’s was due to conduct a thorough external search as well, the newspaper said.

Coupe has previously said that he would not quit from his role following company’s failed attempt to buy Walmart-owned Asda earlier in the year.

The money market hedge: How it works

Lanxess CEO not a candidate for Thyssenkrupp CEO job: source