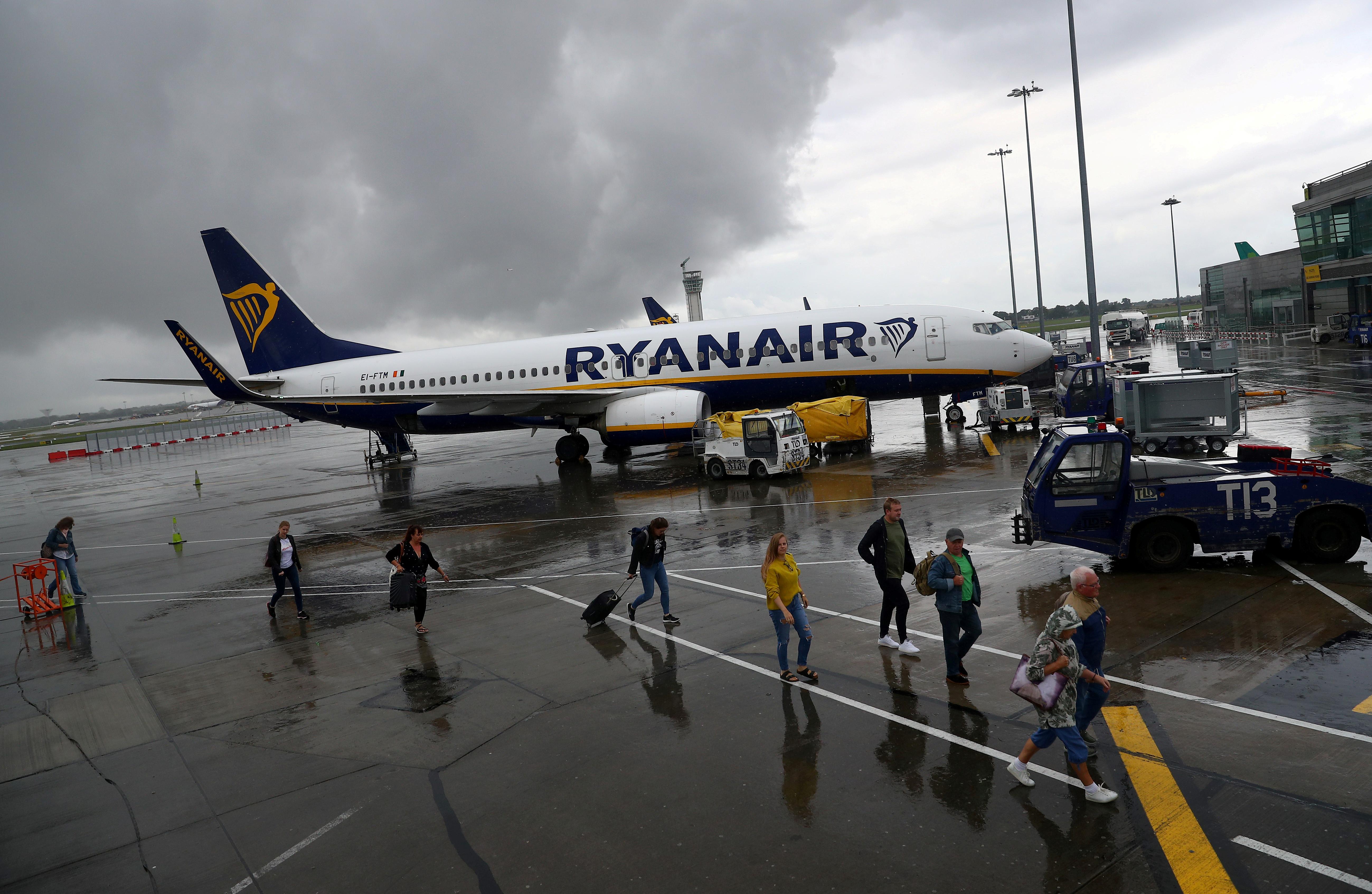 DUBLIN (Reuters) – Members of Ryanair’s Irish pilot union are to decide next week whether to join British colleagues in holding a ballot on strike action, according to a memo distributed to members.

Ryanair pilots in Britain, the Irish airline’s largest market, last week announced a ballot that could lead to strike action in late August, citing disagreements over pay and conditions.

Ryanair pilots who are members of the Irish Airline Pilots Association (IALPA) will meet in Dublin on Tuesday to decide whether to hold a ballot for “industrial action up to and including strike action”, with voting to begin on or before Thursday, July 25, the memo said.

It did not say when possible strike action would take place.

Ryanair, Europe’s largest low-cost carrier, suffered a series of damaging strikes last year after the carrier bowed to pressure in late 2017 to recognize unions for the first time.

Management say significant progress has been made since, with collective labor agreements concluded with a number of pilot unions throughout Europe.

Ryanair, which says it offers better conditions than low-cost rivals for Boeing pilots, declined to comment on the union action.

On Tuesday, Ryanair said it had been forced to halve its growth plans for 2020 due to delays in the delivery of Boeing’s (BA.N) grounded 737 MAX jet and planned to start talks with airports and unions about downsizing or closing some operations from November 2019.